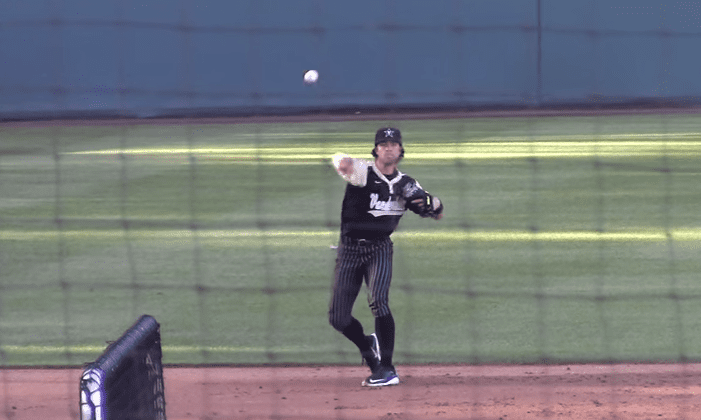 Major League Baseball will mark the 50th anniversary of the MLB Draft today through Wednesday, with Rob Manfred announcing first-round picks for the first time as Commissioner and the D-backs on the clock with the No. 1 overall pick to start what could be an unprecedented opening of three consecutive shortstops selections.

Dansby Swanson of Vanderbilt has been projected as the No. 1 overall pick in the last three MLBPipeline.com mock drafts. Fellow shortstops Alex Bregman of Louisiana State and Brendan Rodgers of Lake Mary (Fla.) High School are projected to go right after him to Houston and Colorado, respectively, according to both Jim Callis and Jonathan Mayo in their latest mock drafts. MLB.com