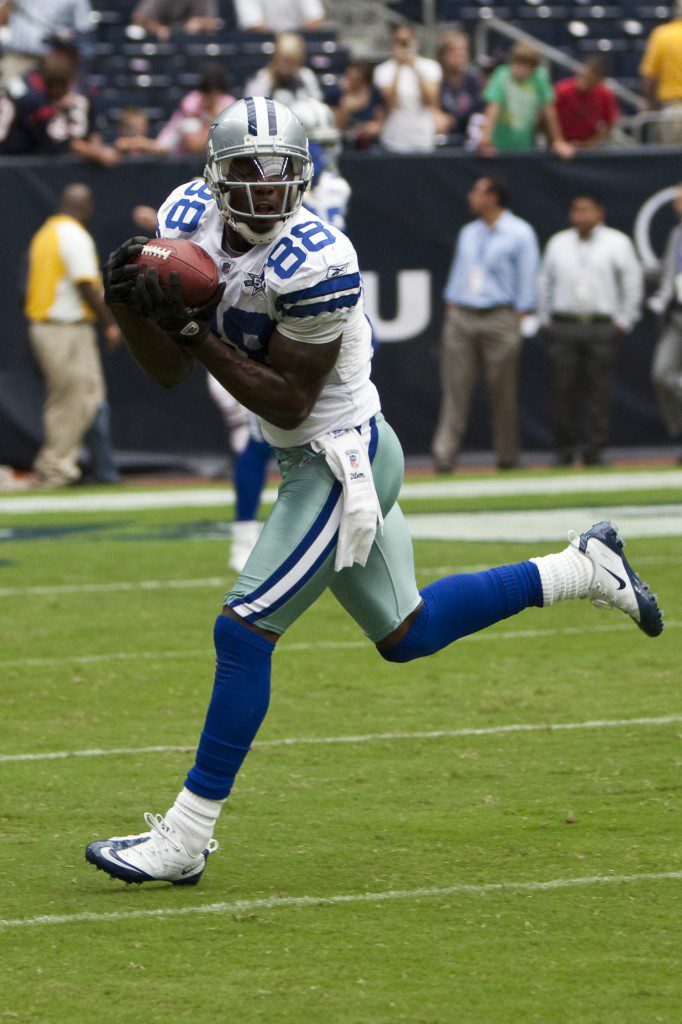 The ongoing contract disputes between many of the NFL’s franchised elite and the ownership has been well documented this offseason. Perhaps the most public of these being between Dez Bryant and Jerry Jones of the Dallas Cowboys. The current situation is that Bryant refuses to report to mandatory team activities, but is able to do this without financial repercussions as he has not yet signed his franchise tender. According to Fox Sports, Jones responded to questions about the star reciever’s absence, and his threat to sit out games if a long-term contract is not reached.

If the Cowboys and Bryant can’t agree to a new deal by July 15th, Bryant will be forced to play the 2015 season under the franchise tag, or not play at all. He forfeits nearly $750,000 per game he misses. Even by Bryant’s standards that is a lot of money, as Bryant has only made about $11 million for his entire career to this point, and stands to make $12.8 million with his franchise tender this year.

The sticking point with Bryant and the Cowboys is guaranteed money. Given his off the field issues, I’m sure the Cowboys want to keep the guaranteed money low and front end loaded. This would allow them to get out of the contract with minimal cap impact should things go astray. Conversely, Dez wants a lot of guaranteed money spread out to ensure some security for him to play with the Cowboys for years to come. Dez took to Twitter recently to call out all the fans and media critics of his hold out.

Everybody voicing opinions..13 mil is cool but Where is my security? I’ll wait …5 years without complaining..So how am I selfish? #family1

No matter how this all ends, the hope would be that neither side says or does anything so drastic that bridges are burned beyond repair. I don’t think either side wants to walk away from the bargaining table, but the more time that passes you wonder who is going to blink first.