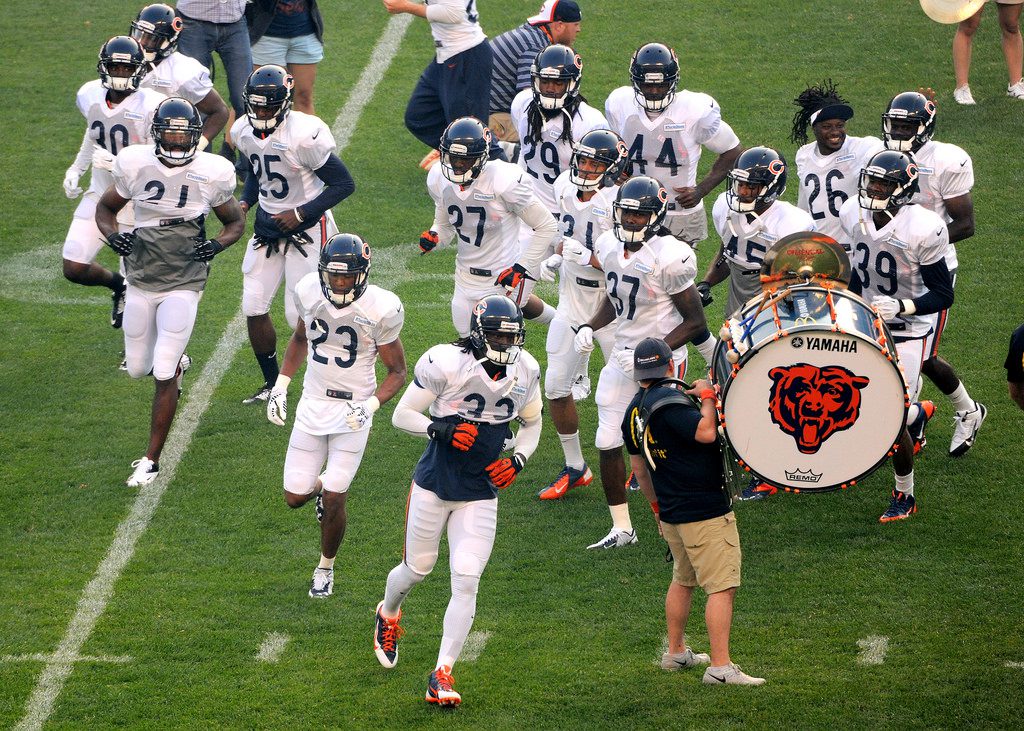 The Korean Times’ staff clearly does not watch a lot of hockey or American football. In their June 17th edition, the Korean newspaper posted an article in their sports section announcing, “Chicago Bears clinch Stanley Cup”.

I find that funnier than most as I think the Chicago Bears winning four games this NFL season might be a tough ask. Also, there is a picture above the story featuring the Chicago Blackhawks in their full jerseys, with the Indian American on their chests. I don’t know who is reviewing these things, but I have a three year old who might be able to catch similar mistakes.