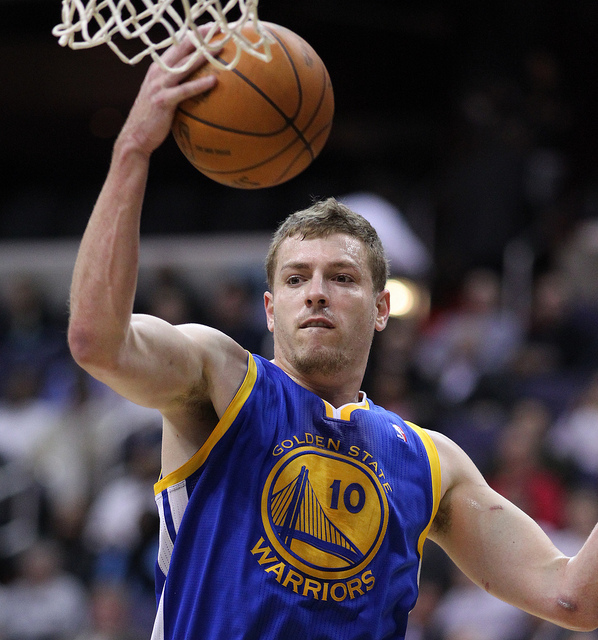 You know what you do when you win an NBA championship? You start trying to win your next one. For the Golden State Warriors, part of that process involves freeing up some cap space by moving veteran power forward David Lee.

Lee, 32, is entering the autumn years of a very productive career, but his playing time has been dramatically restricted in the Bay area. The main reason for exploring trade options is the $15 million dollar salary that Lee commands. If the Warriors were able to find someone willing to take Lee, the additional cap space would allow the Warriors to land a potential big name free agent in the coming offseason.

Lee is all for the trade as he’d prefer to play or even start, rather than continue the limited bench role he currently has with the Warriors. No word yet on a possible trade partner, but the sizeable Lee should draw some interest from teams looking to bolster their frontcourt presence.