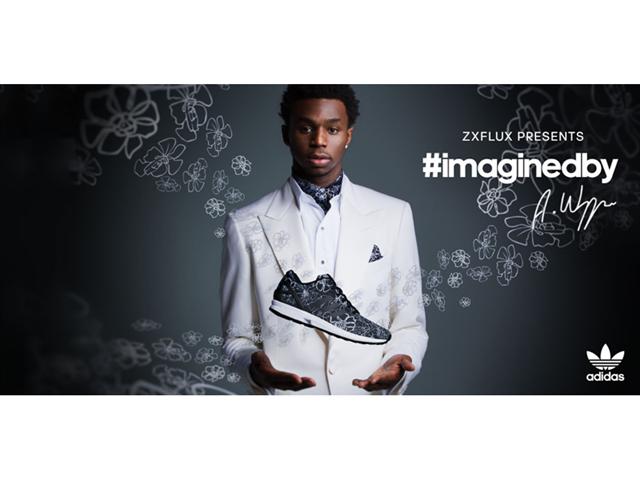 Andrew Wiggins knows all about the NBA Draft, considering he was pegged as the top prospect going into the 2014 Draft, being selected No. 1 by Cleveland (before being traded to Minnesota), and then becoming the Rookie of The Year.

He now commemorates his time and experience with the NBA Draft with his adidas Originals ZX Flux “Draft Day Kicks” sneaker.

Inspired by adidas Originals’ silhouette the ZX Flux – a sneaker known for its endless design possibilities – the #ImaginedBy movement showcases the power of artistic expression and imagination both on and off the court. In “Draft Day Kicks,” Wiggins the top selection in last year’s NBA Draft, revisits his introduction to the league and reimagines his unique draft night suit within the design of a new ZX Flux.

The #ImaginedBy movement kicked off last week with Big Sean and adidas Originals donating a music studio, “The Sean Anderson Studio of Infinite Possibilities” to the hip hop star’s alma mater high school in Detroit. #ImaginedBy will continue to evolve and emphasize the limitless possibilities of creative expression throughout 2015. 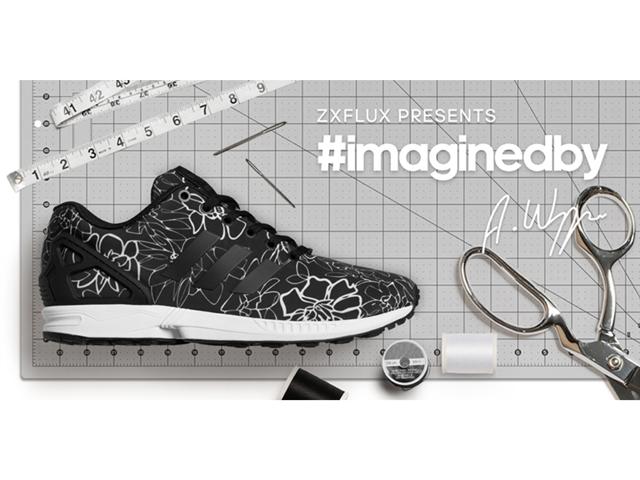