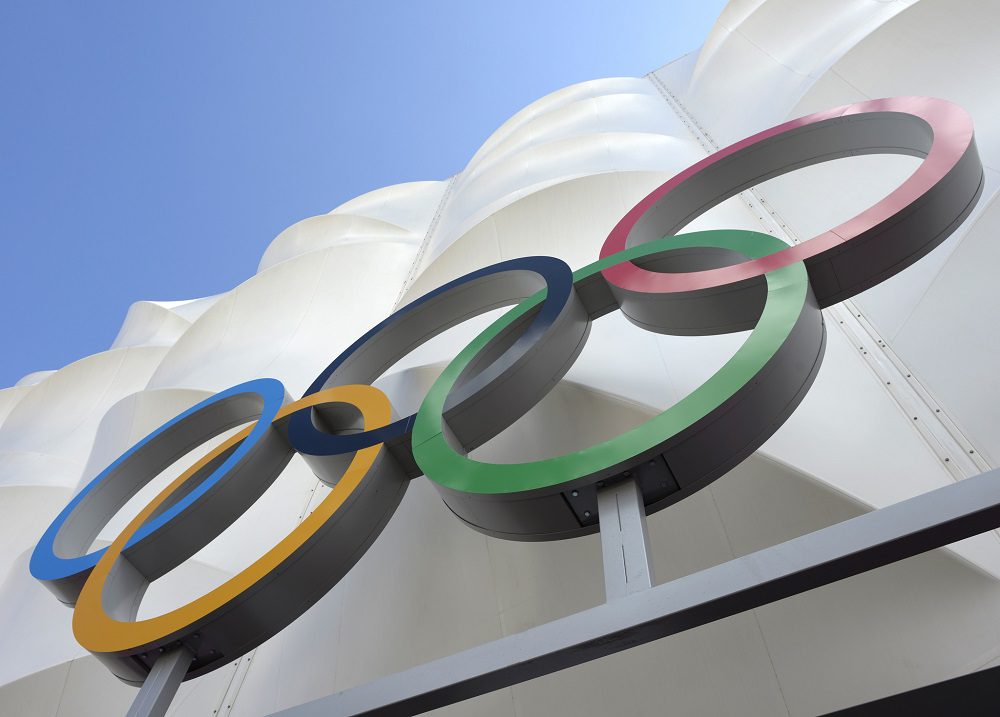 If you hadn’t heard, the NBA’s silly season officially begins today; free agency is the league’s annual frenzy that tests the wallets of team owners, the smarts of General Managers, the intentions of players, and the phone batteries of anxious fans who are eagerly refreshing their Twitter feeds to find out about the latest rumblings and rumors. By the time the dust settles and we enter into August, the league is always different to some degree. Rosters are either revamped or gutted, faces are in new places, and we can actually begin to consider how the upcoming season might play out without it being a complete and total guessing game.

For the next few weeks you’ll read a lot of columns about how thirty rosters might look in late October when the 2015-16 NBA season begins. This is not one of those articles. This article is focused on how one roster might, or rather, should look on August 5th, 2016. A roster that 318 million (roughly) Americans will be cheering for.

The roster I’m talking about is that of the United States Olympic Basketball Team. As the title of this column states, it’s exactly 400 days until The Games of the XXXI Olympiad (also known as the 2016 Summer Olympics) get under way in Rio de Janeiro, Brazil. I’ll save all pointless gushing about how much I love the Summer Olympics for a later date. It is coming, though.

As for right now, I’m here for business purposes only. While it appears as if the United States Men’s National Team might not be in any realistic danger of coming up short in a quest to win their third straight Olympic Gold Medal, as we saw in 2004 it’s not out of the realm of possibility. I want to ensure that this won’t happen.

Unfortunately, USA Basketball isn’t taking into consideration my opinion on the matter. Since this is something I’ve cared deeply about ever since “Le dunk de la mort” back in the 2000 Summer Olympics, I feel as though it’s only right that I toss in my two cents. By the way, why hasn’t Vince Carter ever allowed his hair to grow out like this again? Was he hitting the Rogaine hard back in 2000, or was it just a look he didn’t feel comfortable with?

Back to business: According to the USA Basketball website, 33 players are currently in contention for the 12 rosters spots up for grabs in the 2016 Games. Between now and the time that the roster is constructed, some players will withdraw themselves from the talent pool and others may even be added depending on who drops out of the running. For now we’ll just operate under the assumption that all 34 players are eligible and willing to participate.

Rather than delaying the inevitable, I’m going to rip the Band-Aid off as quickly as possible for the following 13 guys who I never really considered for a spot:

That leaves 21 players who at some point during this exercise either had been penciled in for a roster spot, or legitimately deserved one for one reason or another. I’m kind of embarrassed to divulge how much time I spent agonizing over decisions regarding a basketball team that I don’t have one bit of control over. I can’t imagine how Coach K and Jerry Colangelo do this without second, third, or fifty-ninth guessing themselves.

Ultimately, my mission while assembling the 2016 Men’s National Team was two-fold. First and foremost, I needed to put together a team that won’t lose in any conceivable scenario, even if they were playing the aliens from Space Jam. With such a talented pool of players at my disposal, this task wasn’t too hard. Still, I needed to put together a roster of players that would theoretically play well together. If you can bring 12 All-Stars together and have them play well as a team then it’s all fine and good, but this isn’t an All-Star team.

Second, I wanted to create a roster of guys who would be fun to watch and who would be legitimately memorable twenty years from now. The Dream Team stands the test of time more so because of the names on the team than anything else. Was that the perfect basketball team? Absolutely not. Magic Johnson retired a year prior and Larry Bird could barely move and was on his way out of the NBA too. Think of it this way: imagine if Kobe Bryant and Tim Duncan played on Team USA in the 2016 Summer Olympics – even though both are well past the primes of their career and there is a very realistic chance they could both retire after the 2015-16 season, the aura of the 2016 team would be so much greater just with their presence. This is the same sort of impact Bird and Magic had on the Dream Team. Replace those two with Tim Hardaway and Joe Dumars and suddenly the narrative is drastically different.

If I wanted to go the Dream Team route with the 2016 team, I’d go with Stephen Curry, Russell Westbrook, Chris Paul, James Harden, LeBron James, Kevin Durant, Carmelo Anthony, Blake Griffin, Dwight Howard, Anthony Davis, and in this imaginary world, Kobe Bryant and Tim Duncan. With this group I have eight guys who would be in the Hall of Fame if they retired today and four who I would be comfortable wagering money on being there when their time in the NBA is up (Westbrook, Harden, Griffin and Davis).

Like I said before, that’s not the only objective and I can’t pull players outside of the USA Basketball pool. With that said, here are my toughest cuts, in order from least difficult to most difficult:

Kenneth Faried (A legitimate difference maker in the 2014 FIBA World Championships, just overmatched by a stacked pool of players) … Damian Lillard/John Wall (Two of the top 20 players in the NBA, I just didn’t need any more point guards) … Dwight Howard (Team USA did just fine without Dwight in 2012, and an increasingly cyborg-like Anthony Davis only squeezes Dwight out of the picture even more) … Paul George (If he’s healthy, he’s most likely getting and definitely deserves a spot after the brutal injury he suffered in an intrasquad scrimmage last summer; I’m rooting for him) … Carmelo Anthony (Cut to the Nigerian National Team wildly applauding my decision) … Andre Iguodala (A Swiss-Army Knife specialist like Iguodala is almost a necessity for contenders in the NBA; for Team USA, it’s more of a luxury. Unfortunately for Iggy, there are just too many guys who are more luxurious) … LaMarcus Aldridge (Barely edged out for the last big spot, and I agonized over it quite a bit; Aldridge has no Team USA experience, ) … Kyrie Irving (Unless he’s injured, there isn’t a shot Kyrie doesn’t make the Olympic team in 2016; I have my three point guards already though).

Curry, Westbrook, Paul, Harden, LeBron, Durant and Davis are absolute must-haves pending good health. Griffin, Love and Kawhi weren’t far behind that group. Thompson and Cousins are the two that I’m struggling with. I wish I could pick Kobe and Duncan. I almost picked Kyrie and Aldridge or Iguodala and Aldridge. I don’t know. You can’t go wrong at this point. In reality, neither of these two would crack the rotation in a tight game. Thompson and Cousins are insurance policies more than anything else. If I need a zone buster, I have Thompson. If I need a big body/post scorer, I have Cousins.

With these twelve guys I have plenty of star power and insane roster flexibility. Think about the endless number of line-up combo’s on tap.

If I went small, I’d still have plenty of size to deal with almost every team save for Spain, Brazil and maybe a couple of others. Griffin, Love, Davis and maybe even Durant or LeBron (none of whom are true centers) could play center for stretches against most of the competition. And if I wanted to go super-small just for shits and giggles, I could conceivably toss out a Chris Paul, Stephen Curry, Russell Westbrook, LeBron James and Kevin Durant lineup against some teams. How the hell is any team keeping up with them?

If I went big I’d still have enough shooting, playmaking and speed on the perimeter to feel comfortable with any other line-up I was facing. Imagine LeBron, Kawhi, Durant, Davis and Cousins out there for a four minute stretch … Would their opponent get a single rebound in that period?

If I wanted to unleash a brutal full court press or just make life a living hell for an opposing offense for a while I’m sending out Paul, Thompson, Kawhi, LeBron and Davis. This would be like one of those drills you run in a basketball practice when one team plays defense with eight guys.

In crunch time I’m switching things up and playing Curry, Kawhi, LeBron, Durant and Davis together, knowing that I have five guys who legitimately give a shit and are also are capable of scoring plenty, spacing the floor, defending at a high level and can switch and recover in almost every possible pick and roll scenario defensively.

Perhaps this exercise is silly since we’re over a calendar year away from the Olympics and I don’t think I’ll be able to find a way to make my opinion mean something in these next 400 days. But hey, isn’t it fun to think about how for just two weeks we can actually all root for a team together?