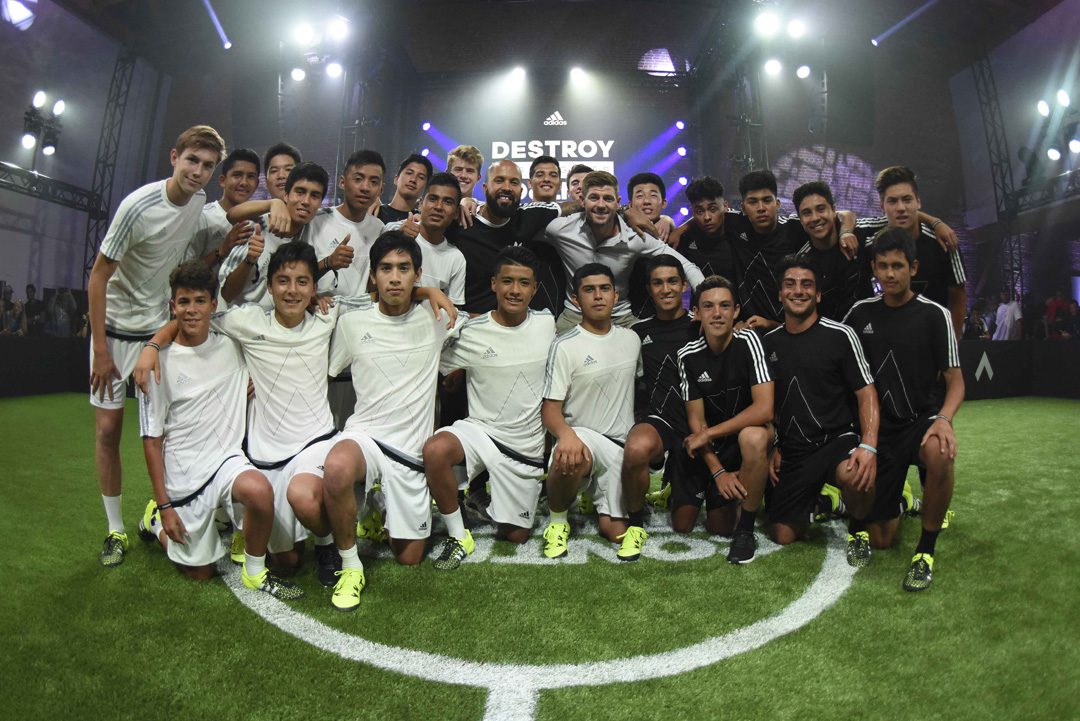 Few things can make a new thing feel good than the new thing having a party in its honor. In the case of adidas, bringing its new soccer cleat footwear, the X15 and Ace15, meant bringing the house down in the City of Angels with the brand’s #BeTheDifference LA party.

See all that went down here, courtesy of our friends at adidas.

The night also featured a revolutionary 2 v. 2 tournament featuring elite, young LA soccer players where the winners weren’t determined just by the most goals, but also by creating the most hype in the event via their on-field style.

More than 500 people attended the invite-only event in downtown LA to continue the celebration of the adidas Soccer launch and its bold new footwear innovations. 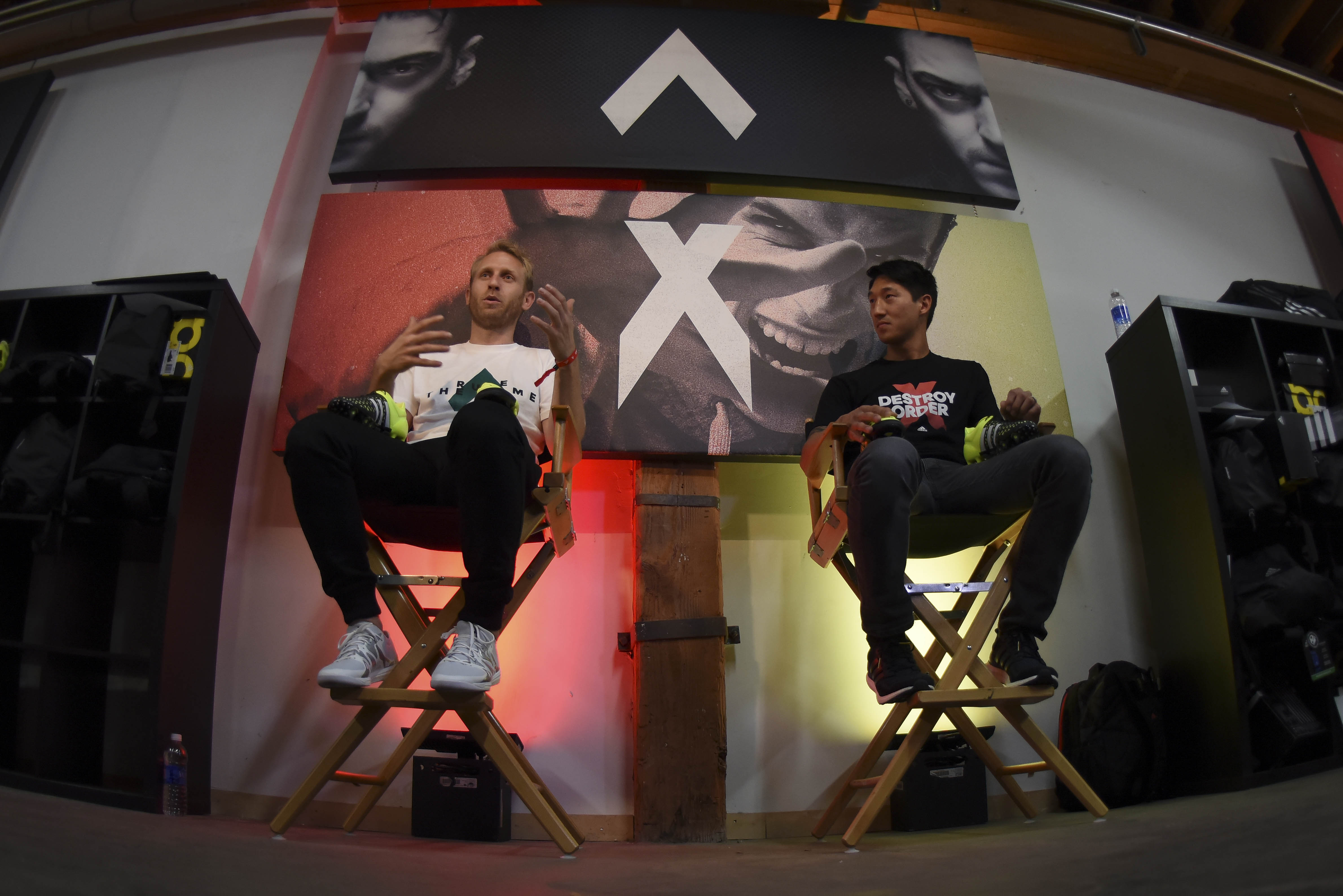 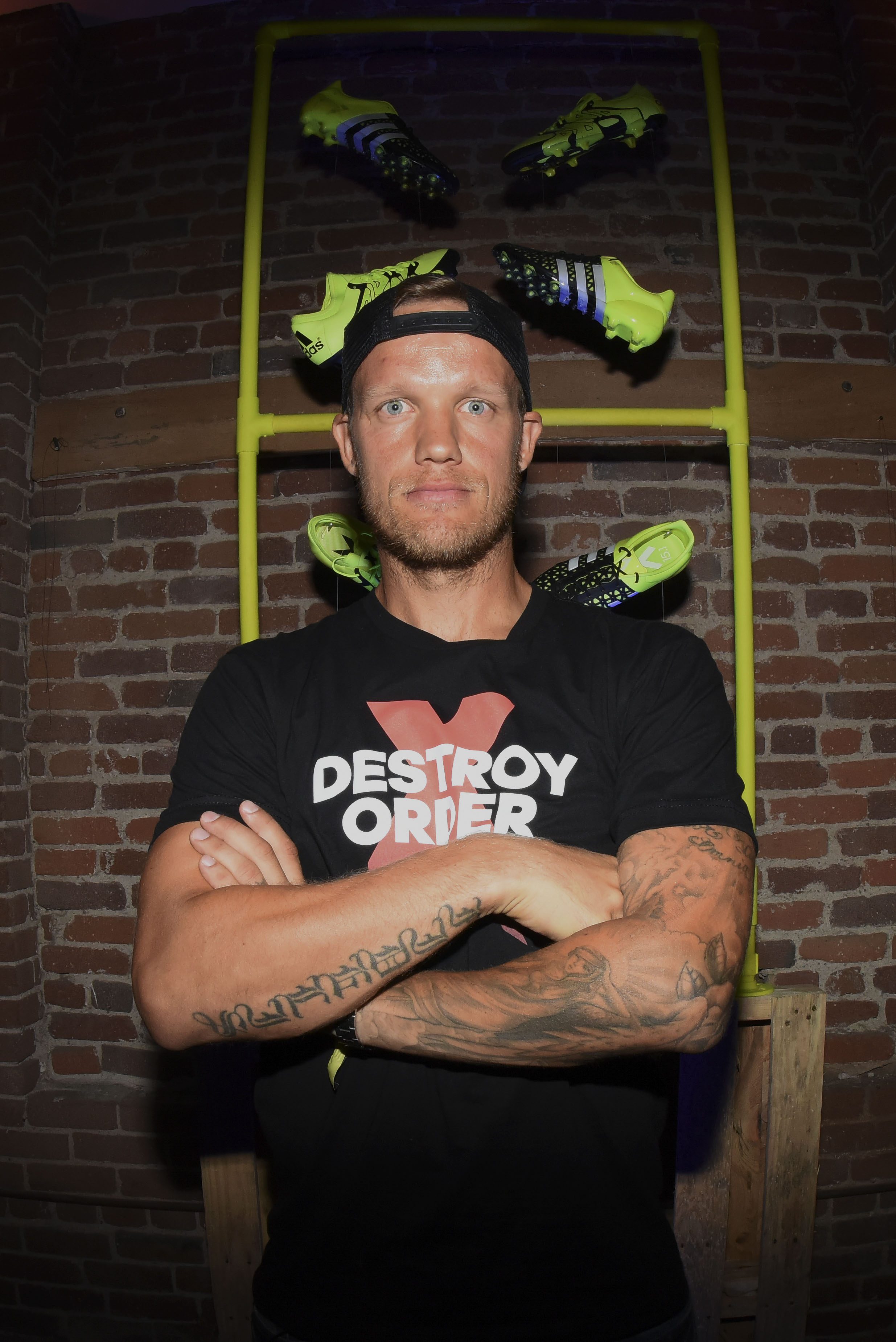 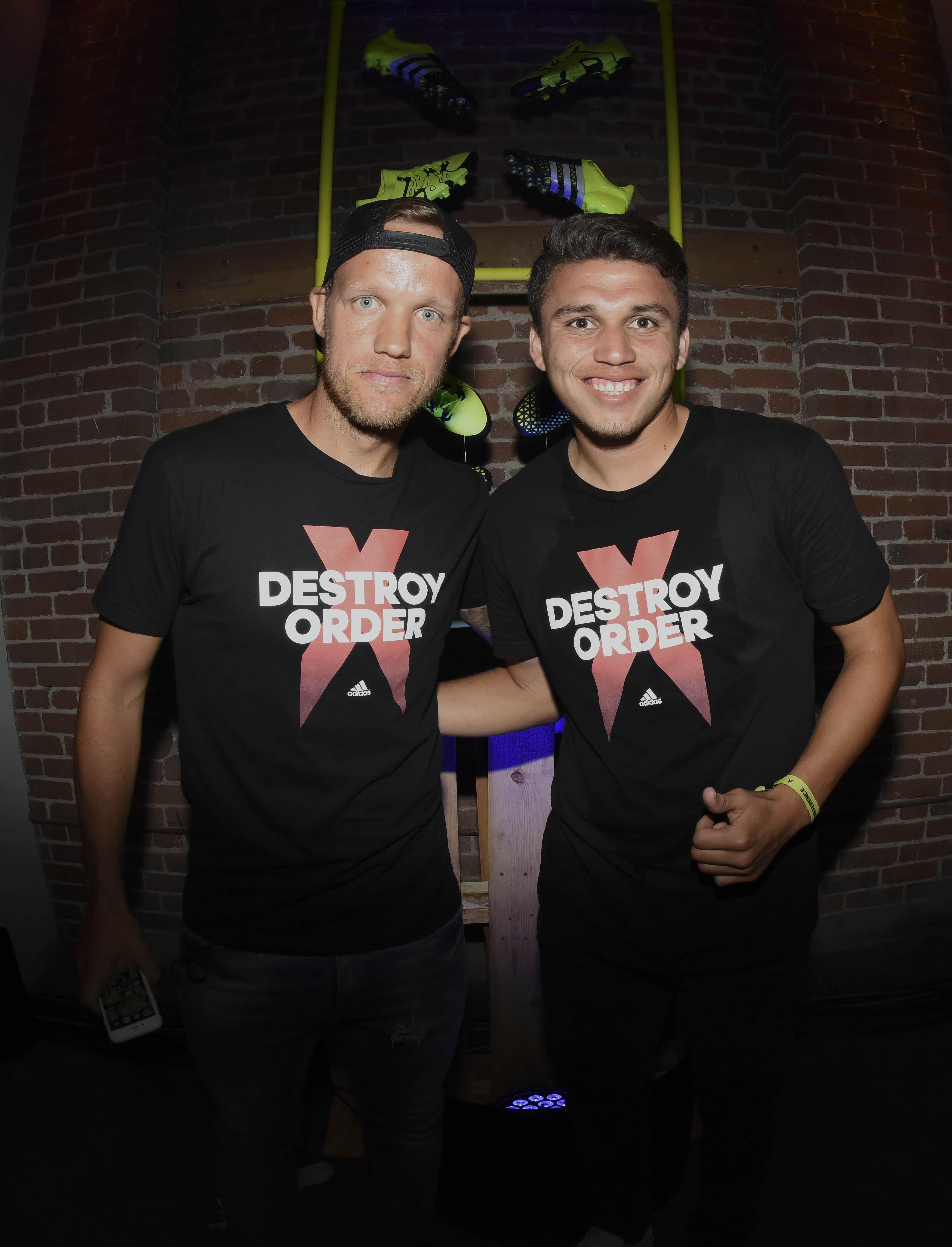 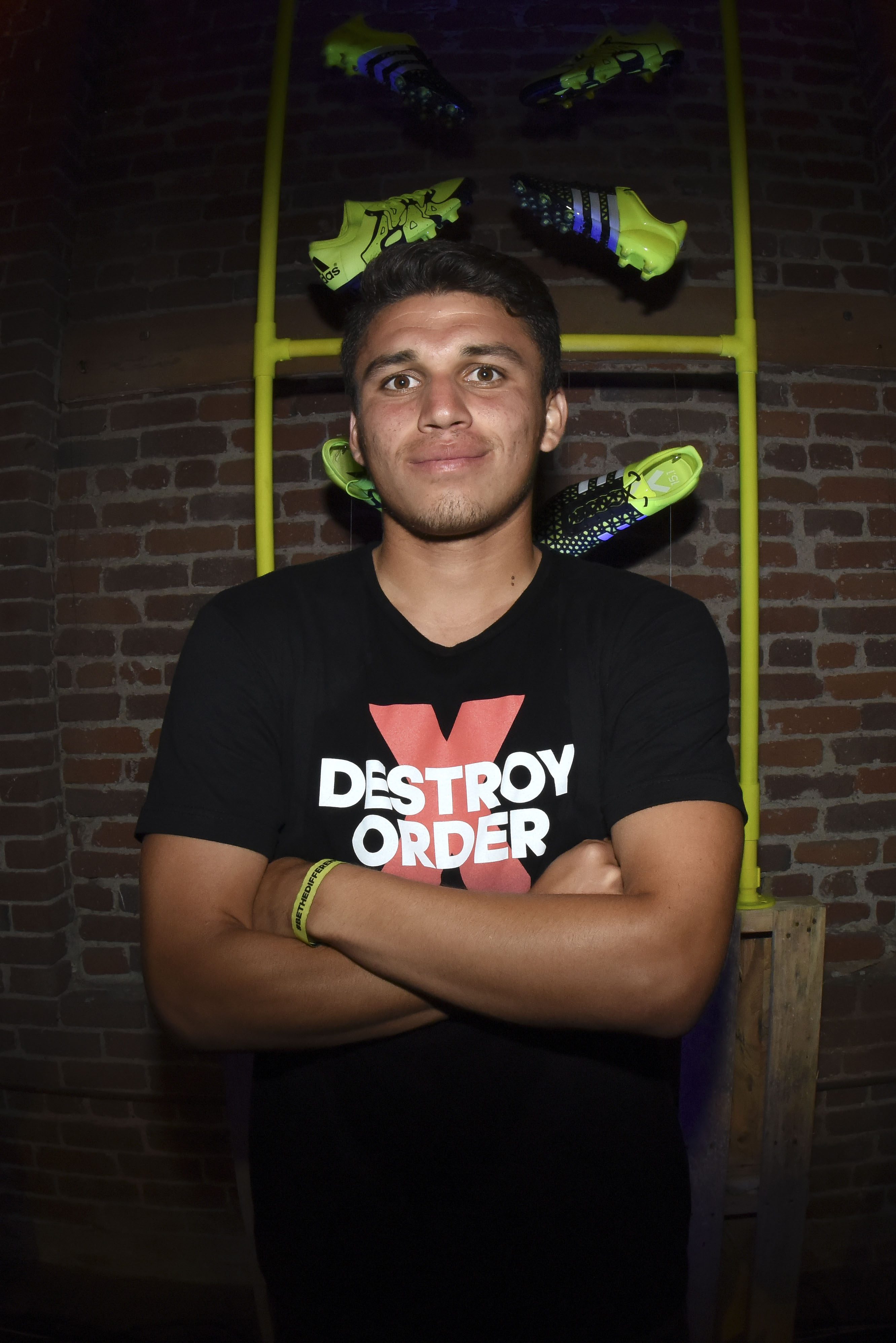 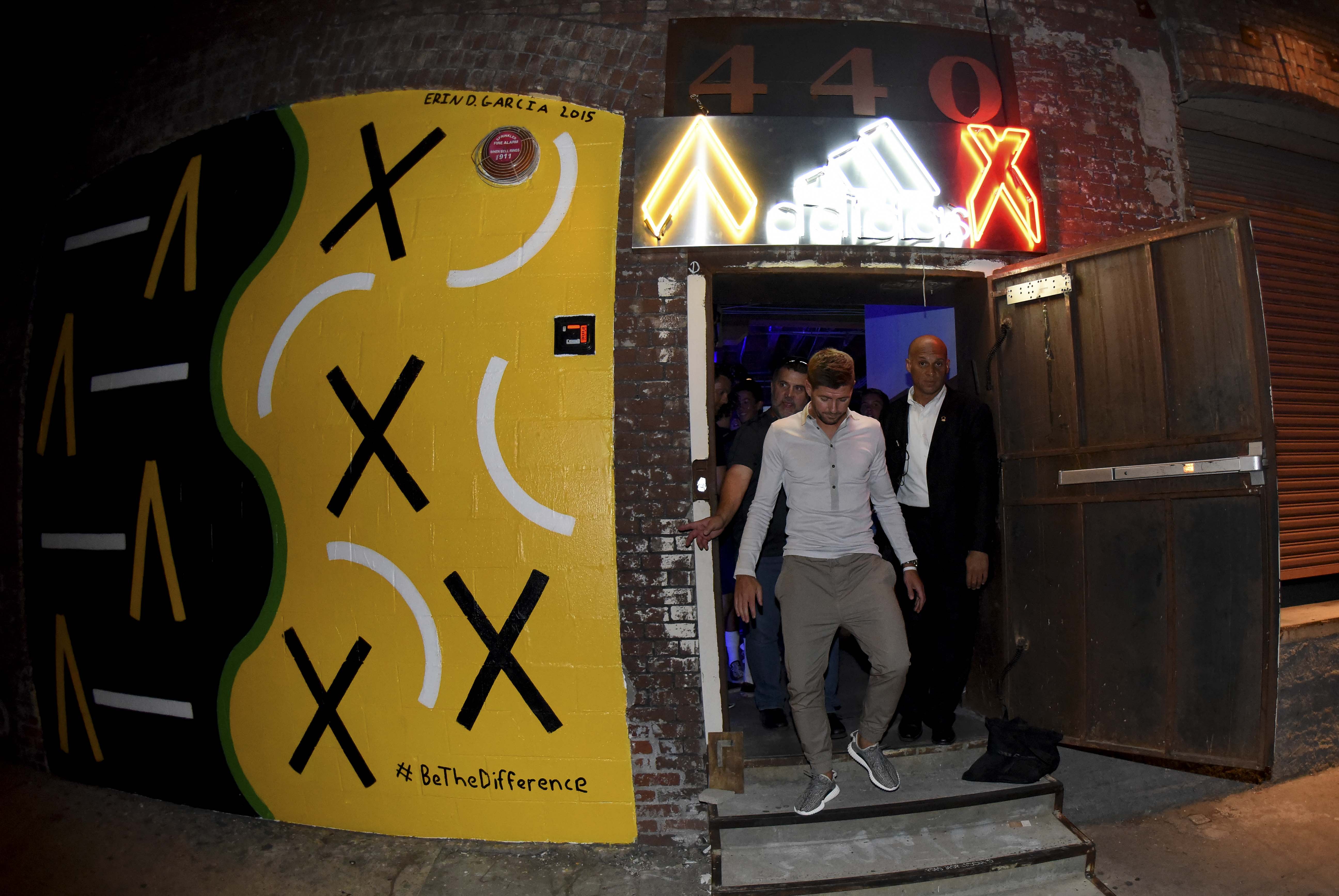 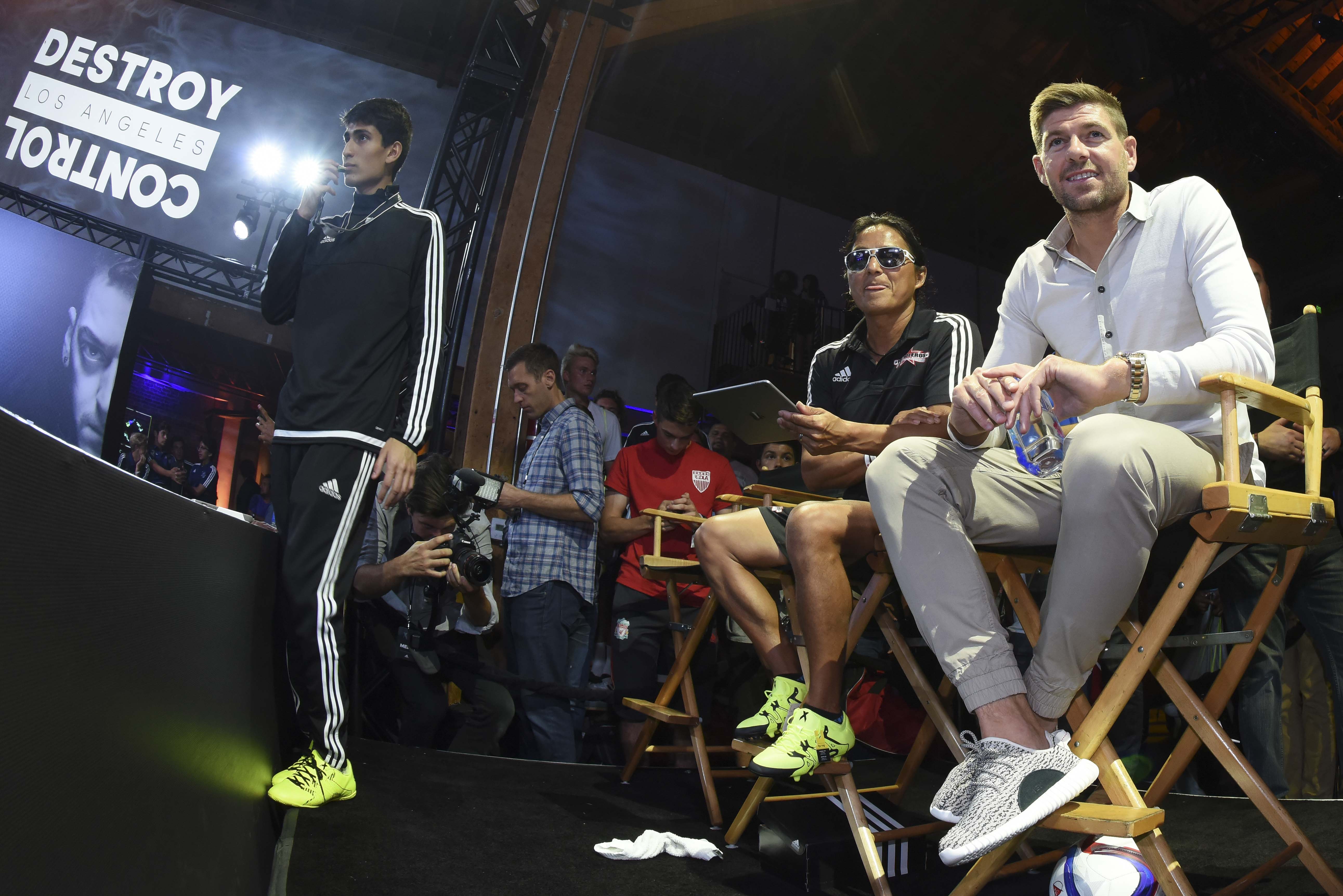 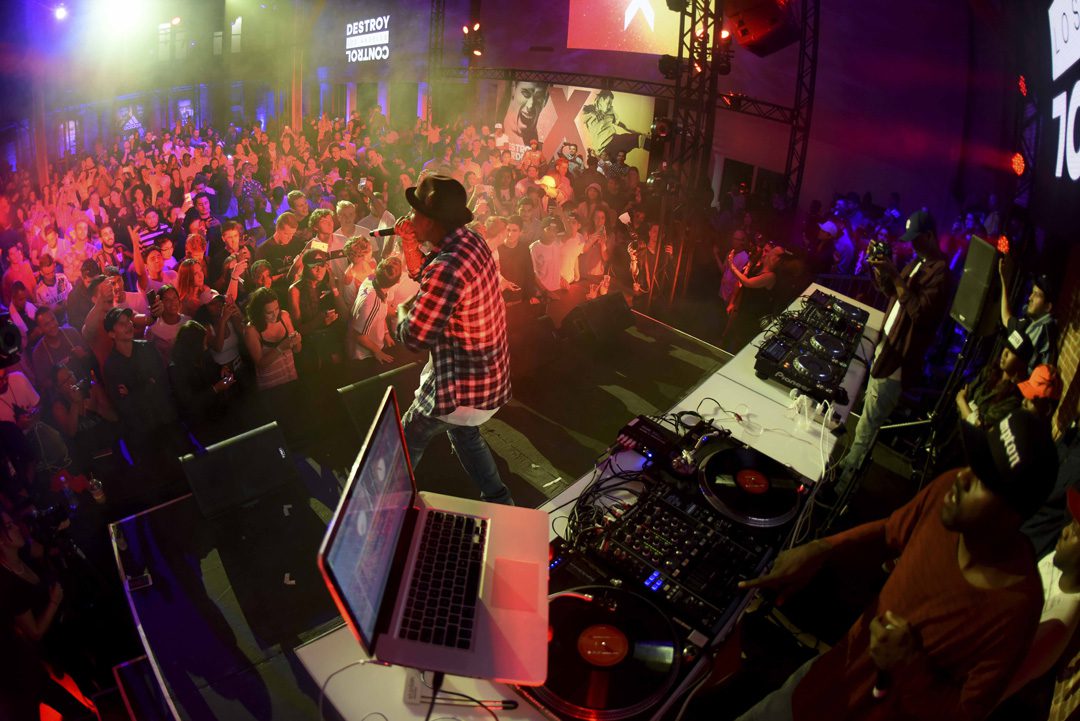 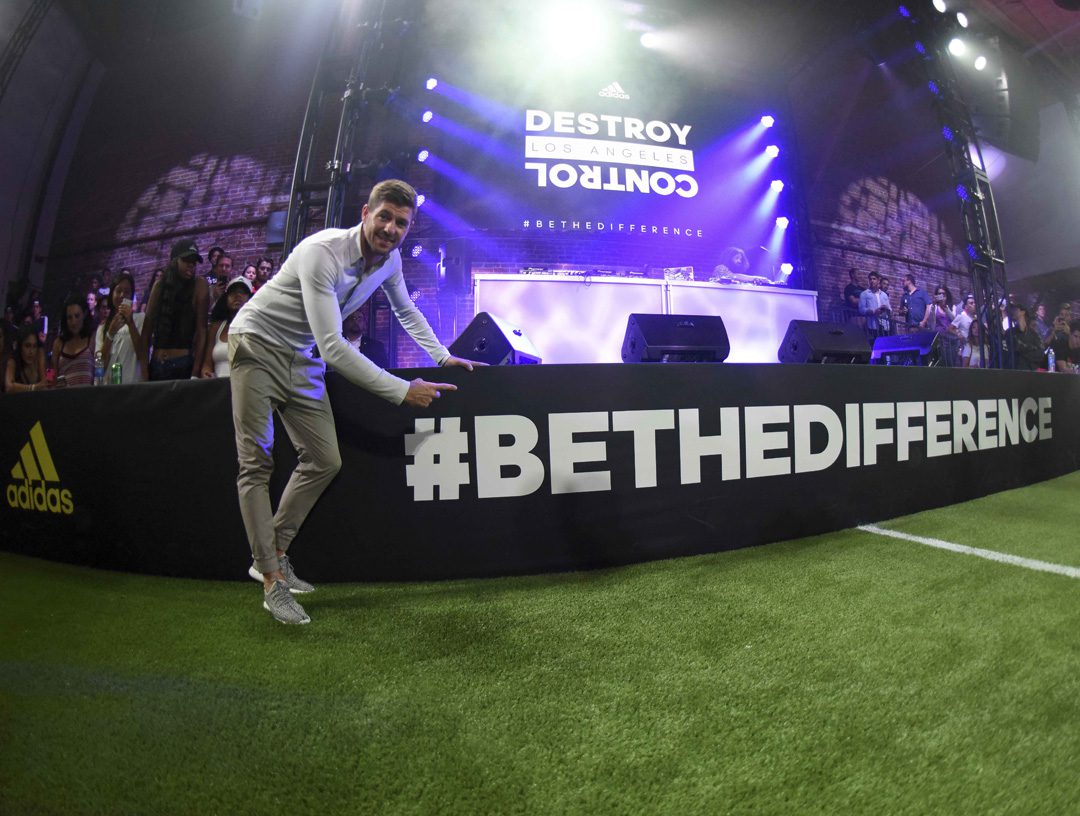 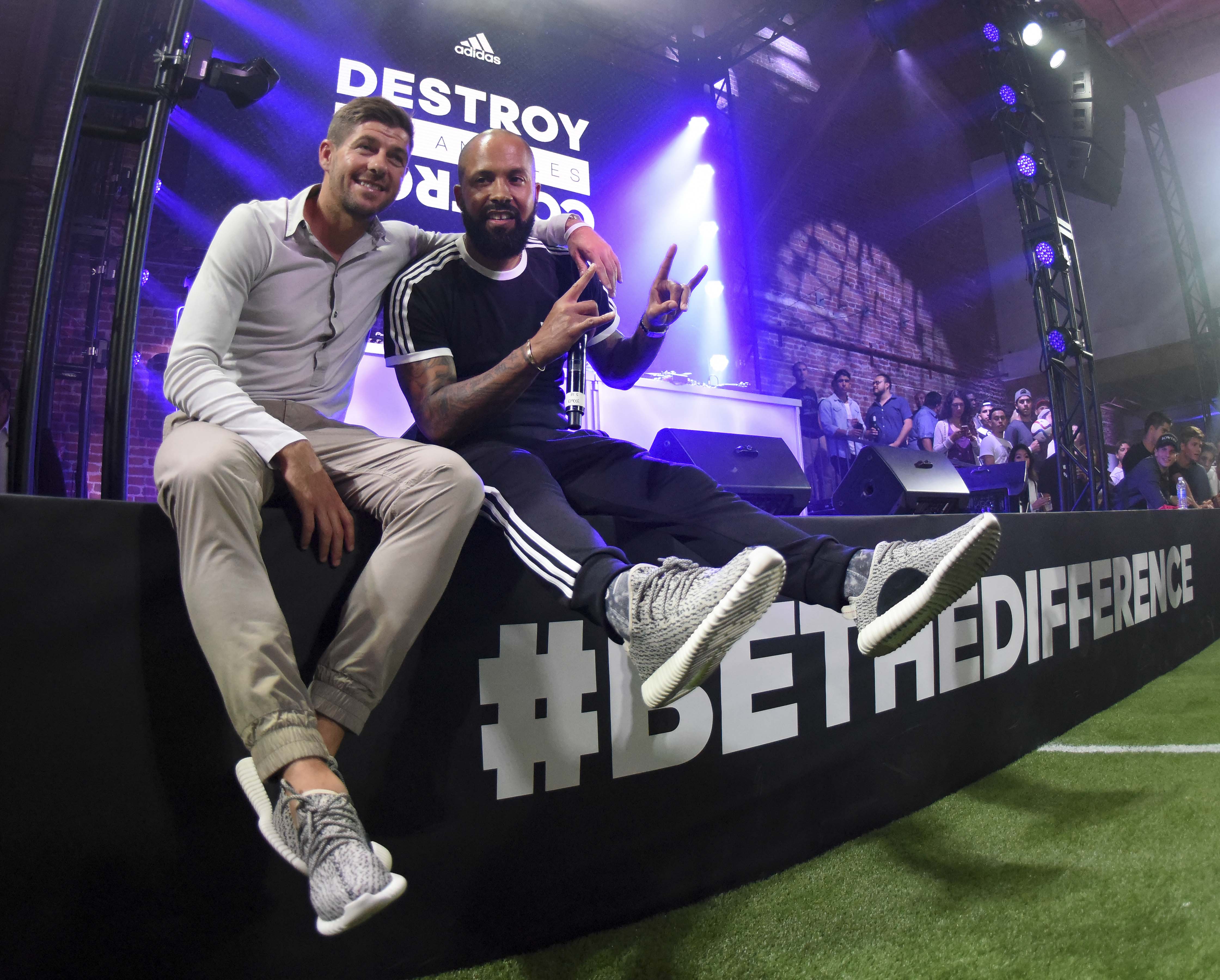