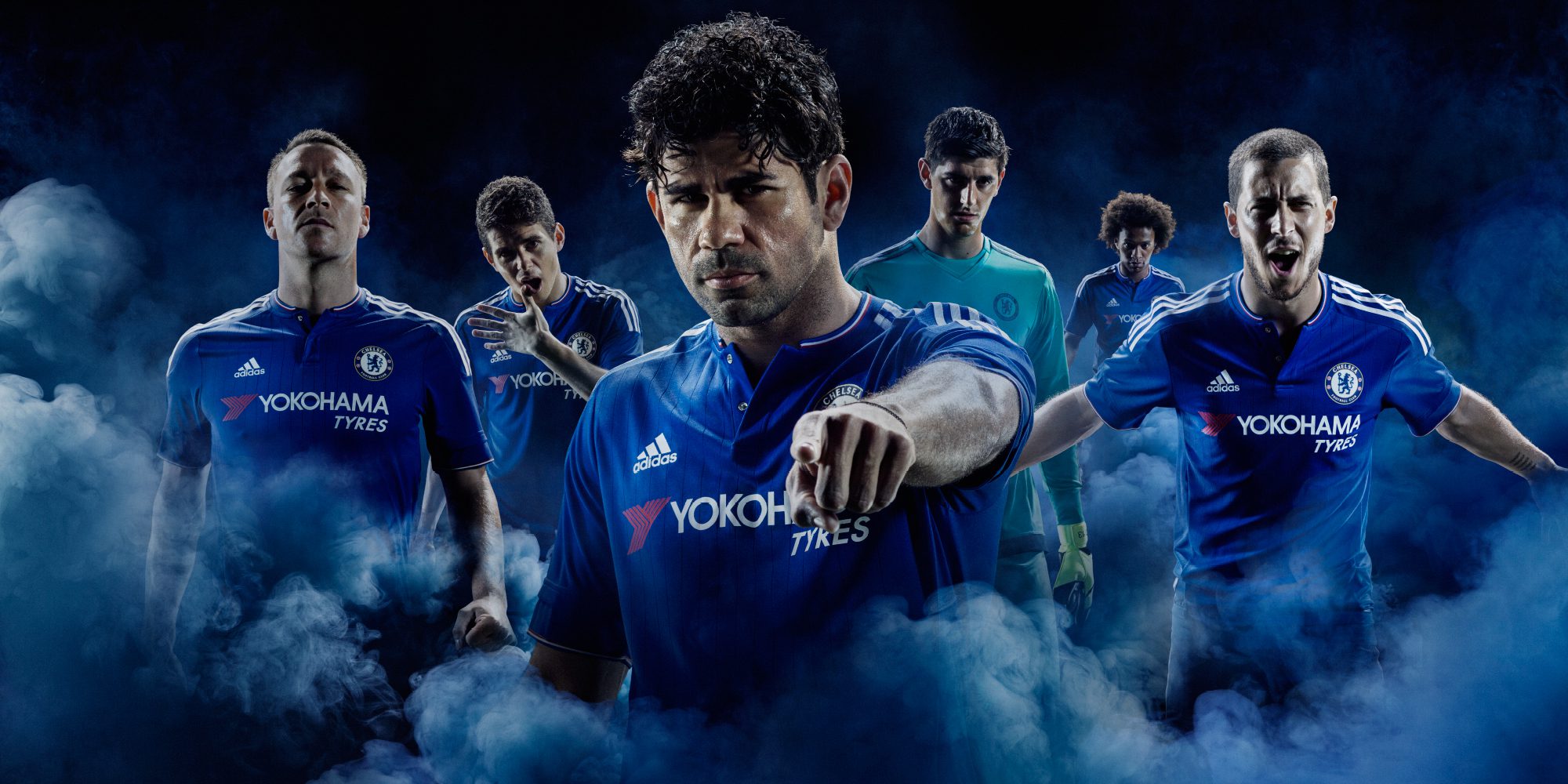 There are few things that feel better than wearing a new shirt. It’s crisp, it’s light, and it’s new! Even dark colors are bright in deep saturation when they’re new, and the feeling is only amplified with jerseys. A new jersey, made with the skin of the human body in mind, can be a similar experience, bound by the same characteristics that a regular top may bring. So, it’s isn’t a surprise that crispness, light weight, and eye candy of color is in the same package in the new adidas Chelsea Soccer Club Home Blue Kit.

See it here, courtesy of our friends at adidas.

The home shirt is launched as part of the new campaign – “If it’s not blue, it will be”, a campaign which focuses on the players’ determination to dominate domestic and European soccer. The shirt will be worn on the club’s pre-season tour to the US, with games against the New York Red Bulls from the MLS, UEFA Champions League winners, FC Barcelona and French Ligue One Champions, Paris St Germain, with a formal reveal at a grass roots soccer event in Harlem on July 21.

The playful campaign will feature unique Vine videos and imagery including a lineup of first team players Diego Costa, John Terry, Eden Hazard, Juan Cuadrado, Oscar, Cesar Azpilicueta, Gary Cahill, Ruben Loftus-Cheek and Nemanda Matic who are all seen altering the world around them. From Diego Costa turning an unsuspecting fan’s kit from red to blue, to Cesar Azpilicueta and Eden Hazard changing a new car from red to blue, the series of Vine videos will land across adidas and Chelsea social channels from the July 16 and throughout the club’s US tour.

The home shirt design stays loyal to tradition, taking inspiration from several classic 1980s shirts by using several design features which made these kits fan favorites. With white and red trims at the collar, sleeves, shorts and socks the kit celebrates these club colors and ties back to the club`s kit history. The vertical pinstripes underline this celebration of Chelsea`s history, having been a feature of several iconic shirts from the past 30 years.

Alongside the central design details, the 2015/16 shirt also includes a truly unique feature, a finger print woven onto a label on each shirt. The fingerprint is a symbol of each individual’s identity and by placing this on the shirt is a move by adidas to closer connect the fans to the club.

The new shirt also includes the latest adidas performance technologies designed to allow players to be faster and more comfortable on the field. The shirt includes Climacool ventilation technology designed to help keep the body cool and dry through breathable materials, fabrics and special stitching which provides greater freedom of movement and comfort without sacrificing flexibility and resilience.

The “If it’s not blue, it will be” concept is part of the adidas #BeTheDifference campaign with which adidas announced the soccer revolution by introducing a new way of seeing soccer: soccer matches are decided on the finest of margins. A single piece of skill or a moment of madness can lead either to victory or to defeat. It’s all up to those who are able to make a difference on the pitch, those who create chaos and those who control the game – the game changers and the playmakers. Chelsea’s style of play and recent dominance fits perfectly into this mould, showing how their disciplined approach to both sides of the game has delivered stand out success in 2015.

The home kit will be available to buy from the July 22 at adidas.com and adidas and Chelsea retail stores, specialty sport retailers and e-commerce channels worldwide. 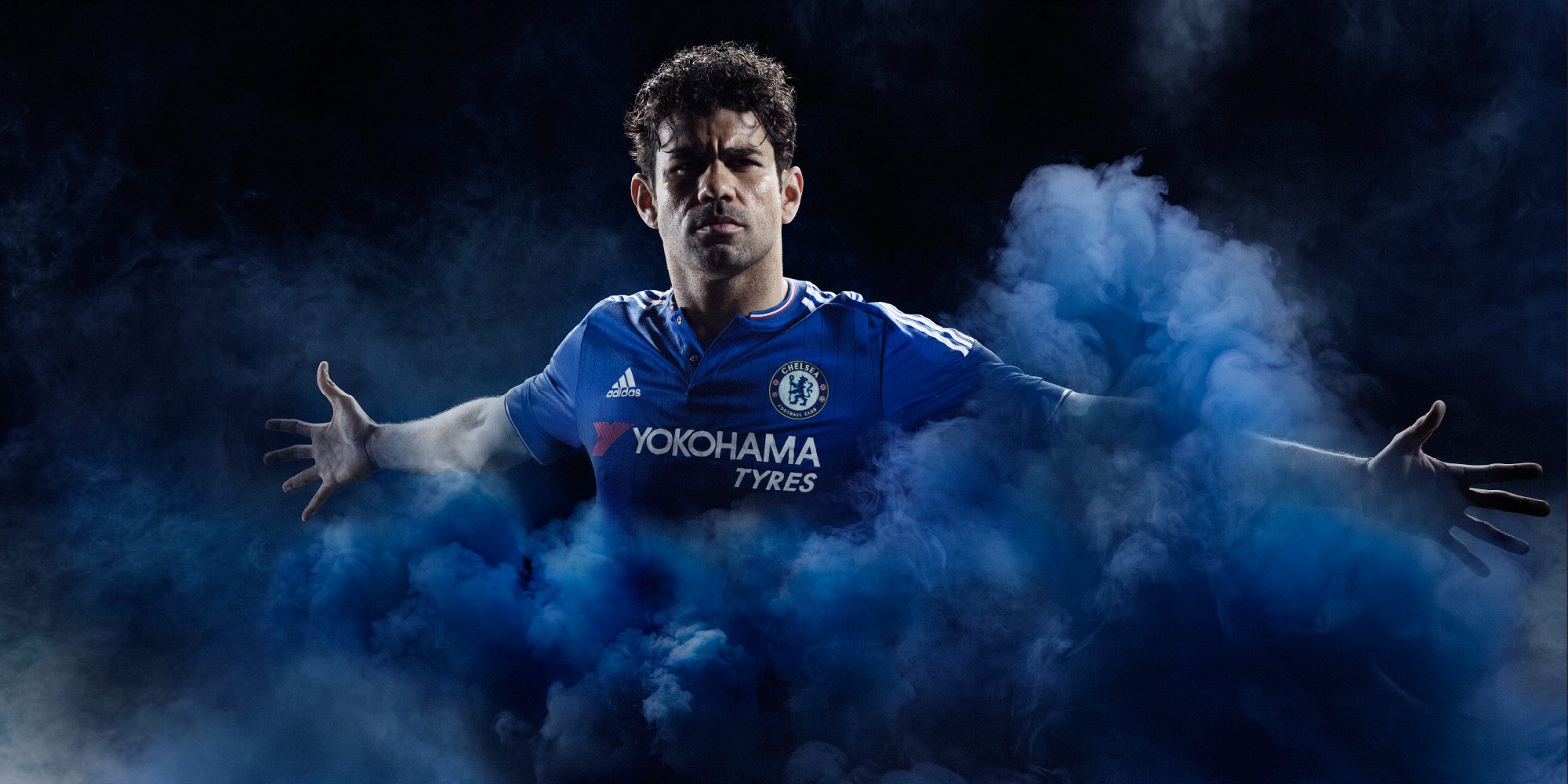 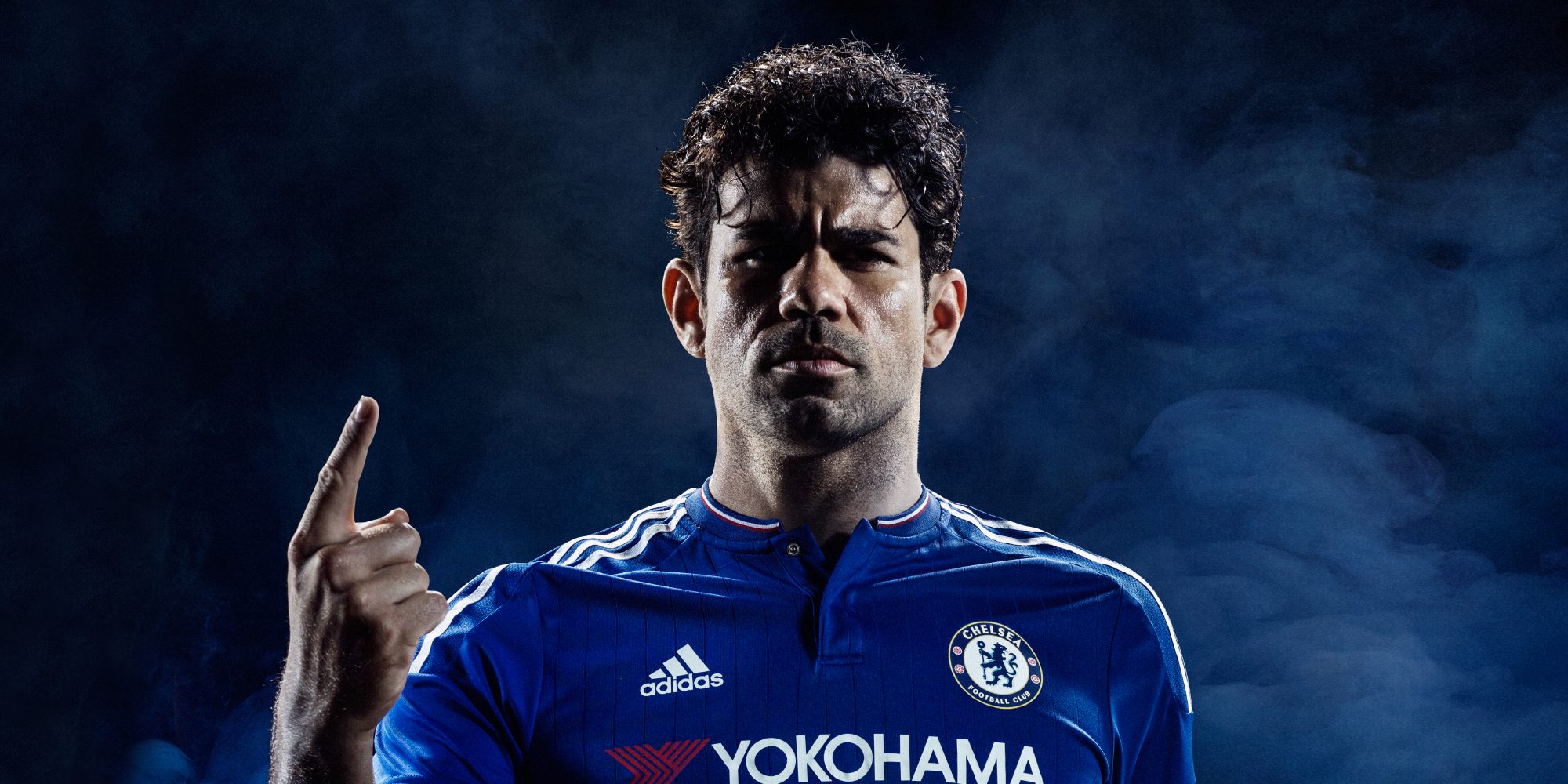 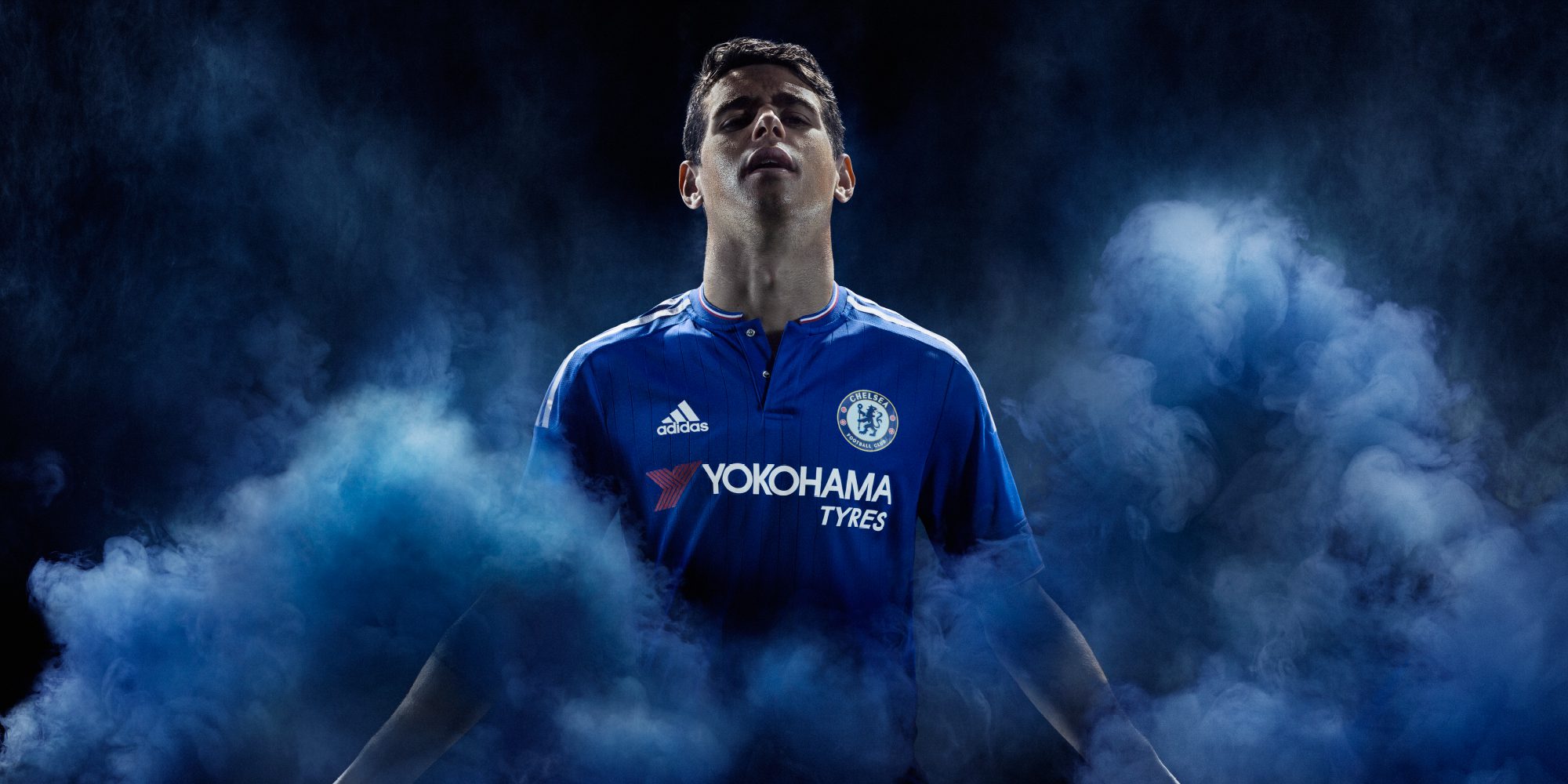 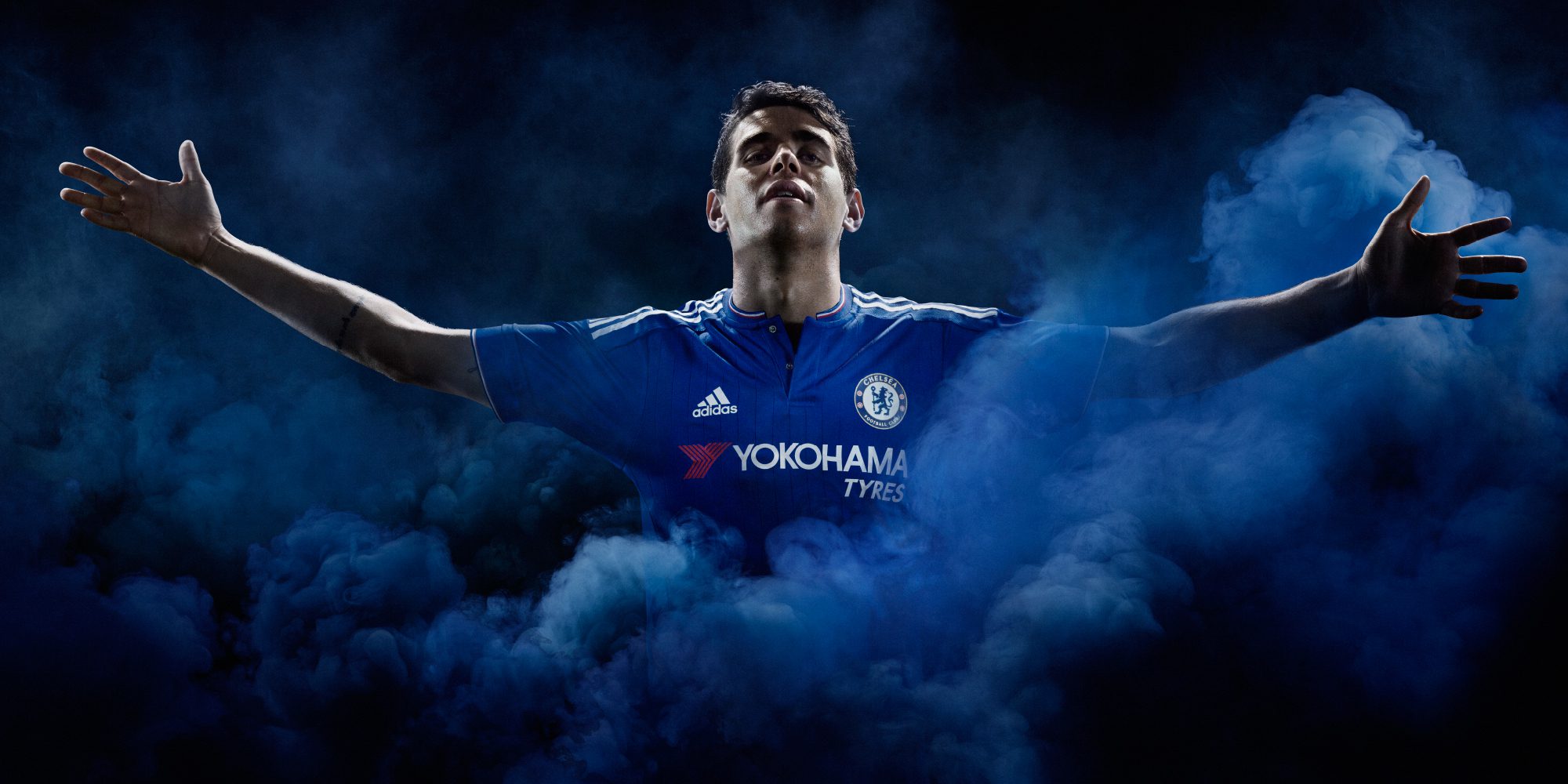 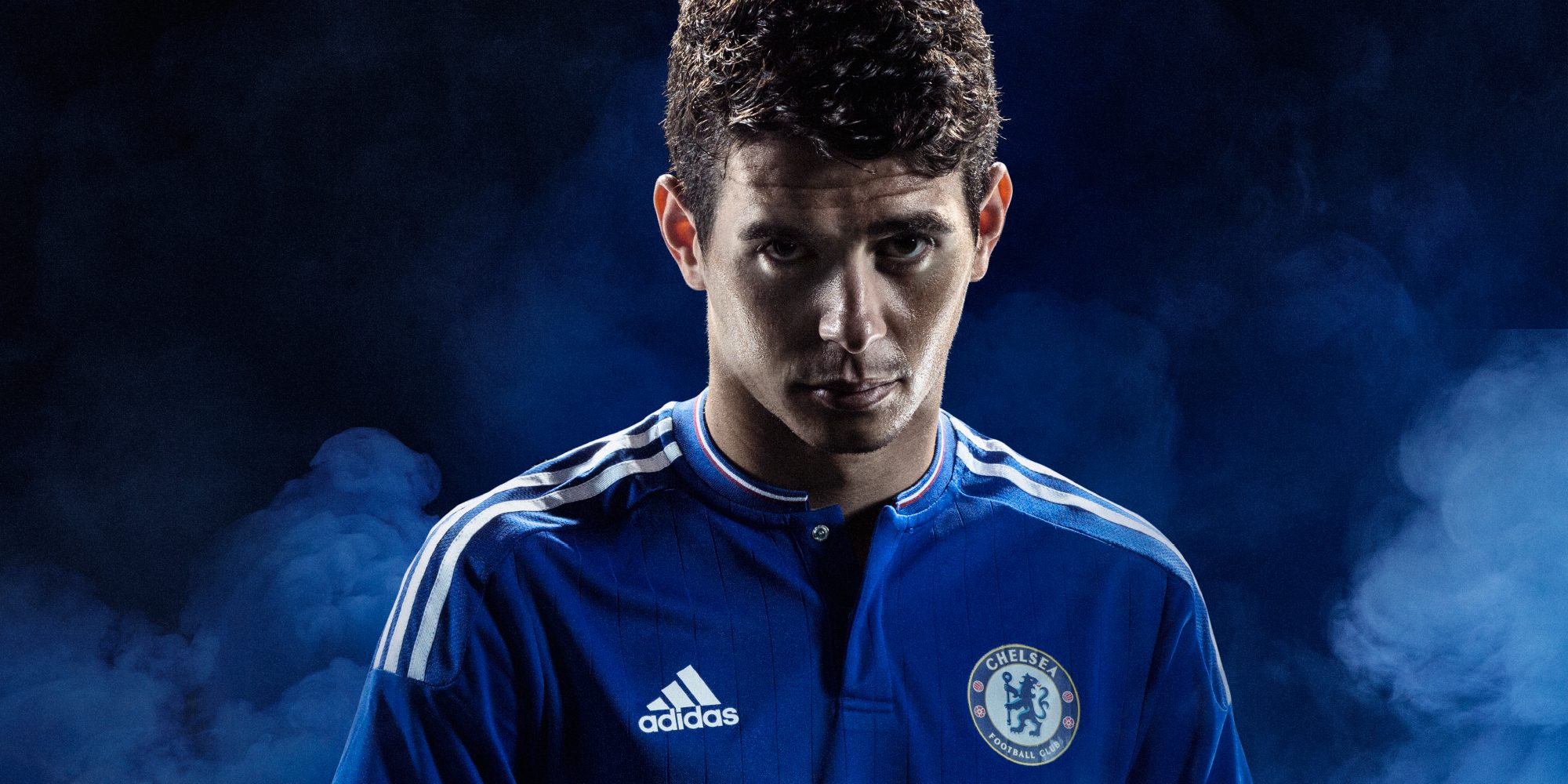 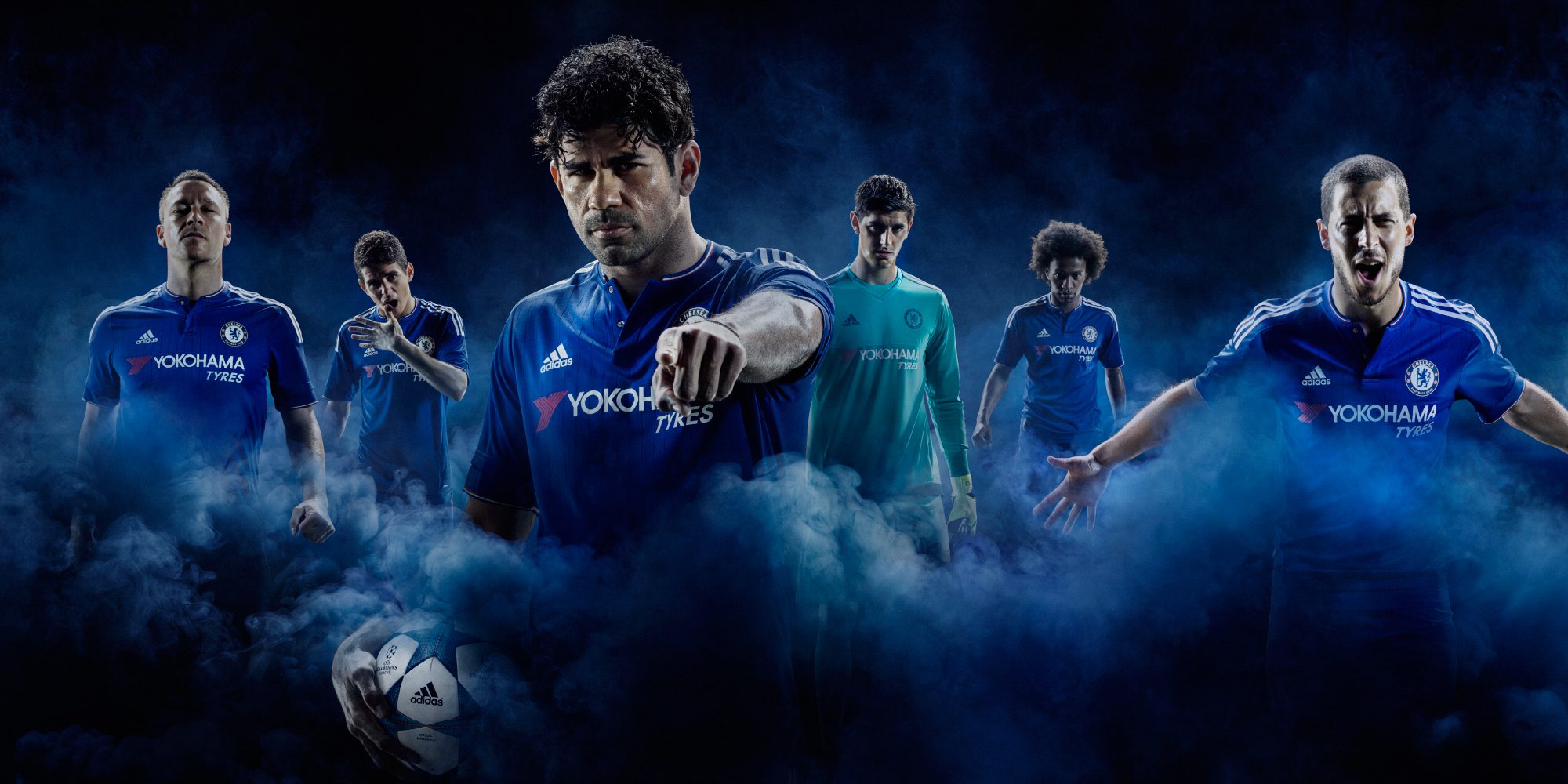