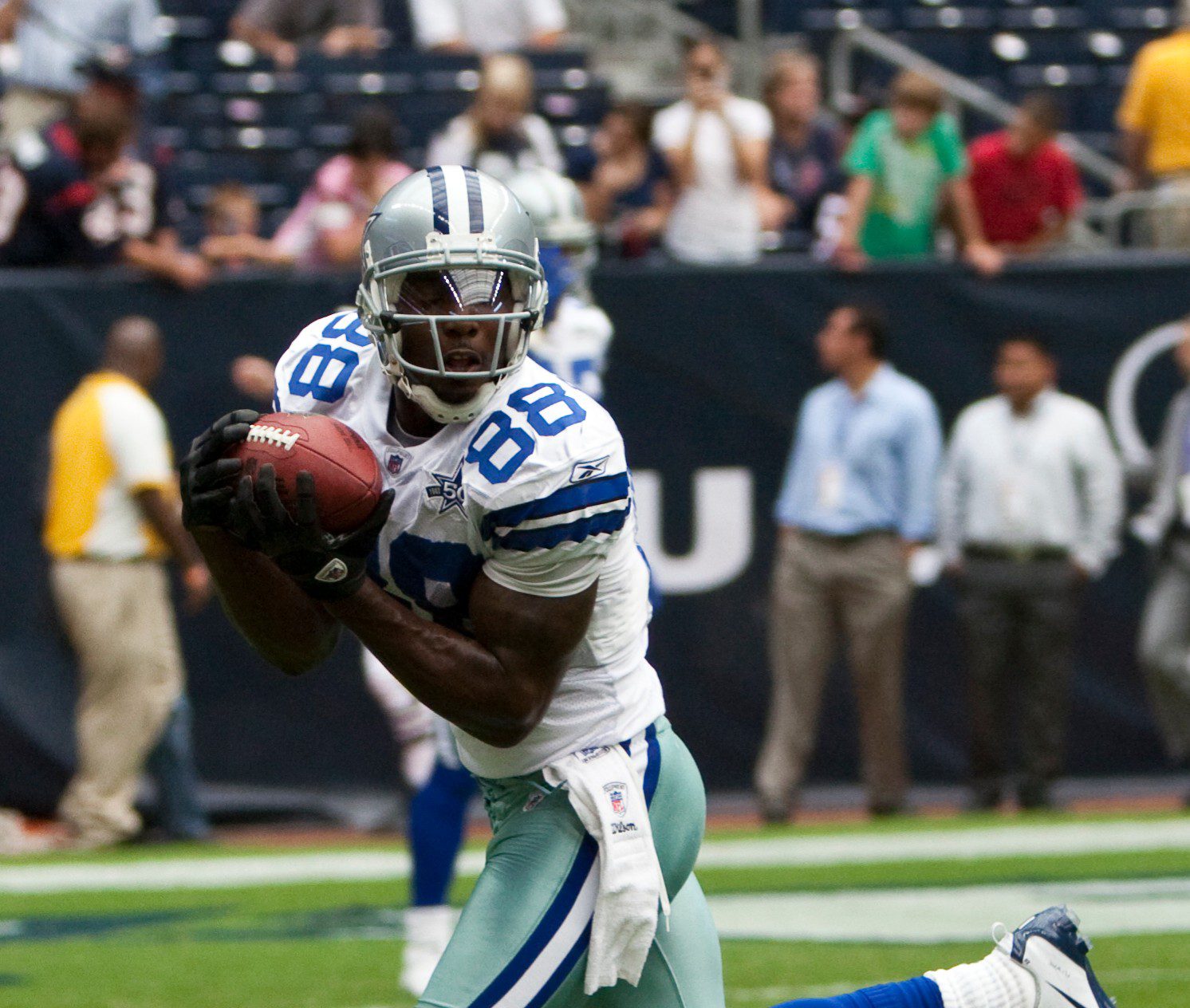 To say that Dallas Cowboys owner Jerry Jones took Dez Bryant‘s threats about missing games seriously is an understatement. At least that’s what we’re led to believe after hearing Jones recount his Tuesday night negotiations with Bryant’s agents and advisors.

“We had an extremely, we had a long night last night,” Jones said on a conference call Wednesday, less than an hour after Bryant inked a five-year, $70 million deal. “Stephen (Jones) and I were involved with his advisers until as late as 3 a.m. … and we felt like we were feeling pretty positive about this last night at about 3 a.m.” NFL.com