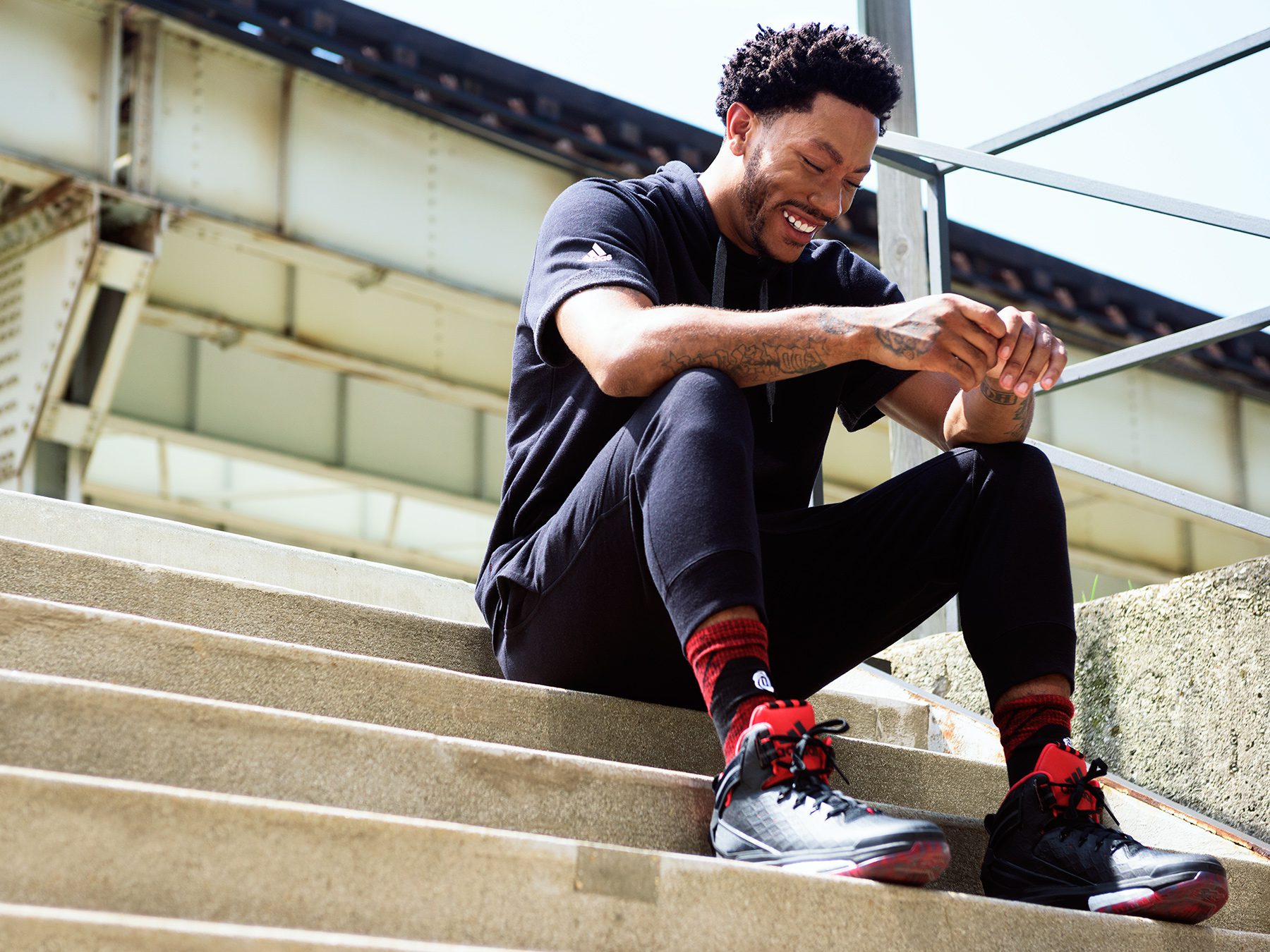 A kid from Chicago’s Englewood neighborhood is not supposed to be the No. 1 overall pick by his hometown team and the youngest MVP in NBA history. The league’s top point guard is not supposed to have his will tested by suffering back-to-back season ending injuries and become nearly written off. But not every player is Derrick Rose, who learned toughness and resilience from his family and neighborhood to develop an aggressive game and cold, confident demeanor that remains unchanged.

Derrick continues to prove that he will never stop. Returning to the playoffs for the first time in nearly three years, he averaged more than 20 points and 6 assists and drained an unforgettable buzzer-beater to help give the Bulls a victory in Game 3 of the Eastern Conference Finals. While the squad would drop a hard fought series, Rose proved he’s still capable of dominance on the court.

“Nobody believed in me except my friends, my family, my fans and my city,” said Rose. “That’s all I need. My goal is to get back to work and bring it every day.”

Embodying Rose’s journey of overcoming adversity with hard work and perseverance, adidas unveils the D Rose 6. Inspired by his will to never stop, the silhouette is designed to elevate his aggressive game and compliment his drive to win championships.

“This is the second shoe I’ve been able to wear with Boost and the comfort and energy you get back is crazy. I’m not going to wear another basketball shoe that doesn’t have Boost,” Derrick said. “adidas also brought a lot of details about Chicago that I think my fans will love.”

The D Rose 6 comes equipped with forefoot and heel Boost cushioning engineered for basketball movements to ensure energy return and comfort. The bold, rugged FITFRAME heel cage and straps are constructed to deliver an adaptive fit and represent his countless hours spent in the gym. A herringbone traction pattern, inspired by woodgrain textures and design, adds optimum grip for drives to the basket.

Blending details inspired by the city of Chicago with premium materials for a luxury finish, the D Rose 6 features the six-point star of the Chicago flag at the base of the laces and six reflective lines in the heel. The silhouette’s diamond pattern upper and faceted eyelets call on the sharp, bold architecture of the city with a rugged feel to match Rose’s play.

“Derrick is in a different place than he was a few years ago and we wanted to create a shoe that shares his focus to bring a championship home,” said Brian Foresta, vice president of Global Design, adidas Basketball. “Our close work with Derrick allowed us to design a shoe that reflects his journey and helps build his game.”

The D Rose 6 ($140) launches October 15 in “Home” and November 5 in “Road” colorways with five more editions unveiling through the end of the year. Follow the conversation @adidashoops on Twitter and Instagram with #DRose6. 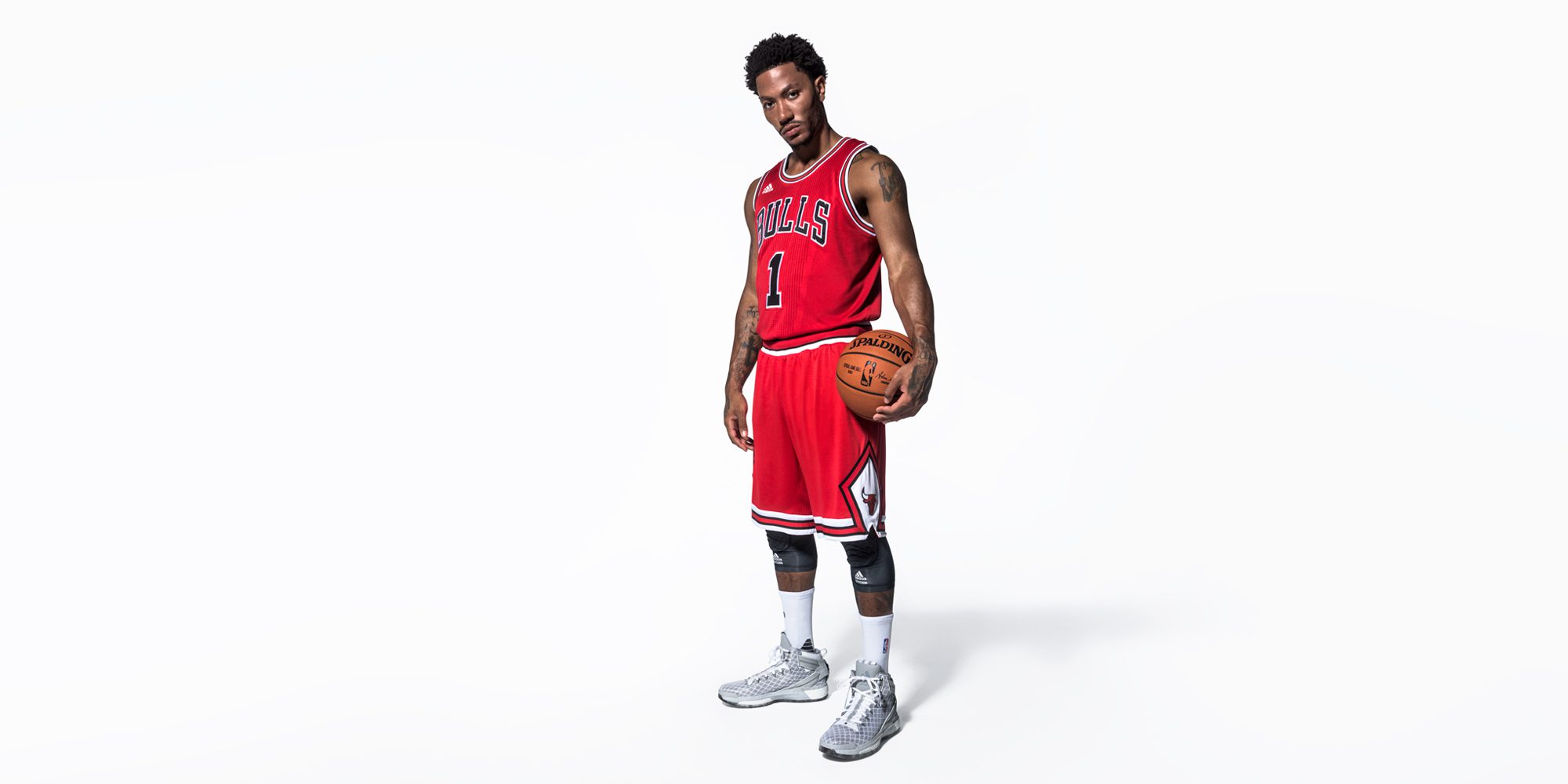 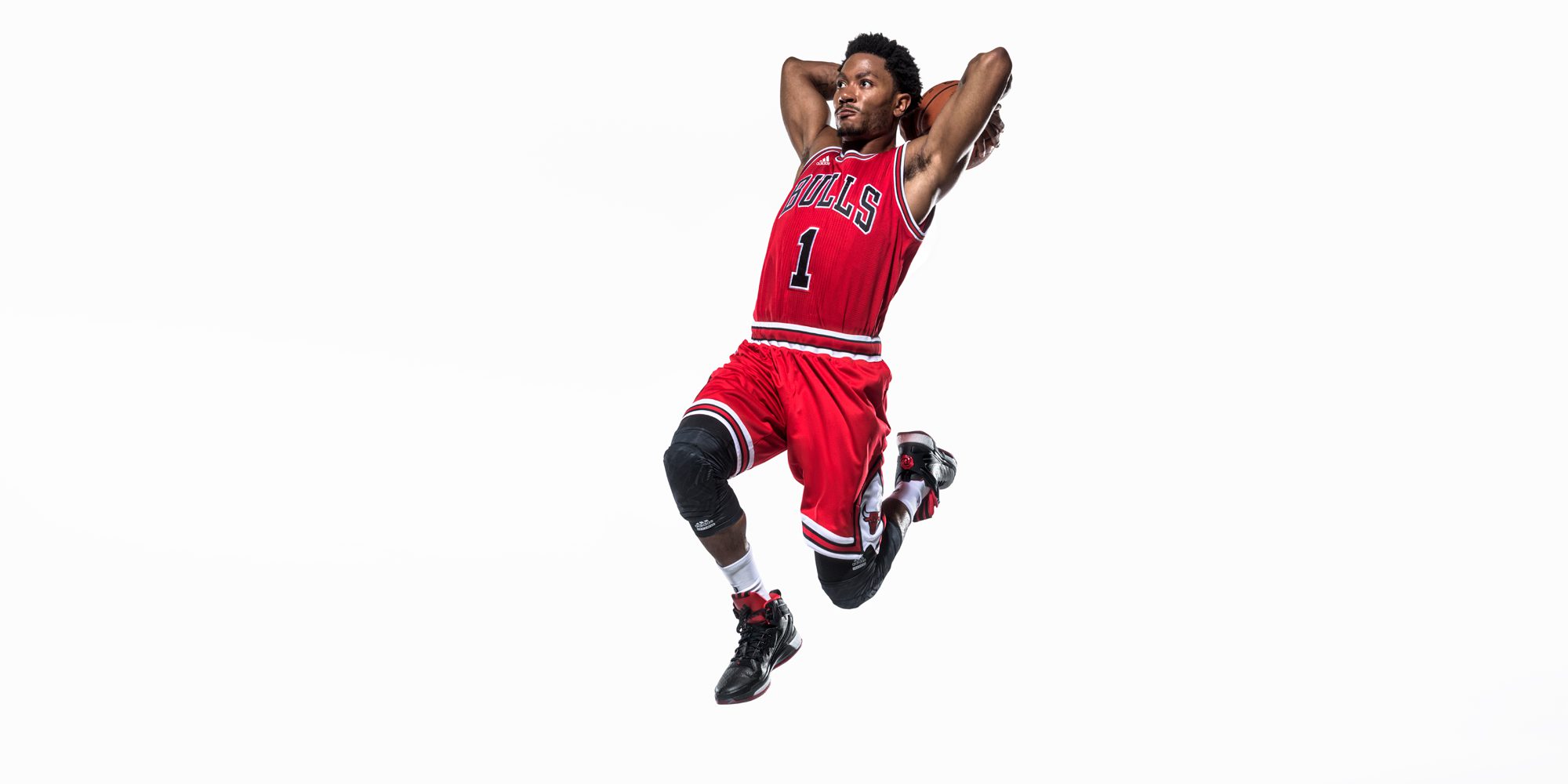 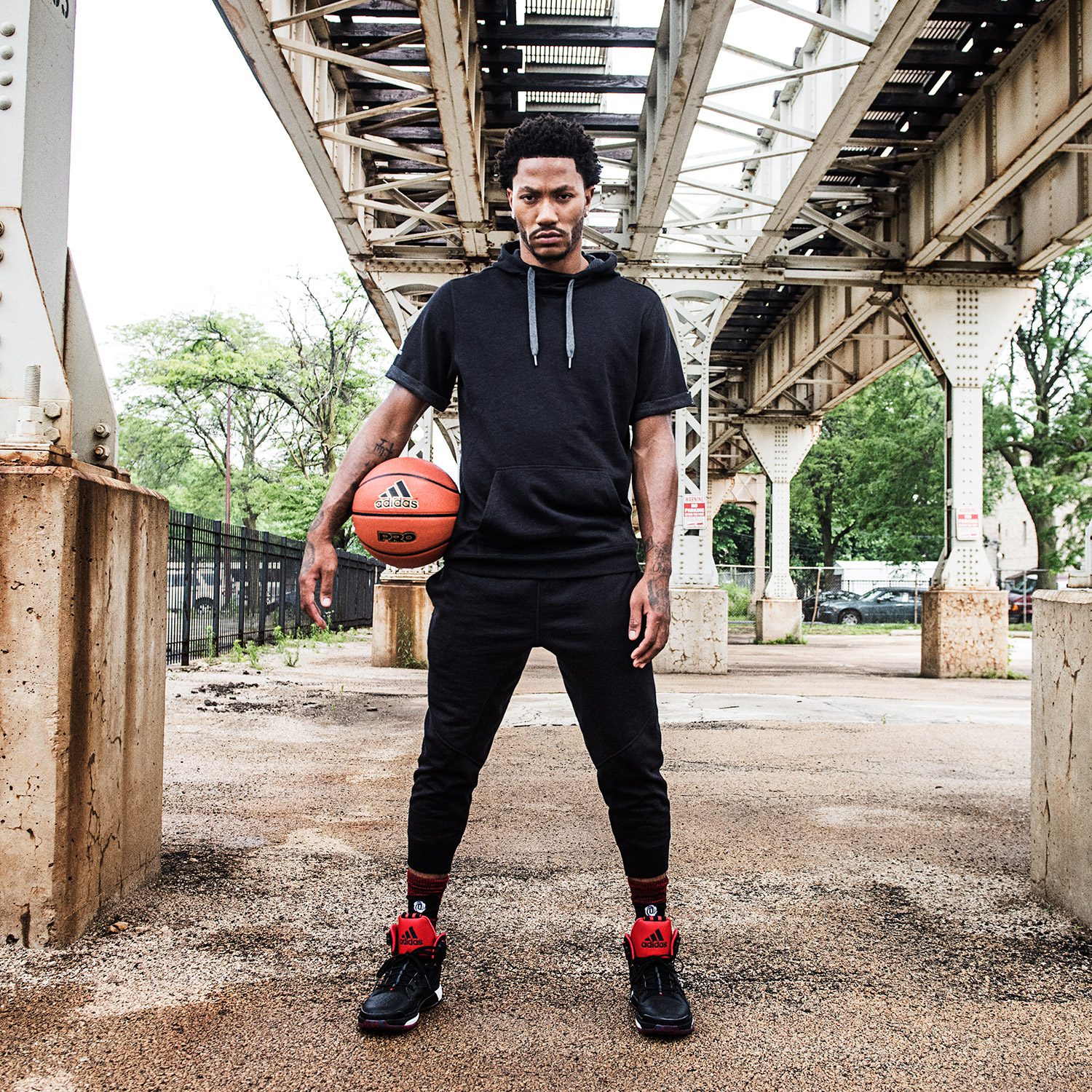 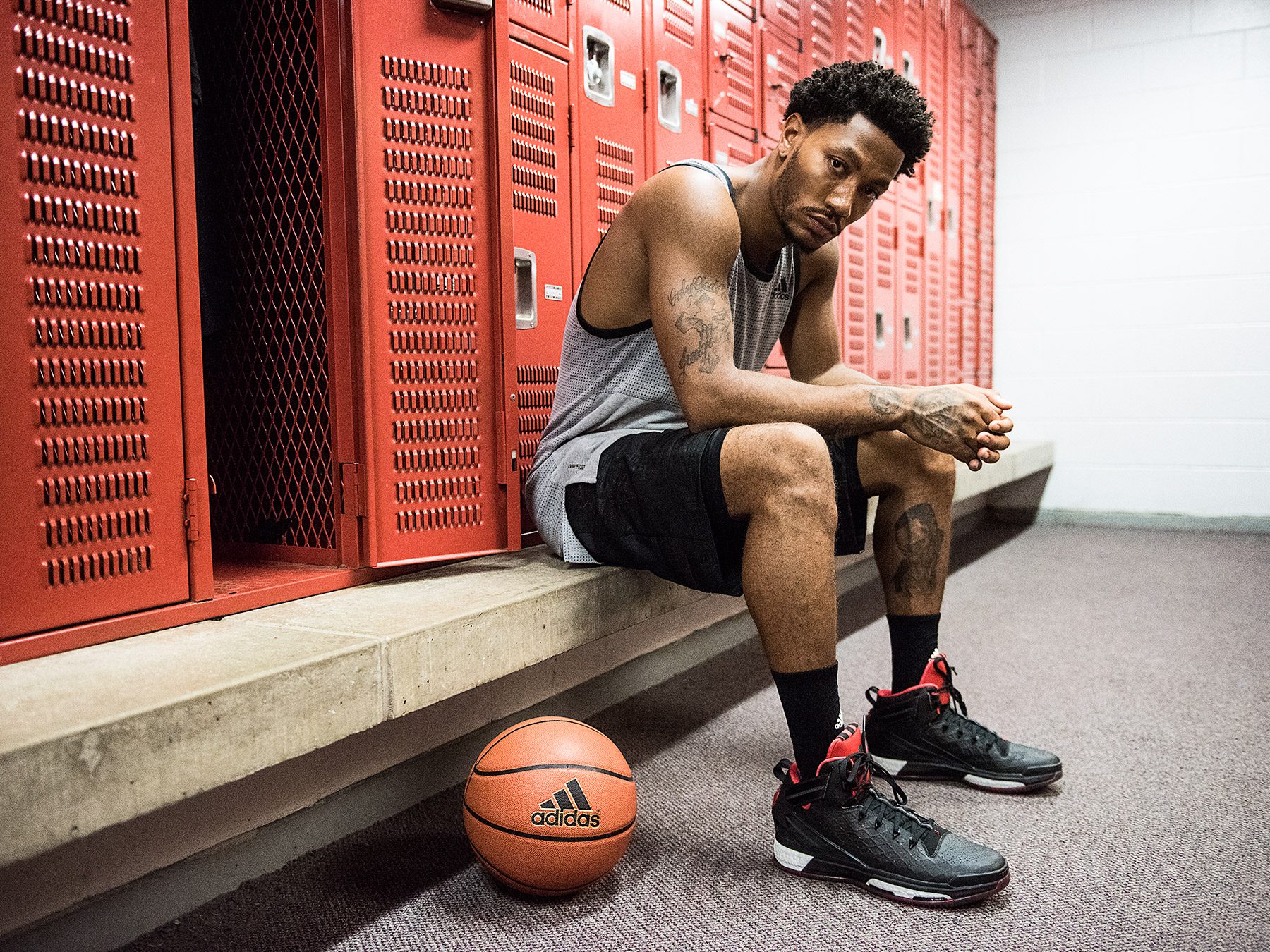 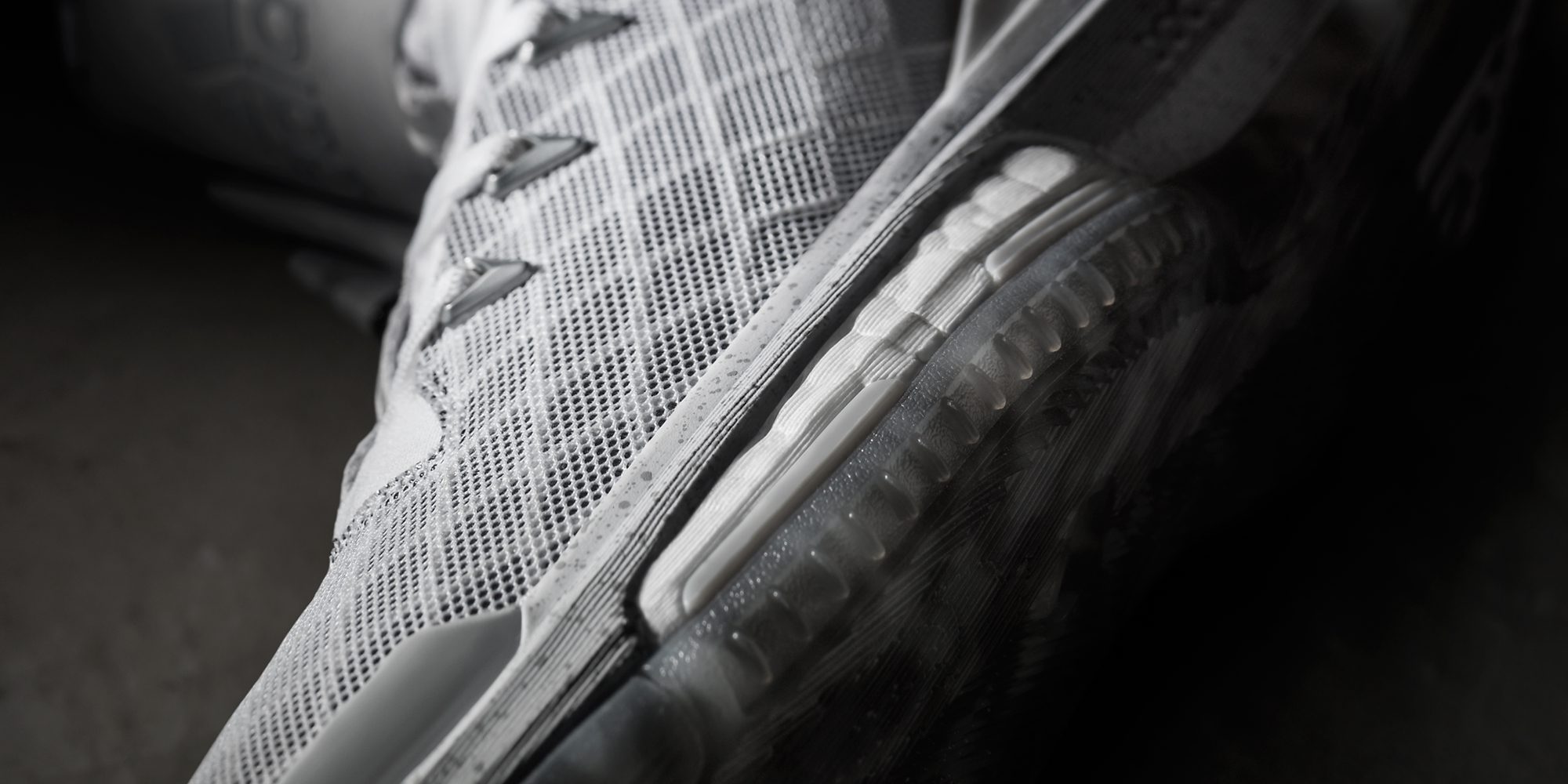 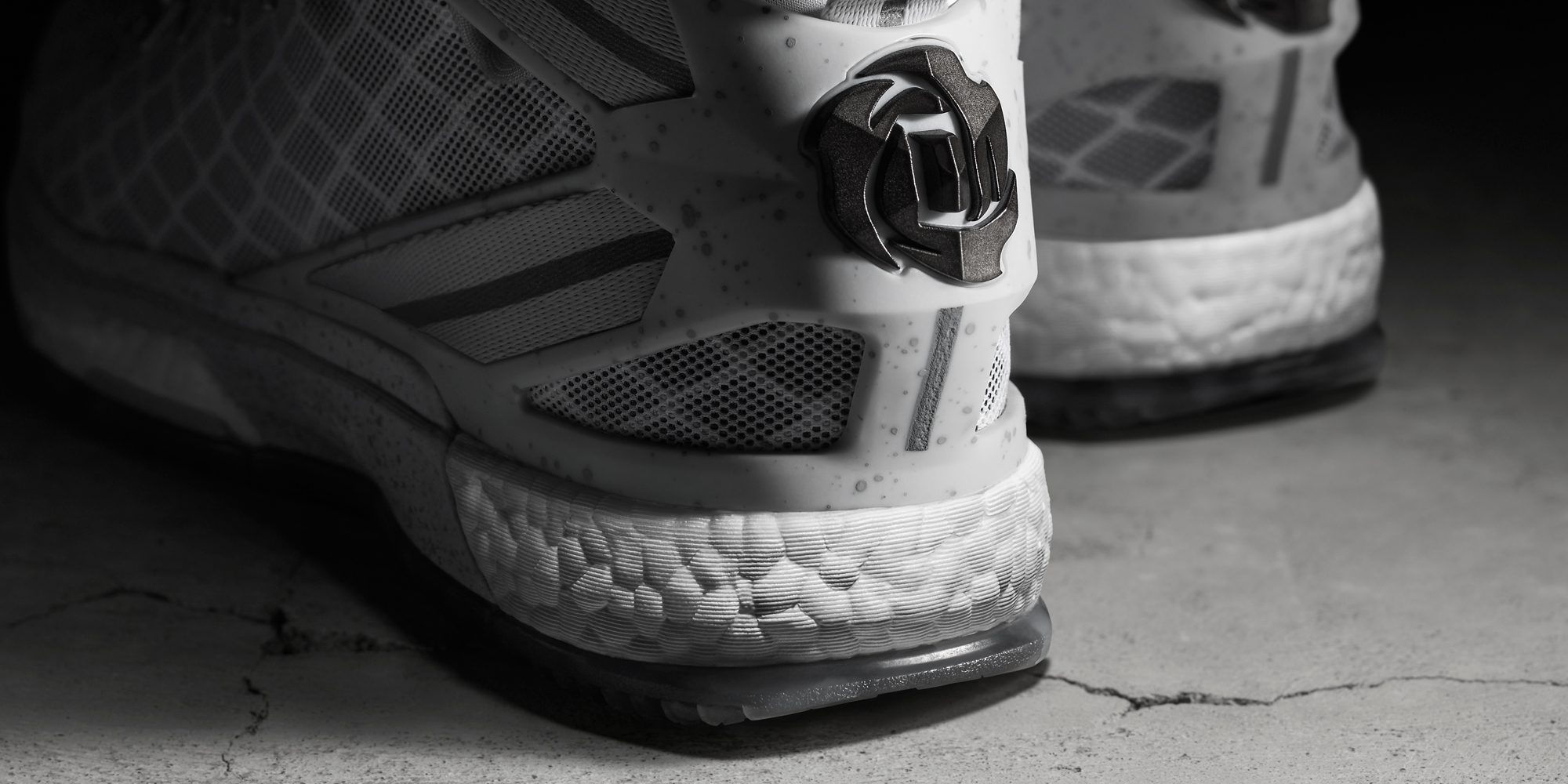 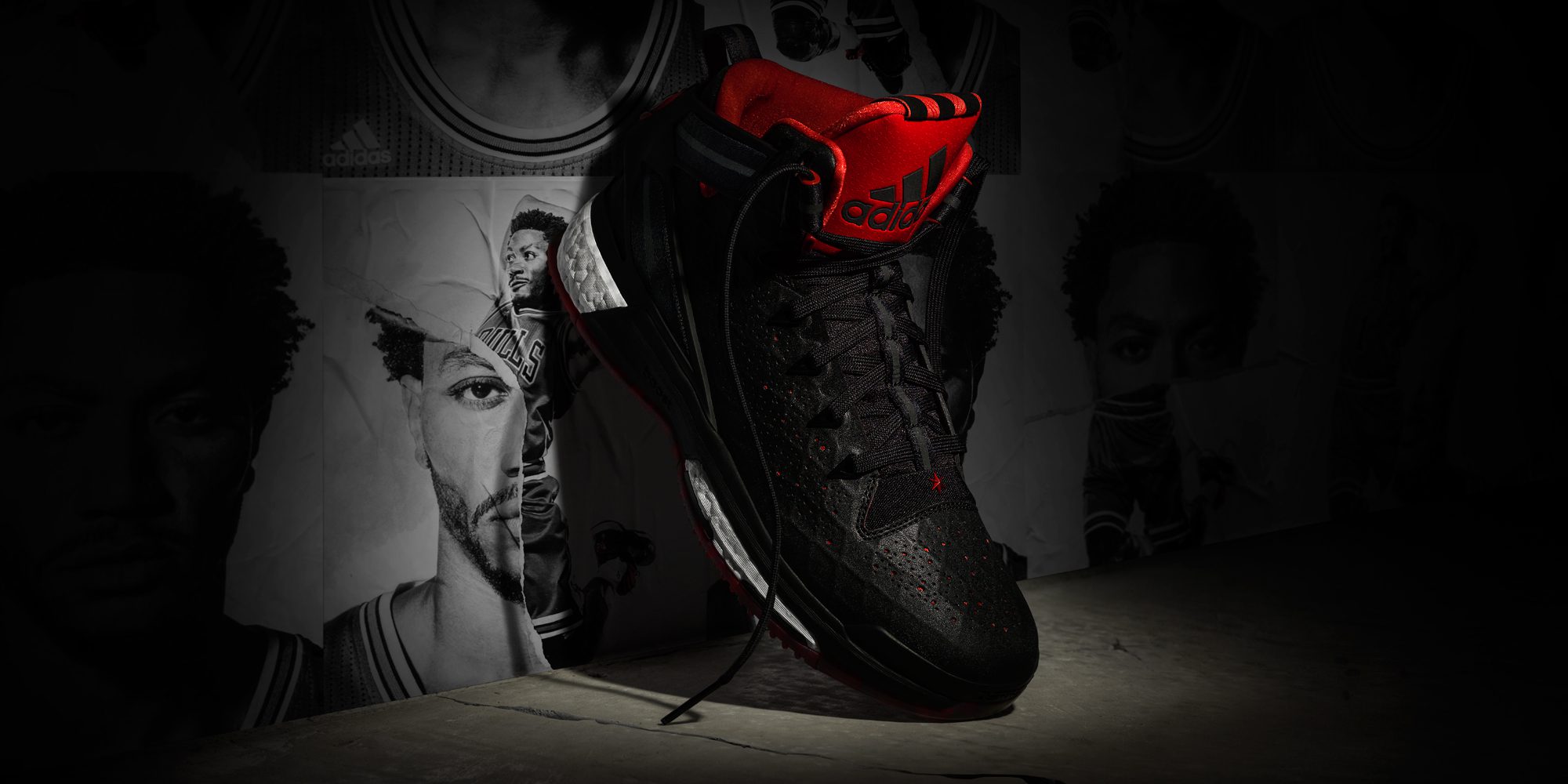 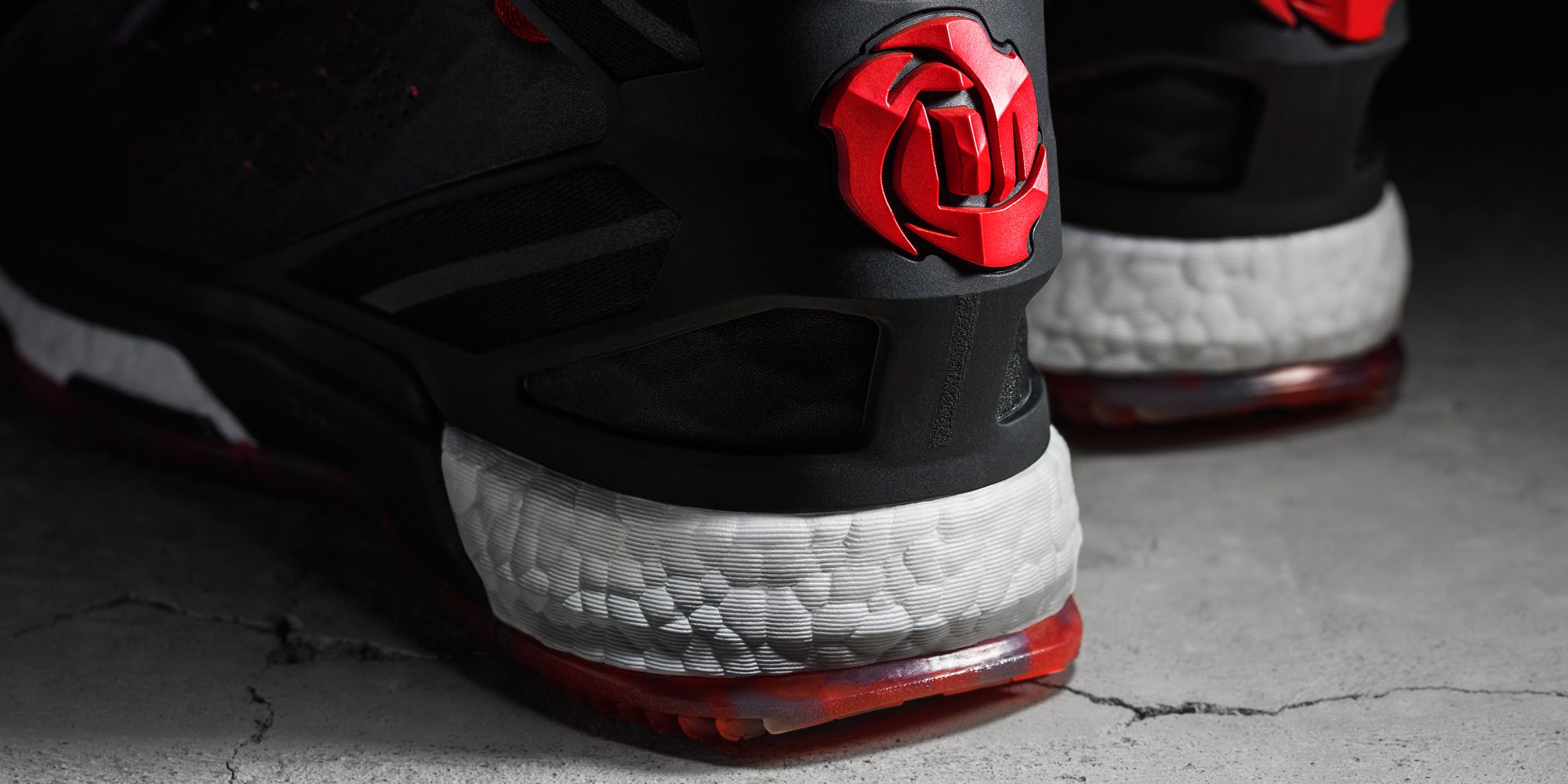