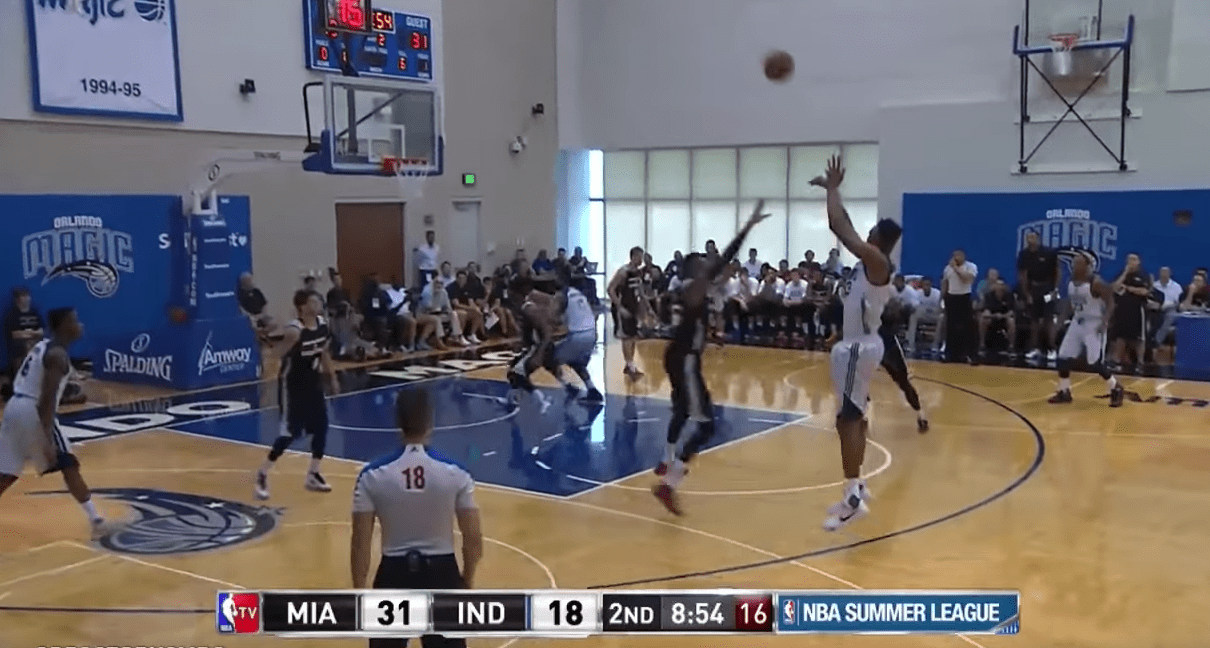 The Pacers have mostly had winning teams since Chuck Person was voted Rookie of the Year after the 1986-87 season, so late-round draft picks aren’t likely to have much of an impact on winning teams. Now comes Myles Turner, the 11th pick, joining a drastically revamped roster.

He isn’t likely to match Person’s stats, but he could do better than all those who have followed. Person, the fourth pick in the 1987 draft, averaged 18.8 points and 8.3 rebounds as a rookie, shooting 47 percent from the field and 35.5 percent from the 3-point line. He remains the only Pacer to be voted Rookie of the Year.

He had the advantage of joining a team that had won just 26 games the previous season, so opportunities were guaranteed. Most nights, he started alongside Vern Fleming, John Long, Herb Williams and Steve Stipanovich. That group desperately needed some firepower, and Person was the perfect one to provide it. He nearly took as many 3-point shots as all of his teammates combined. NBA.com