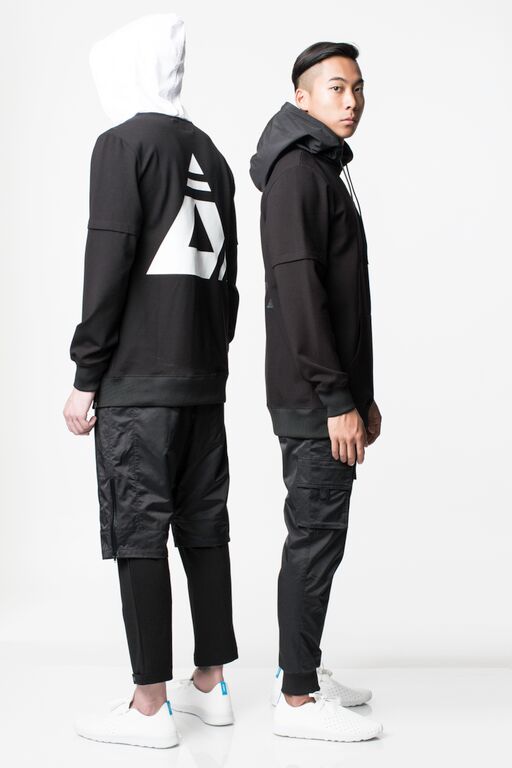 Structured clothing. It’s visually a fork-in-the-road style point for fashion. Much of the time, garb with extremely clean lines are found almost exclusively on the runway, red carpet, or concert stage, but in the Portable Empire Collection by Control Sector, you find a set that is made for the sun to see and concrete to reflect.

See below for details on the collection and the Fall/Winter 2015 Lookbook via Control Sector.

We are excited to introduce Control Sector’s FW15 Lookbook! Below is the inspiration behind the FW15 “Portable Empire” collection along with the lookbook imagery. The collection will be available mid-September on www.controlsector.com.

“Portable Empire is born from the current trend of globalization. Exploitation of natural resources and native populations in underdeveloped countries is rampant, and it only seems to be getting worse all of the time. As citizens of the United States, and residents in the Empire State, our responsibility in this trend is at least to resist it in word, if not in deed. This collection is basically a form of protest, and equipment for the use of agents of protest. An insurgent can put our clothing on, and make a stand against the system of oppression and violence that is sweeping the planet.” 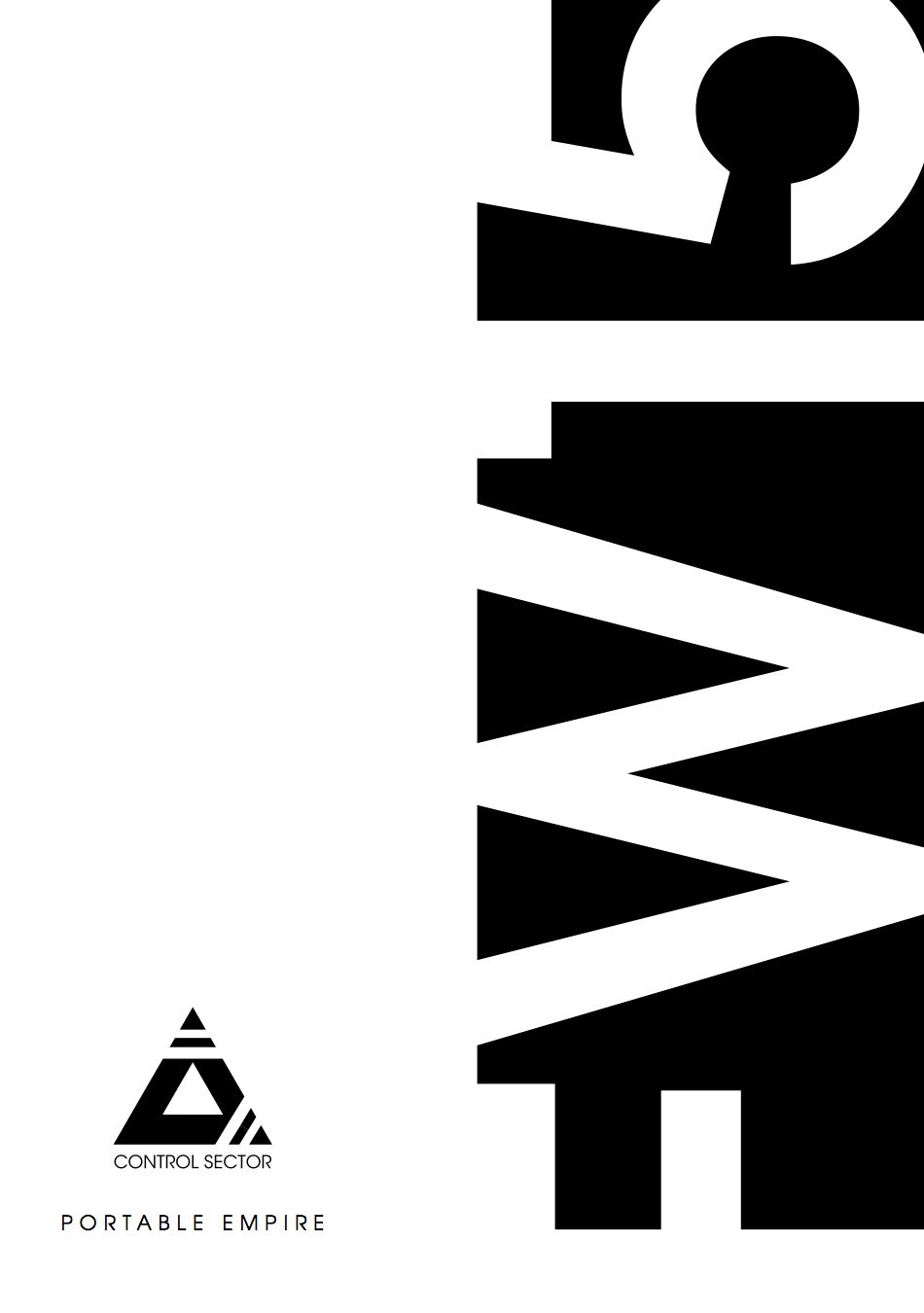