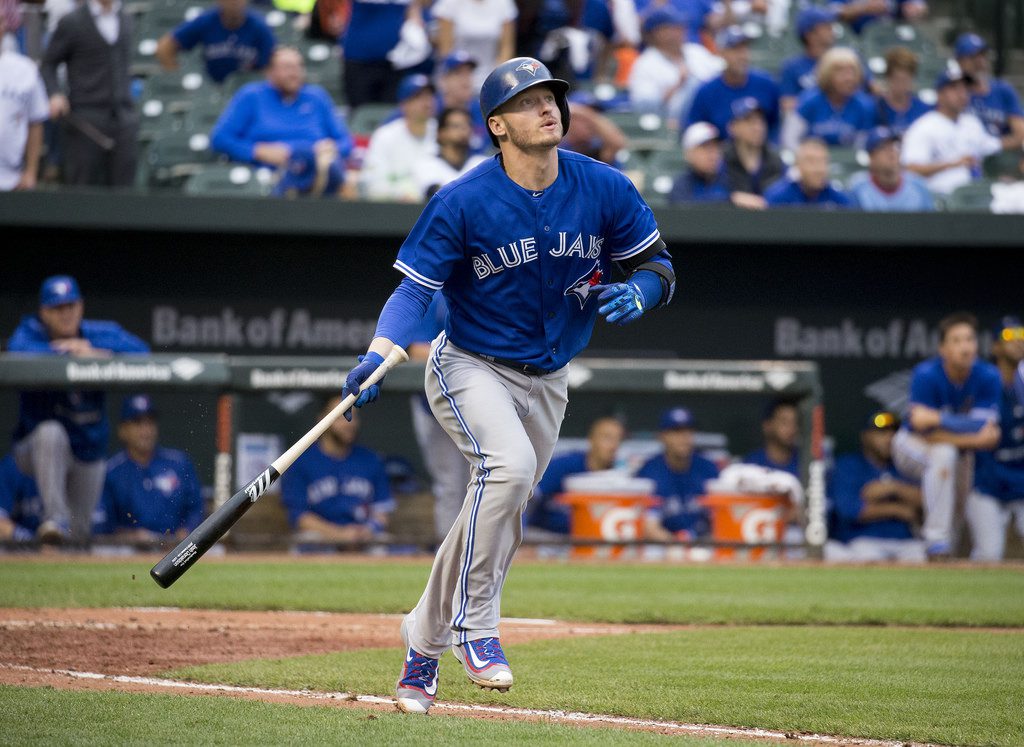 On a humid Monday afternoon, Texas Rangers reliever, Ross Ohlendorf, stood firmly on the pitcher’s mound during the top of the sixth inning, his face wearing a decorated bellicose expression, brows furrowed as sweat dripped down his long face. With a runner crouched in scoring position on second base and two outs, Ohlendorf looked extra pernicious as he stared down the batter – nothing seemingly on his mind other than the task at hand: strike out the batter. A second later, Ohlendorf’s arm cocked and the baseball sliced through the air defining gravity and logic. Without even bothering to sigh, Ohlendorf stepped off the mount and made his way toward the dugout, his job now complete as the crowd erupted in joy – their bullpen donning the white knight armor Rangers fans were so accustomed to.

Only thing that rained on Ohlendorf’s parade? The Rangers, a team leading in the ALDS series 2-1, were down 7-1 already against the Toronto Blue Jays.

All eyes are on Rangers starting pitcher, Derek Holland, a man who management believe could mirror the salad days of his pitching reign. However, the performance fell flat, sending Rangers fans home with nothing short of blue balls.

The Blue Jays caught fire and never even looked back regardless of the decision to bring in ace starting pitcher, David Price, on defense during the fifth inning in order to play the role of “Man from Bullpen”. Price was rumored to be picked as Toronto’s starter for Game 5 if the Rangers were to sink at home (spoiler alert – THEY TOTALLY DID).

The series moves back over to Toronto for a do-or-die Game 5 on Wednesday.