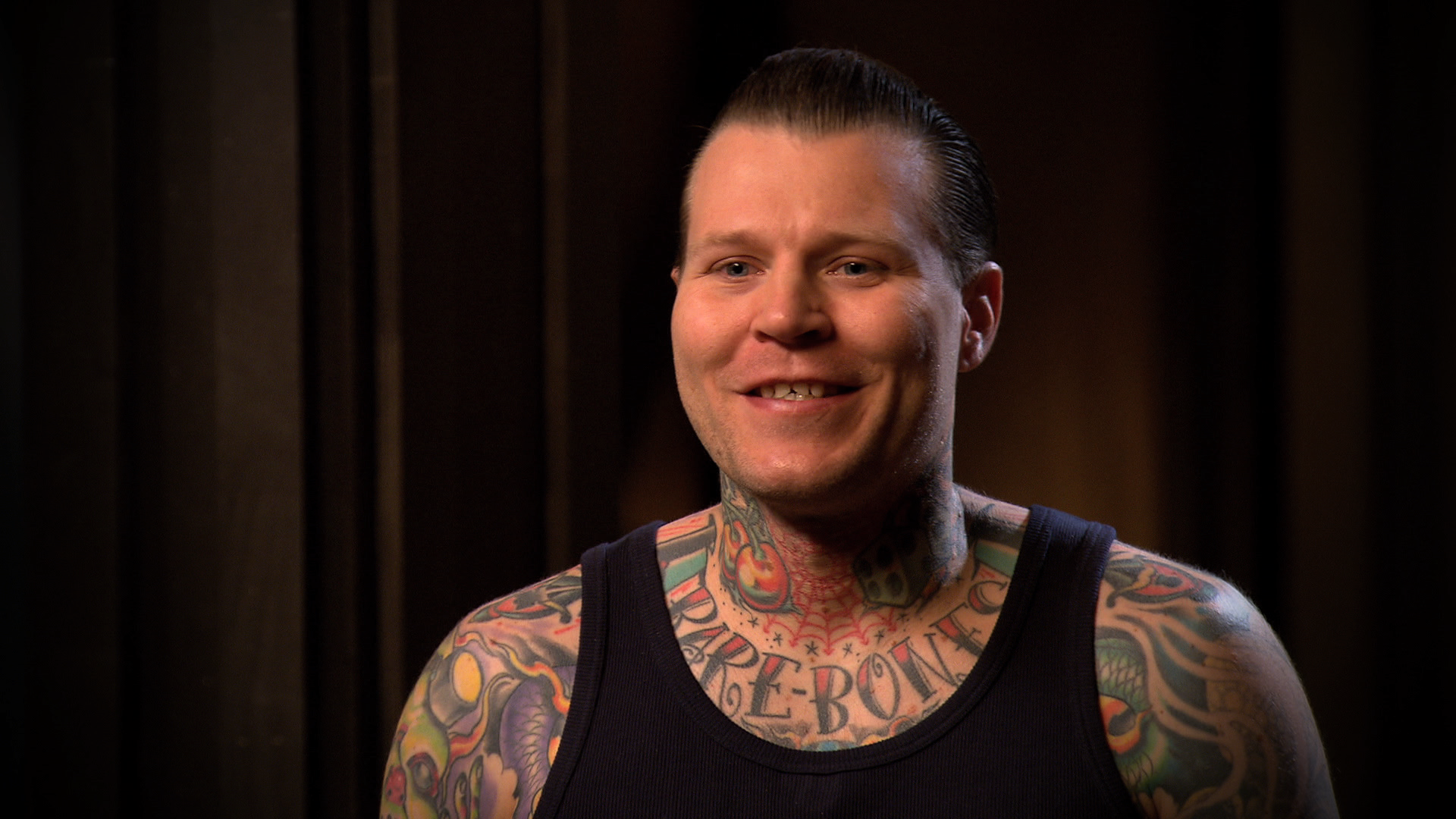 We all know by now that season six of Ink Master is in the books. Not the most entertaining or competitive season in recent memory, I’m prepared to move on from this run of episodes rather quickly. Thank you to Ink Master for giving audiences Marisa LaRen, can’t be mad, but other than her, the show didn’t keep me gripped. Worth noting that Tyler Nolan was a fun contestant, as was Katie McGowan, but neither made the live finale. Ideal contestants to get behind are both beasts in the house and entertaining to follow individuals.

Here’s where season seven enters the equation. We already know various participants in the series are ones that pull you in. Cleen Rock One, in my top three of all time favorites on Ink Master, is back for his title. He was unfairly robbed and finished in second place to Jason Clay Dunn during season five. He classifies as a beast in the house. The same applies to Walter “Sausage” Frank, second place finisher behind Scott Marshall in season four. Cleen and Sausage are two of the best to ever ink flesh on this series yet didn’t even win their seasons.

It doesn’t end there. Jime Litwalk, a beloved contestant from season three who was right on Joey Hamilton’s tail before losing the title to him, is back. Even Mati Hixson, the guy who placed behind Sausage as another live show finalist, is returning. That’s an incredible slew of talent that doesn’t have to prove itself to audiences. There’s always a hint of hesitation when a new core enters the show. Will they make the season worth watching? Will an intriguing contestant emerge who can rival my past favorites?

Wisely, Ink Master has jumped ahead of these potential issues with season seven. Having three runner ups gives the house an aura of power. Here’s to also betting the new blood of the series will be an improvement on season six. This season will have the theme of revenge, past losers attempting to right a perceived wrong, new blood out to prove itself. The mixture is palpable and already has me excited for March.

Don’t forget that St. Marq is back for his own brand of revenge. Exiting early once Chris Blinston bounced him out of season six, St. Marq is a controversial figure good for viewership purposes. I can already imagine him and Cleen having a verbal back and forth about who is the better tattoo artist. Also keep in mind that Sausage and Joey Hamilton have a shop together. You think Jime Litwalk wouldn’t enjoy beating Hamilton’s partner in crime? That dose of revenge would be epic.

This is all to say that Ink Master has the potential to be legendary during season seven. Multiple skilled tattoo artists with egos in their nature and revenge on their minds are entering the home, again. Fresh talent not interested in past accomplishments of previous contestants will be occupying the same living quarters. Season six made me watch. Season seven might make it so I’m unable to look away. Ink Master has been legendary in the past. Come March, expect that aspect to return.