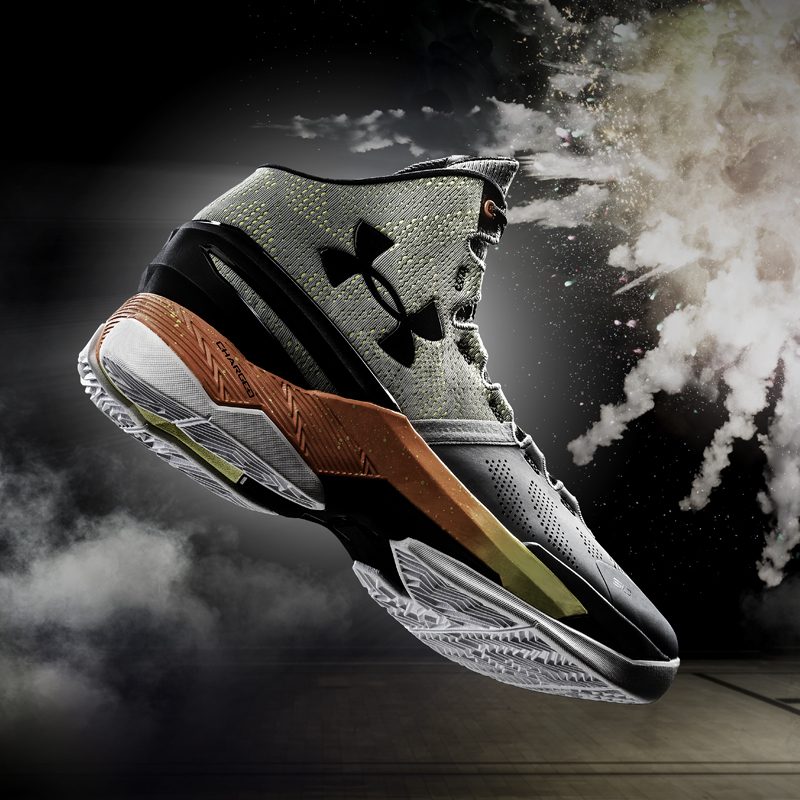 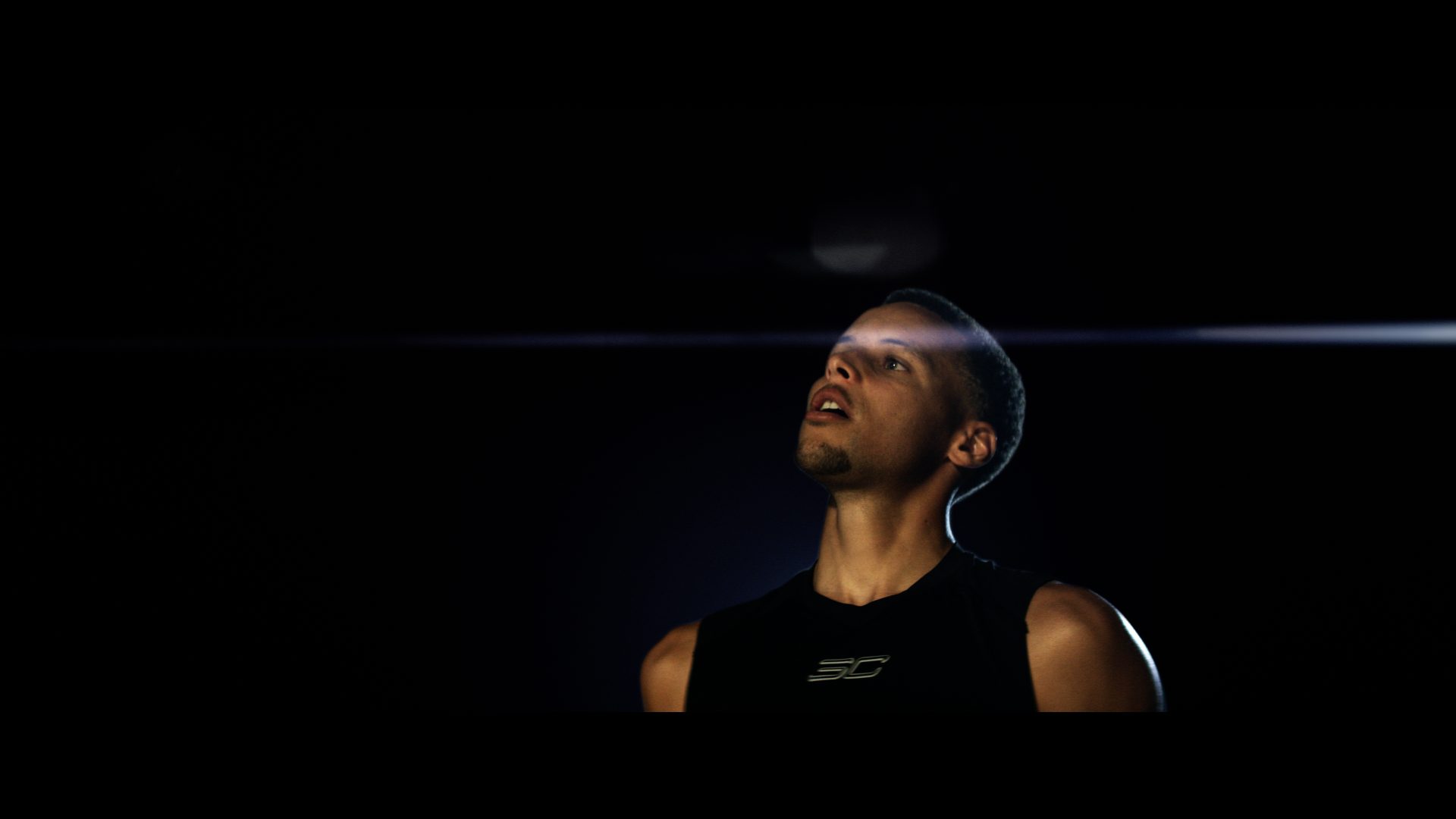 Actor/singer/comedian Jamie Foxx and NBA superstar Stephen Curry are back at it again! This time, the duo have paired for a new video (which you can see below) titled Flash, which expounds on all the attractive merits of being a great shooter and an unstoppable scorer — so basically, Foxx is gushing over Curry. In the process, it highlights the new Under Armour Curry Two, the next generation of Curry signature performance sneakers for the former Davidson College player.

See all you can see on Flash and the Curry Two here, courtesy of our friends at Under Armour.

Under Armour, Stephen Curry and Jamie Foxx team up again in a new campaign to launch the highly acclaimed Curry Two shoe from Under Armour. The shoe, which was first unveiled by Curry during his tour of Asia on the Under Armour Road Show on September 6 in Shanghai, China, will be available at retail globally on October 24.

The new spot, created by award-winning agency Droga5 and entitled “Flash,” illuminates Curry’s unparalleled skill set, which continues to transform the game of basketball. Foxx provides a narrative that poses the question, “How long does it take to change the game of basketball?” The emphatic response is, “.4 seconds,” which is the amount of time it takes for Curry to release a shot, the fastest ever measured. Amidst explosions of light, sparks and smoke, Curry unleashes an array of moves in an explosive sequence, as Foxx narrates his journey to the top and his lasting effect on the sport.

“Stephen is a generational talent and through hard work and self-belief he’s doing things on a basketball court that is impacting how the game is played, coached and seen by fans throughout the world,” said Peter Murray, Vice President Global Brand and Sports Marketing, Under Armour. “This new story, featuring Stephen in the new Curry Two, showcases his dynamic skill set which is inspiring a new generation of basketball players to challenge the foundation of the game and lead the new era of basketball.”

The spot features the “Iron Sharpens Iron” Curry Two, the first colorway of Stephen’s second signature shoe. Available on UA.com, at Under Armour Brand House locations and select retailers around the world on October 24 for $129.99, the new shoe features UA SpeedForm® and Charged Cushioning™ technologies. UA SpeedForm technology allows for a seamless precision fit, while Charged Cushioning absorbs impact and converts it into a responsive burst, offering explosiveness in every step. Additional colorways of the Curry Two will release throughout the season.