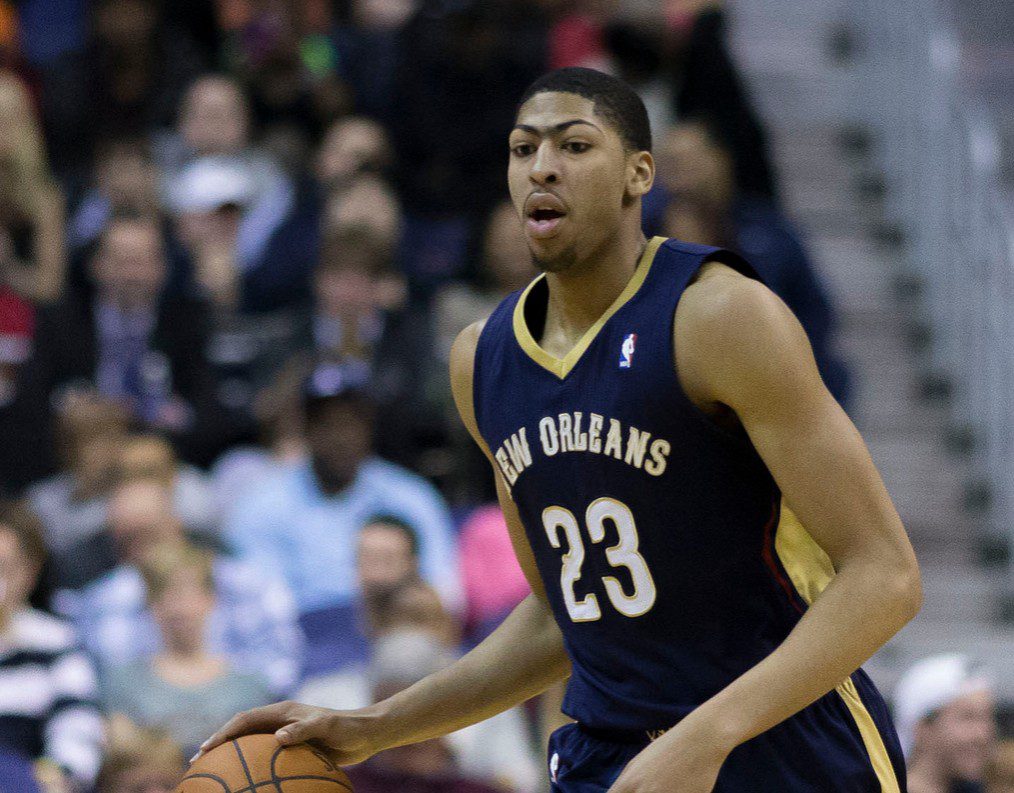 Since I’ve been doing this countdown (four years now, and thank God next year I’ll be switching it up a bit), one long-term question has been floating out there, always in the back of my mind, and always sort of terrifying me.

When is LeBron James not going to be the top guy in the NBA?

Now obviously, this is the case for many of the players who you have hopefully been reading about over the last month and a half following my annual Countdown. Stephen Curry, third in the rankings, is arguably the most aesthetically pleasing basketball player in a generation when you consider the ridiculous handles, the perfect passing, the beautiful stroke of his jump shot, the oozing confidence, his gorgeous mother cheering him on from in the stands, and an underappreciated brilliance and understanding of how to play the game of basketball. Russell Westbrook, fifth, is just as entertaining, only for a litany of different reasons; the unbridled intensity he plays with, stupid athleticism, absolute fearlessness. Every guy is endearing in their own unique way.

There are two things about Davis that make watching him, and really even more so, understanding him, an experience:

First, you have to appreciate everything that Anthony Davis brings to the table right now. Before I go any further, please remember that Davis is 22 years old, he’s entering year four in the NBA, and he wasn’t getting Division 1 offers until the end of his Junior year of high school. This process of turning himself into one of the best basketball players alive is really a five year story, and that, friends, is totally bonkers.

Davis’ raw numbers are tremendously impressive, but that goes without saying. What’s not included in the resume above is a 30.81 Player Efficiency Rating (PER), which was the 11th highest mark ever recorded in the NBA. The only individuals ahead of Davis on that list are Michael Jordan (who has four of the top ten PER seasons ever), LeBron James (three of the top ten) and Wilt Chamberlain (three of the top ten). And in the entire history of the NBA, there have only been 18 30-plus PER seasons. Davis, 22 years old, is in that group.

In the resume you also don’t see this interesting nugget: Last year Anthony Davis became one of thirteen players ever to notch at least 200 blocks and 100 steals in the same season, which is kind of remarkable considering Davis missed fourteen games last year. The only such season where this has been done in fewer games than Davis did last season was in 1990-91 when Hakeem Olajuwon registered 221 blocks and 121 steals in 56 games.

Want a few more neat statistics? Sure ya do! When Davis was drafted he was a skinny athlete who had an uncharted defensive ceiling, and those invested in him hoped he could come along offensively. Now simply saying that Davis has come along offensively would be like saying the idea of transportation has come along since horse and buggies. Per NBA.com, Davis ranked sixth in the league in field goal percentage inside five feet, 12th in the league in field goal percentage from 10-14 feet and 16th in field goal percentage from 15-19 feet. In other words. Anthony Davis is one of the most well-rounded and efficient scoring machines in the NBA, and he has shown a startling knack of improving greatly each offseason.

And that last fraction of that final sentence is point number two, if you remember me telling you that there were two parts in understanding why watching, and understanding, Anthony Davis is an experience. His year to year improvement has been downright terrifying. Like, you always hear about young guys adding something new to their game each offseason … Anthony Davis just adds another player to the list of greats that you have to compare him to.

He’s like a young Duncan crossed with a young KG crossed with a young Hakeem, and if he really does add a three pointer to his already deadly offensive arsenal, then we would need to throw a young Dirk comparison in there and the NBA is eventually going to have to fold because Anthony Davis is too damn good for it.

This is probably just a one year stop for Anthony Davis, because tbere is officially no ceiling for how good he may end up. If I were a betting man, I’d guess that the 2015-16 season is where Anthony Davis establishes himself as the best basketball player in the world. He’s just not quite there yet.