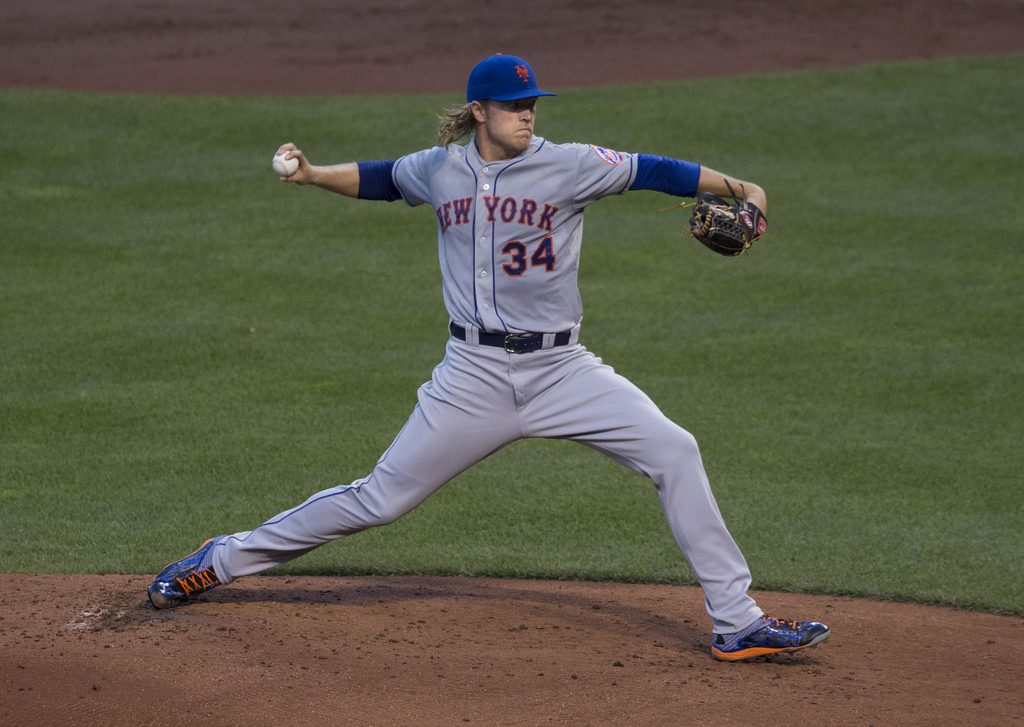 If a game can perfectly surmise the ethos of a franchise’s identity, then Game 3 of the 2015 World Series came to represent everything the Mets and their fan base are.

The bright lights of New York City don’t shine on the people who make New York run: specifically the blue collar folks who grind through life. They work hard and root harder for their teams. These are New York’s plumbers, electricians, the people working for mid-level corporations on Long Island. Billy Joel lyrics capture their yearning and their circumstance. These are the people without whom New York’s bright lights wouldn’t be as clean, these people don’t go to Lincoln Center – they keep the lights on at Lincoln Center.

They had their night on Friday in Queens. And really – what better place is there for a team representing New York’s grinding class than Queens. Queens is literally the most diverse place in America.

The Yankees are for the Manhattanite and his penthouse. The person who is concerned about having the best cars, best clothes, and best team to root for. The Manhattanite can’t handle Queens.

And the Royals couldn’t handle a team from Queens.

The message was simple on that first pitch. Noah Syndergaard buzzed Alcides Escobar’s tower. The Royals’ leadoff man has a pesky habit of swinging at every first pitch. Eric Hosmer said as much on the Dan LeBatard Show prior to the Series. Syndergaard’s first pitch, and the pitcher said as much after the game, was meant to make Escobar uncomfortable. Ninety-eight mph fastballs in the vicinity of one’s head tend to do that.

The rest of the game unfolded as it would. The Royals quickly seized the lead, but then a player Mets fans identify with, the hard-working but talented 3rd baseman David Wright hit a ball into the Queens’ night that changed the game. The Mets came unglued and scored 8 runs. They sent a message that in order to beat the Mets in Queens, the Royals need to bring their best.

On a night where Billy Joel was in attendance, the fans serenaded him by singing along with his ode to music’s working class – “Piano Man.” The Mets won Game 3, and now they are just down 2-1.

The last time the Mets started a World Series down two games to none and won Game 3? 1986. We all know how that ended.