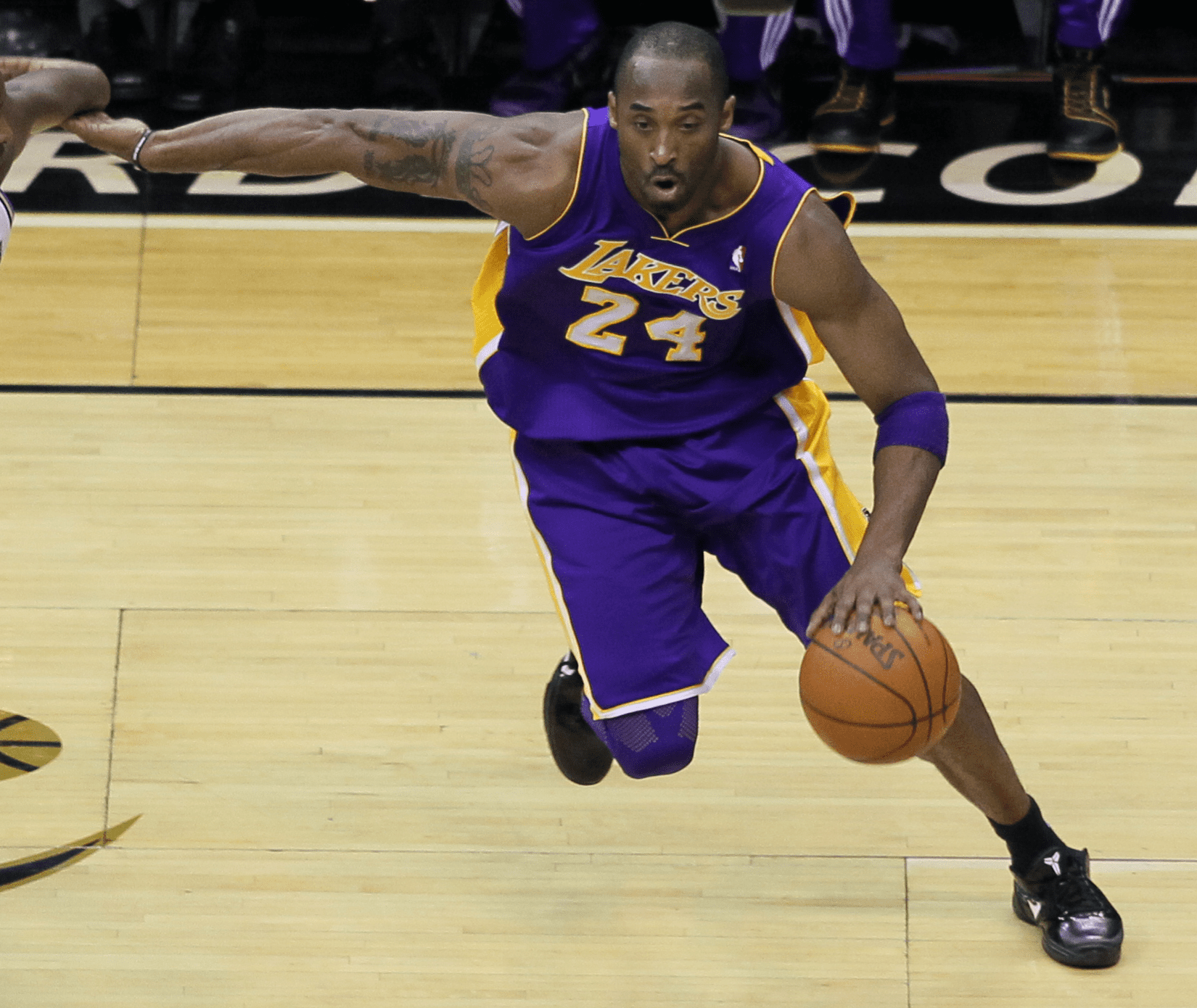 Fifteen years ago, one of the greatest basketball rivalries of the early 2000’s was created between arguably two of the best teams in the league. Meeting four times a year, these games would electrify the fans, the team, and the NBA.

Creating an unparalleled passion of hatred for the opposing team. It was the battle of the Los Angeles Lakers vs the Sacramento Kings.

Hoisted onto the stage of national television, these series were games that no fan would dare to miss. A title fight; as the two championship contenders would exchange blows for the upper hand in the division.

Kobe Bryant was still “Number 8”, the Kings had the second highest scoring offense in the league, and current L.A. coach Brain Shaw was still suiting up to play.

A lot has changed since those days.

Tonight, Kobe Bryant will be playing one of his last games in Sleep Train Arena (formally known as Arco Arena). Closing the final chapter on the saga of basketball history once and for all.

Yet, the game still must be played.

Early on, it was the Kings who stepped out to a commanding 40-24 lead after the first quarter.

“I don’t know what you guys mean by ‘old Rondo,’” All-Star center, DeMarcus Cousins, said after the game. “Rondo comes out and plays hard ever night.”

Rondo looked more aggressive and comfortable running the first unit since the season opener two days ago. Controlling the fluidity of the game, Rajon had complete command of the floor and lead Sacramento’s offense to their first victory.

For the Lakers, Kobe Bryant was incredibly ineffective early. Shooting an abysmal 0-4 and scoring just one point. Bryant was able to finish with 13 points on 5-12 shooting, passing ex-teammate Shaquille O’Neal on the NBA all-time field goals made list.

While the first half of the game was a blowout, the Lakers put together a nice run and cut the 30-point lead in half by the end of the third.

Nick Young finished the game 17 points off the bench and Jordan Clarkson had a very quiet 22.

“I wasn’t really happy with the defensive performance of the second half.” said Kings head coach George Karl after the game.

It was Sacramento’s bigs that made the difference, Scoring an unprecedented 80 points in the paint, this was the key to success tonight. DemMrcus Cousins added 21 points and 11 rebounds to this effort.

While this concludes one of the four final games of the Kobe era, it also sets the stage for new players to step into the spotlight. The final curtain call for the arena, Kobe, and the legacy of the series all seems too fitting. A complete closure of the past as new talents dawns.

While the Kings and Lakers may not be fighting for the Pacific Division title this year, this game illuminated the talent within each team. Both of these organizations will be exciting for years to come, but need to get through the season one game at a time.

Next the 0-2 Lakers will be taking on the Dallas Mavericks this Sunday in L.A. Preceding this, the Kings will once again face the Clippers tonight at 7:30 looking for their second win.