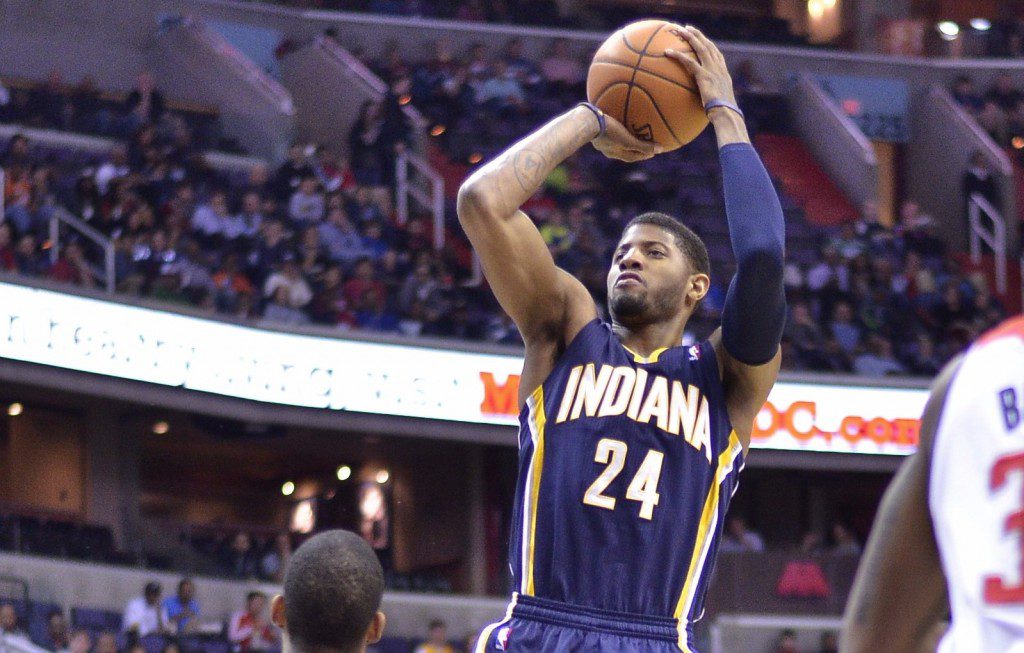 The Indiana Pacers defeated the Detroit Pistons in a game in which the Pacers finally looked like a professional basketball team. From the beginning to the end, Indiana didn’t fall prey to the mental lapses that has plagued them for most of the young season. The Pacers dominated the game, and took great strides towards finding their true identity.

As the game started, the Pacers fell behind quickly, but found themselves only down six at the end of the first. Then, the Pacers proceeded to rip off a 22-0 run to regain the lead and take control of the game. Indiana finally looked like the Pacers of old. They played hard defense, scored well, and moved the ball to create a nice motion offense with lots of pick-and-rolls. Indiana finally balanced their attack, which wa key in the victory. The Pacers had huge bench production in the game, outscoring the Pistons’ bench 43-2, which was key to the victory. The added bench production enabled the Pacers’ starters more rest, while Stan Van Gundy was forced to put the starting five for Detroit back on the floor to keep the game in reach.

It was an encouraging sign to see such a huge outpouring of scoring from the Indiana reserves. The Pacers shouldn’t expect that every night, but if the backups can give them some modicum of consistently, the Pacers will be in great position to win. Jordan Hill had his finest game as a Pacer, scoring ten points and grabbing six rebounds. Rodney Stuckey, known as an electric scorer off the bench, lit up the Pistons for 23 points on 9-14 shooting. Recently drafted, Myles Turner ,continued his great start to the season, scoring six points and pulling down four rebounds.

The Pacers, once again, found themselves being dominated on the glass. For a team that completely looked in control most of the game, rebounding was the one aspect of the game keeping the Pistons competitive. Andre Drummond was an absolute monster on the glass for the Pistons corralling 29 rebounds, with 11 of those being offensive. While Drummond is difficult to contain for any team, it’s been a issue for the Pacers and elite level rebounders will continue to feast on the Pacers’ big men. It’s the Achilles heel for the Pacers, and until they fix the issue somehow, it will continue to be a source of frustration for the team.

Overall, the Pacers took a big step. They got their first win, handed the Pistons their first loss, and looked like a potential playoff team. The Pacers still have issues, but if they continue their play from last night, shore up their big weakness, and keep running the smooth offense we’ve seen, Indiana could be a great team.

The Pacers will now head home to Bankers Life Fieldhouse to face the Boston Celtics. Tipoff time is 6:00 PM CT.