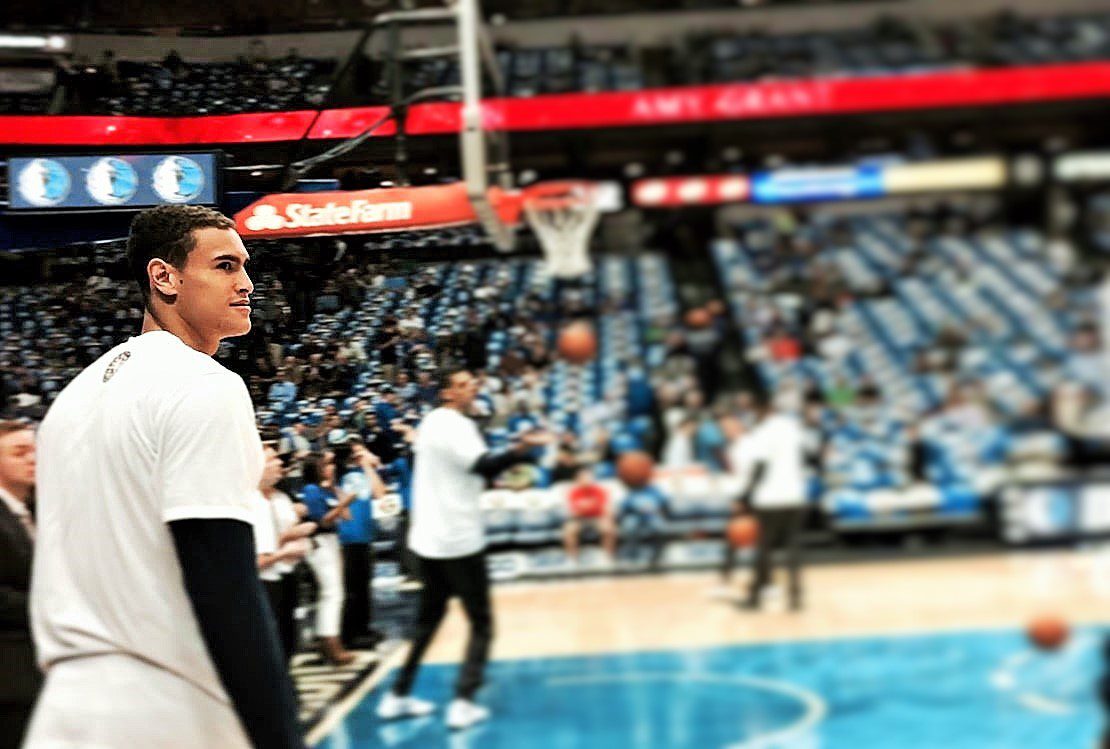 Dallas Mavericks head coach Rick Carlisle’s mood would often vary depending how his boys performed on the court. And if the past couple games at home depicted his attitude during post game pressers, one would want to tread lightly while circling the maelstrom that is Carlisle’s mind.

Though it was a different story following Saturday night’s 107-98 win over the struggling New Orleans Pelicans.

In the span of a couple hours, the vapid energy that tainted the American Airlines Center for the past few days lifted along with the spirit of the team and their loyal fan base. Given, the jubilance was brought on by a win over a team that was winless so far this regular season, which is like coming in second-to-last in a marathon.

This is first home team win of the regular season, a win that saw a burst of vivid life in the fourth quarter, something that had been lacking in the previous losses. Although Anthony Davis attempted to breathe life into his sub-.500 team, it was Dirk Nowitzki, Deron Williams, and Dwight Powell who personally expunged out any silly notations of the Pelicans winning a game against them.

Powell served up a career high 15 points off the bench (previously was 14), adding on to his already strong performance in the past six games.

“He’s a hard playing guy and he is getting experience and getting better,” Coach Carlisle said of Powell. “He’s learning and we certainly need him. We just have to help him keep getting better and better.”

Powell himself was modest about his performance. “My role is to come in and try to contribute,” he said as he adjusted his sweater in front of his locker following the game. “Be active on the offense and defense end and get rebounds. That’s what I’ve been trying to do.”

The Mavs came out in the fourth quarter with vengeance and went on a 17-4 run that left the Pelicans’ heads spinning while cleaning up on the defensive end. Williams aided by scoring six consecutive points in the final minutes to seal the visitors’ fate and closed the night with 19 points.

“He led our team, and that’s important,” Carlisle said of D-Will’s performance. “It’s pretty clear his legs are getting under him better.”

The Pelicans have a chance to redeem themselves at home when the Mavericks face them in New Orleans on Tuesday night at the Smoothie King Center.