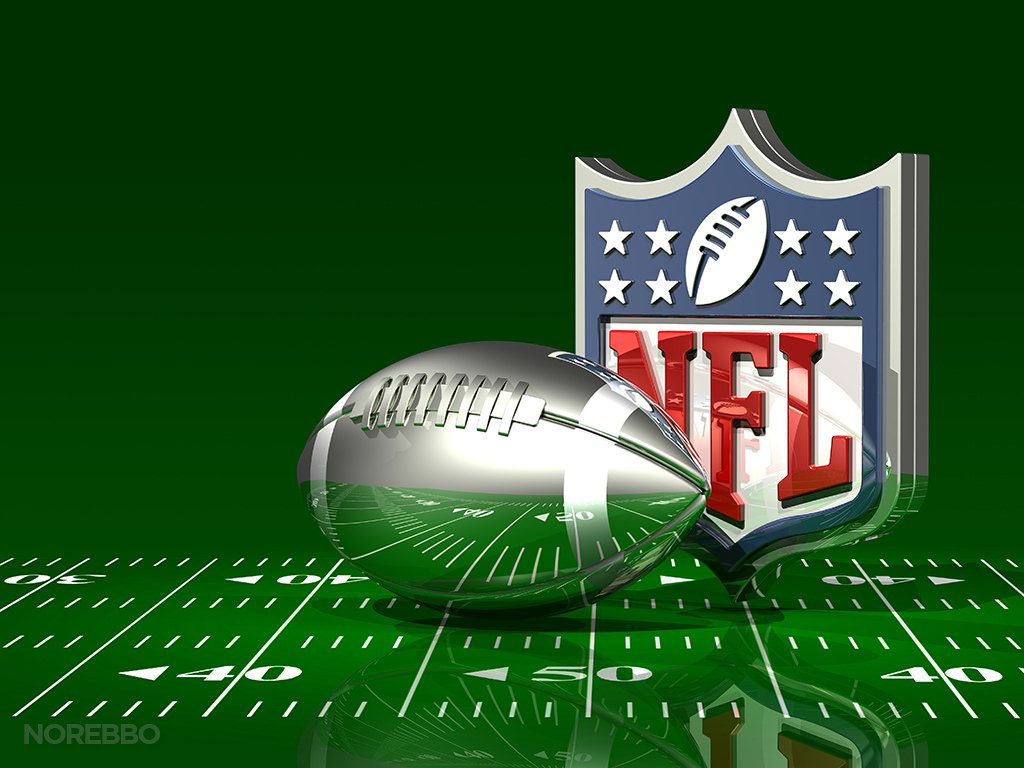 If you’re planning on betting NFL football week to week, one thing is imperative. You need to stay evenly keeled. You cannot get too high or too low. Much like a quarterback in the NFL. All of them want to toss three touchdowns and not turn the ball over on their way to win every time out. While we all know that cannot be the case every week, the great ones actually believe it. Even after they throw a pick or fumble the ball, next time Tom Brady, Aaron Rodgers, or Cam Newton get back on the field, you’d never know such a disaster took place minutes before. Short memory and a perfect pokerface are the two things betters like you and I should share with professional football quarterbacks.

So after consecutive poor performances by your QB (me), I’m going to put my pokerface face and use my short memory on my way to improving from my 2-4 record these last two weeks. Safe bets, sure winners and smart plays, all while keeping a level head. That’s my gameplan to get back on track for you. Overall I am 14-10, but you do not come to BMF SPORTS for mediocrity, right? So let’s place some turnover-free, winners!

Straight Bet of the week
Pittsburgh Steelers -3 vs Oakland Raiders
Smartest play of the week right here. Pittsburgh is coming off of a tough loss to thier divisional rival, Cincinnati Bengals. You can expect them to be out for blood because they basically have to run the table from here on out to even get a wild card spot. If there is any team in the AFC built for such a run it is “Big” Ben Roethlisberger and the Steelers. Roethlisberger had a rough go of things last week in his first game back since injuring his knee. I wouldn’t expect that to be “Big” Ben’s new norm, in fact this should be the game where him and All-Pro wideout Antonio Brown get back on the same page. Even with the loss of Le’Von Bell, back up DAngelo Williams proved earlier this season he can be productive behind that offensive line. This should be the perfect defense to get this offense going again.

The Oakland Raiders are coming off a big win over the New York Jets. An upset, perhaps the biggest of Week 8 because going into the game the Jets were the No. 1 overall pass defense and QB, Derek Carr lit them up like a Christmas tree in a fire. How could I possibly go against the hot team with an even hotter quarterback? Simply because they are a west coast team traveling east for a one o’clock game. Do you know who got crushed traveling east to west last week for a o’clock game? The J-E-T-S, Jets, Jets, Jets!

O/U of the week
New York Giants @ Tampa Bay Buccaneers
Over 49
Have you ever heard of a team hanging up 49 in a game and losing? Me either, but it happened last week as the New Orleans Saints nailed a late game field goal to win that game 52-49. That must be an eye-opener for the Giants. If you can’t hold your opponent under 49 you’ll never win, even if you’re going into a less than hostile Buccaneers field, with a rookie quarterback. Unfortunately for the Giants that rookie quarterback, Jameis Winston, has only been improving as he hasn’t thrown an interception in his last three games, and the Giants secondary is unquestionably one to gain some confidence against. They are a bottom five team against the pass this season. Although the Buc’s have almost no shot at making the playoffs this year, they have been beating good teams. Albeit their biggest wins have come against divisional opponents, there is no denying that the Atlanta Falcons and the New Orleans Saints are potential playoff teams. They have both gone down to the Bucs, and in both of those wins the score went way over. Go Winston!

Jets +2
As well as myself and my readers , you can bet the Jets were asking themselves the same question. What the hell happened in Oakland last week? Yes, Ryan Fitzpatrick left the game early but have they been winning games with their offense? No. Before the spanking that Derek Carr and Amari Cooper dished out to them, the Jets defense were ranked No. 1 against the pass and they have already played the Patriots and the Dolphins. So after getting trounced on the west coast, the perfect bounce back game would be against a team like Jacksonville – at home. Well Jets, Sunday will be your lucky day. Expect a blowout but I love having points just in case.

They killed me last week, this is like me throwing to the guy who already tipped two up that got picked off. I’m showing confidence in the pick that I know is a better team.

Vikings +7
The 5-2 Vikings, huh? What a surprise, perhaps the biggest of the season and certainly the most surprising team out of the NFC North. They have done so with solid passing percentages from their quarterback, Teddy Bridgewater. Bridgewater’s solid play mixed with superb defense helped the Vikings get off to a great start to the season.

This week they draw the stagnant St. Louis Rams, who have made scoring one touchdown look hard in today’s offensively driven game. They are also horrendous on the road and Minnesota is one of the tougher places to play in the league. This will be the matchup of the best team in the NFL against the spread, the Vikings at 6-1 and the worst road team against the spread, the Rams at 1-2 .

Even if the Rams do win it would be a late field goal to take it. With seven points you can go ahead and start counting that money.

Patriots -5
For some insane, ridiculous and rookie reason, I didn’t use the Pats in a tease or a straight bet last week. The first time I had done so all year and I paid for it, literally. They are playing at home against a less than scary Washington Redskins team that will be lucky to make it out of Foxboro with a healthy roster. The Patriots will beat the Redskins in every facet of the game and while I’m sure the Pats will win by 14 plus, anything can happen in the NFL. The safe play with the Pats is putting them in a tease… this tease exactly, actually.