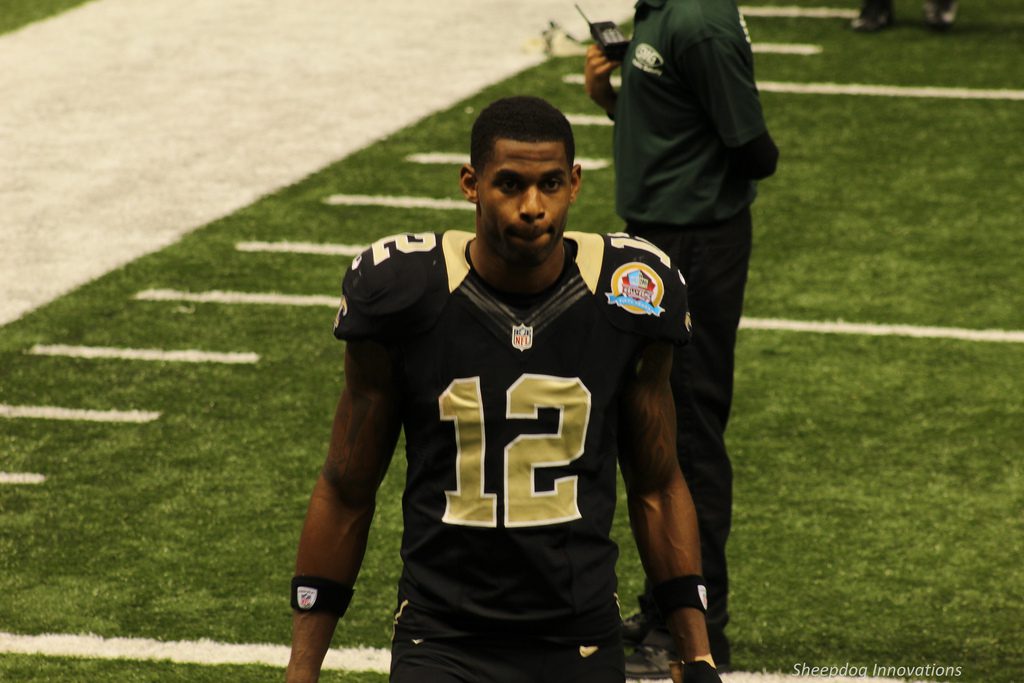 If you’re looking for a quality fantasy football supplement at the tight end, kicker, wide receiver, and/or quarterback position for Week 9 of this NFL season and beyond, you’ve come to the correct place.

This week Pittsburg’s offense is up against a west coast Oakland team that’s traveling into real November weather, facing a Steelers home crowd that’s ready to go home with a victory. Last week Miller caught 10 of 13 targets for 105 receiving yards proving his value at the tight end position with Ben Roethlisberger back in the saddle. We knew his production would increasingly grow after the return of Big Ben, but it wasn’t clear that he’d lead the team in targets eclipsing the opportunity of all other eligible receivers on the field. With Le’Veon Bell out of the picture, expect Miller to see plenty more of this in week nine going up against a Raiders defense that’s allowed opposing offenses an average of 300 receiving yards per game with particular trouble against the tight end position. With Ben back on the field for the second week in a row, look for the Steelers quarterback to count on his trusted tight end in a pivotal matchup against Oakland.

Graham Gano was Carolina’s champion in Week 8 after he led the team to victory with a 42 and 52-yard field goal in overtime to win the game. The Panthers are averaging 27.3 points each week and Gano is averaging about two field-goal attempts per contest. Albeit missing an extra point last week, Gano has proven to Carolina that he can shine in big moments, making him a prime candidate for production in Week 9 going up against a Packers defense that’s hungry for a victory after allowing 500 yards, two weeks in a row, consequently losing their unbeaten credential to Denver last week. Gano missed three field goals early in the season, but has been perfect since Week 3 averaging almost nine fantasy points per game. Look for the Panthers kicker to be a key contributor in Carolina’s offense in week nine and beyond.

Good morning, New Orleans. Welcome to the NFL. The Saints offense has finally woken up and Marques Colston has finally reached the end zone. Colston was good on eight of nine targets for 114 yards and a touchdown in last week’s victory against the Giants. This week they face a Titan’s pass rush that’s surprisingly effective, so the offensive line will have to step up and protect Drew Brees and the pass game, but with Colston healthy coming off a solid performance in Week 8, I like him for a similar set of targets and being able to convert those targets into heavy offensive production for New Orleans. The Titans defense will have a lot to focus on with Brandon Cooks, Brandon Coleman and a more than likely Willie Snead among the receiving targets downfield, leaving Brees with a solid go to in Marques Colston in week nine. If you’re looking to supplement for injury or a receiver on a bye, Colston’s availability makes a good option for Flex or WR2, especially in PPR formatted leagues.

While the Texan’s quarterback isn’t going to get you anything in Week 9, Brian Hoyer is a nice pickup if you need production at the QB position in Week 10  or are looking to supplement for an upcoming bye in later weeks. In the last four games Hoyer has thrown ten touchdowns for 1,113 yards. He’s got one of the best receivers in the game in DeAndre Hopkins and an offense that relies heavily on the pass game, especially with Arian Foster out for the year leaving Houston with a muted run attack at best. Nate Washington has also proven he can capitalize on targets having 13 receptions in the last two games, converting for 201 yards and three touchdowns (Washington is 40% owned across all leagues). The Texan’s are 6th best in the NFL in passing yards with 281.5 per game. With Cecil Shorts III back from injury in week ten, giving the Texans a wide gamut of receiving options, look for Hoyer to be throwing bombs downfield up against a Cincinnati defense that’s been rather aggressive in recent weeks and well, he’s pretty much available everywhere.