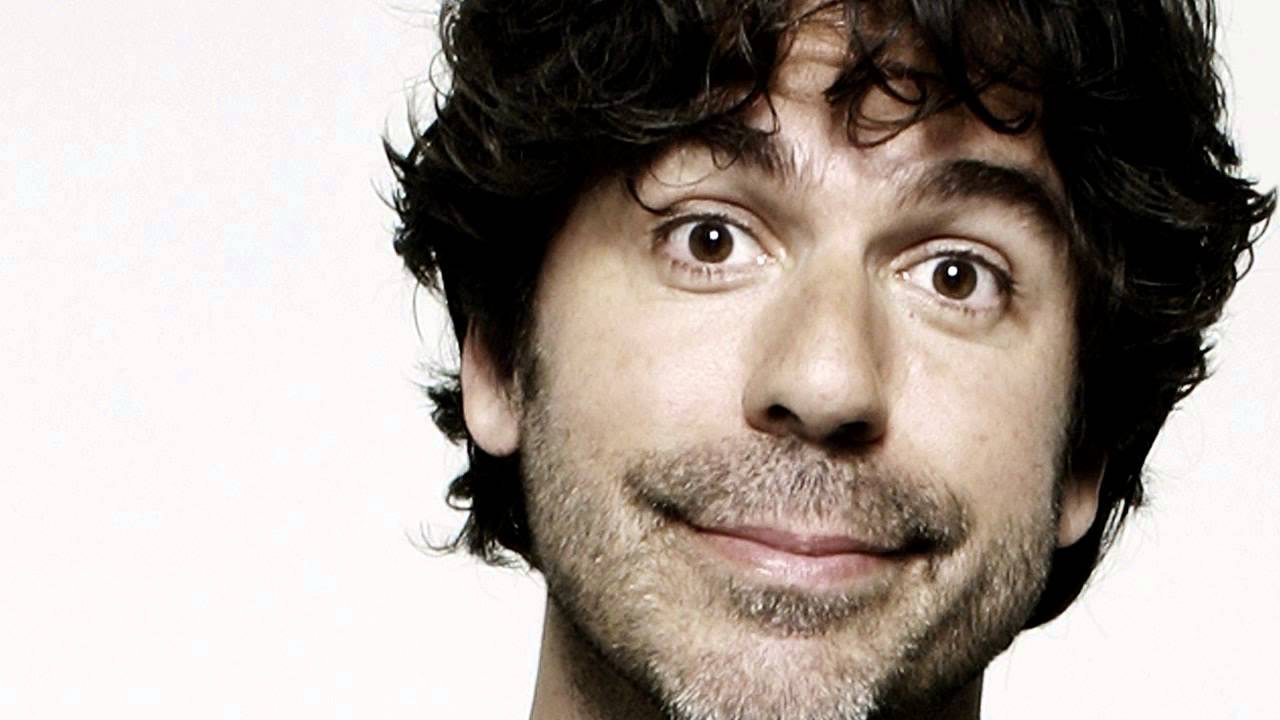 Ranking things is a fun, imperfect, exercise that forces us to think deeper about what we value and why. Understanding that the ultimate goal here is impossible – you are unlikely to find any two people who will agree 100 percent on a “Top 50” ranking of anything — I will be unveiling some lists over the coming weeks and months here at Pop Culture Spin: My Top 50 stand-up comedians and my Top 35 live-action comic book/graphic novel adaptations.

Let’s begin with some caveats for the comedian list:

Both of today’s comedians have a style that tends to gain less traction with me than it does the general American public. They are – broadly speaking – cynical and angry white guys. But both are still on the list for good reason.

Part of his appearance on this list is probably infected with bias because of how close Leary is to Jon Stewart. But it isn’t just that. I’ve never been able to fully explain why Denis Leary – whose whole shtick would turn me off nine times out of ten – just makes me laugh. I typically don’t like this stuff and his most famous stand-up special is titled “Asshole.”

Maybe I feel his anger is more genuine while others are playing a part. Maybe he is just angry about the same stuff I’m angry about. Leary is the prototype for guys like Giraldo and Bill Burr. His energy is infectious but ultimately his smarts are what have led to such a long and successful career.

Giraldo is best known for his work during Comedy Central roasts which I’m not counting for the main reason that I could never sit through those things, James Franco’s being the exception. Like I mentioned, purposefully mean-spirited comedy isn’t often my thing.

The tragic, early death of Greg Giraldo couldn’t erase a body of work that stretched far beyond roasts, though.

When he was directing his ire at some of the true absurdities of the world (and not just celebrities), he was in rare form. I couldn’t find video of a particular Giraldo bit I saw in high school about a neighborhood being described as “overwhelmingly Hispanic.” This was one of my first introductions to subtle racism. “Why don’t you just say it’s crawlin’ with them?” Giraldo retorted.

From everything I’ve read and heard, Greg Giraldo was a true “comedian’s comedian” and despite the fact that it wasn’t my favorite style, he always made me laugh. He is missed.