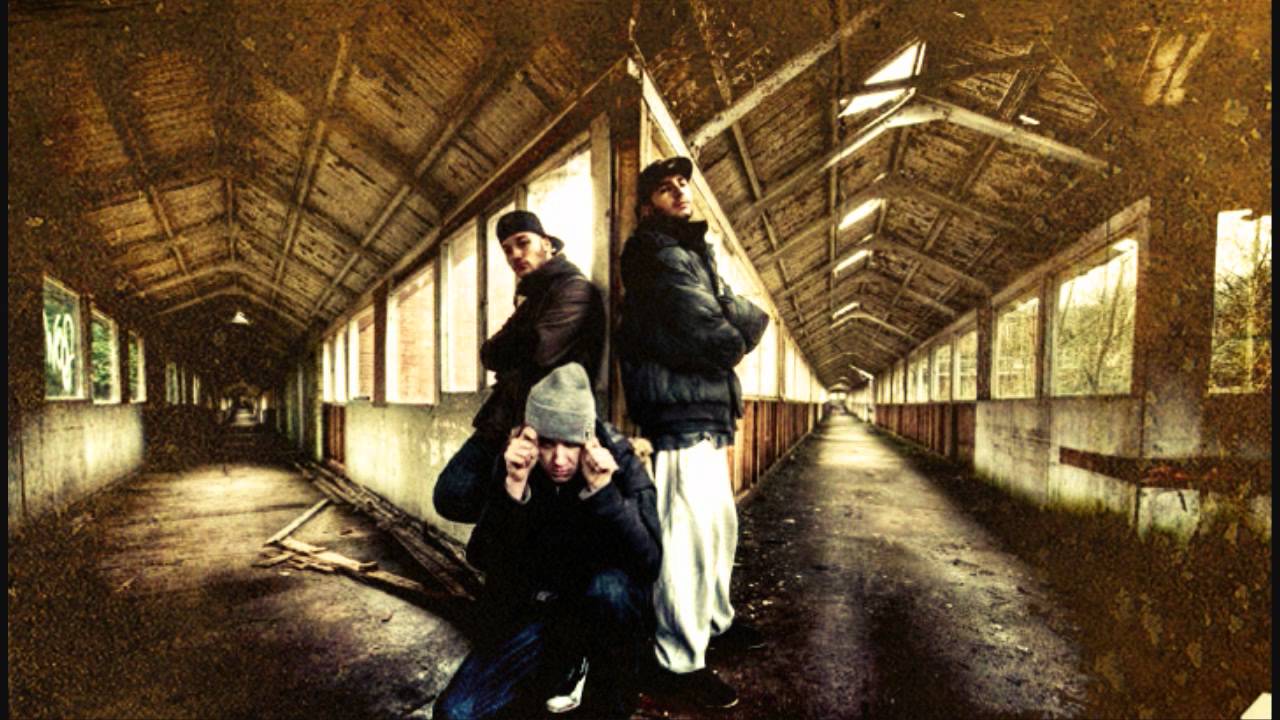 Rhyme Asylum, a UK rap group comprised of Possessed, Psiklone, and Skirmish, were once among the strongest acts in the underground rap scene. The heavily conceptual group released two outstanding albums between 2008 and 2010 – State of Lunacy and Solitary Confinement. Both were deep albums without many missed tracks or underdeveloped verses. By any rap standard, Rhyme Asylum had become an exceptional core with massive respect in the underground.

Then they disappeared. Wikipedia’s page on Rhyme Asylum lists them as on a hiatus. Other web outlets suggest the group split up. Because they were never gigantic on an international level, it’s difficult to find clarity regarding their current status. My list of artists I regularly listen to is somewhat thin – Rhyme Asylum was always a fixture, though. Immortal Technique, Diabolic, Madchild, Vinnie Paz, and other individuals are ideal, but by group standards, Rhyme Asylum were up there with any squad.

It’s disappointing a group with rare talent would disappear or break up right when the rise was occurring. Possessed and Psiklone are easily two of the most gifted rappers from the United Kingdom. Their commitment to stark and unusual imagery is difficult to find elsewhere. Every verse from both members comes across as thought provoking and enjoyable to those with an ear for the bizarre. Skirmish was always the least gifted member, but even his talent was nothing other than tremendous. Ranking Skirmish third in the group simply shows how deadly Possessed and Psiklone can be with the pen.

Maybe no one reading this has even heard of Rhyme Asylum, or maybe this is a fruitless examination because the group’s existence has already been buried deep within England. My hope is that someday the three members return to the booth with sights fixated on a third album. Groups should split up because they’re garbage or otherwise unable to last in the unforgiving music world. Rhyme Asylum always had the bars and the sound. That’s what makes their disappearance particularly unsettling.

Below will be some of Rhyme Asylum’s best songs. If you know anything additional about the group’s status, please hit me on Twitter and let’s have a back and forth.

Poison Penmanship – The entire song is rapped by Possessed.

Stark Raving Genius – A masterpiece about the group’s members being fictional people trapped within an insane asylum.

Strange Deranged – A quality track with Reain putting down some content.