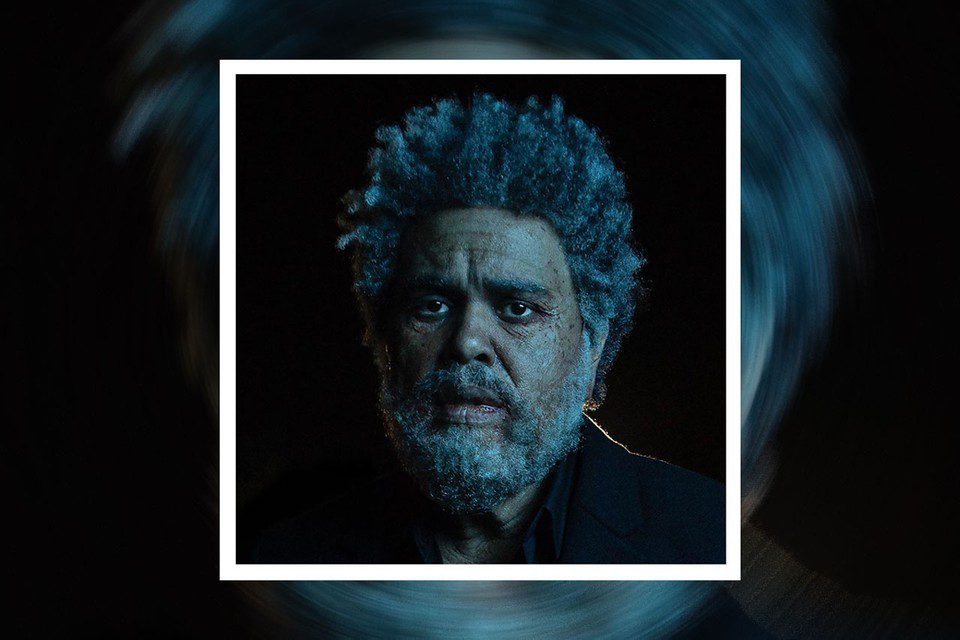 After having what many consider to be the best album of 2020, a lot of fans expected the global superstar, The Weeknd, to take some time off before releasing his next project. Yet, here we are and with Dawn FM he has given us 51 minutes and 49 seconds of new material to listen to. Though similar to the universally loved and critically acclaimed After Hours in some ways, it ventures into a new sound we have yet to see Abel Makkonen Tesfaye explore.

This new project features glorious synths and production reminiscent of 80’s pop. Some may say that this is what he did on the last project, which is true but I would argue that Dawn FM does it better. The album tells its story as if it is a radio broadcast featuring multiple snippets of comedy legend Jim Carrey talking. All that said, I find the story of this album more compelling than any other of his five projects. The album serves as the soundtrack on your way to death. It is a grueling mockery of the state of purgatory. This theme of the grey area is reflected in the lyrics that talk about his relationships as well. In the song ‘Best Friends’ we listen as Abel struggles to commit to a relationship with this woman, but also struggles to let her go. Thus, he places her in the friendzone.

The album begins with a spoken passage about how the listener is on their way to the light (death) and how they should relax and enjoy the ride. In a way, this album feels like the end for the character of the Weeknd. Throughout these 16 beautifully written tracks he gets closer and closer to the afterlife that is eluded to during the album. The sound truly reflects the themes which is a crucial piece to an album like this.

The lead single “Take my Breath” has been extraordinarily catchy since the day it was released, and this does not change with the context of the album. With a sweet hook and atmospheric synths and a thumping kick drum, this song does not get stale. The song title and titular lyrics are clever, as they can be interpreted as Abels’s breath being taken when he sees an attractive woman, or him being killed, as the album suggests. A second major highlight is a twinkly ballad “Out of Time.” In this song, Abel struggles to accept that he has run out of time to pursue the one he longs for.

The most chilling line may be on the song’s second to closing track where Abel sings “you would rather leave me than watch me die on your arms.” This line reflects the core themes of the record with ease. In a way, the other albums feel like they have all been leading to this. We get to listen to Abel going down a path of toxic relationships and drugs and what we end up with is a fatigued man declining rapidly due to his unsustainable lifestyle. Initially, it was difficult to place meaning on the album cover, as it is just an older version of Abel. However, on further review, this cover may be meant to symbolize the growth and aging his lifestyle has created. Through the songs, he feels tired of the way his life has been going.

Despite the compelling narrative and interesting euphoric pop production, this album is not without its warts. The song ‘Don’t break my heart” features lackluster drum work as well as a played-out narrative that feels redundant within the longer tracklist of the albums entirety. Additionally, the central narrative could have been fleshed out better in some songs. A few tracks feel completely unrelated thematically which makes the album a tad confusing on first listen.

With only two musical features on the album, one of my initial concerns was that the album could drag without the change of scenery. Fortunately, I was proven incorrect. The features are well placed within the tracklisting and both guests (Lil Wayne and Tyler, the Creator) come through with phenomenal verses.

Overall, Dawn FM is one of the best, if not the best album The Weeknd has put out thus far and I will be returning to this regularly. The production is fun and refreshing and gives the listener a feeling of ascension. The singing on this album is spot on as usual-as we have come to expect. With the news that this album is the second part of a trilogy, we as listeners should have nothing but excitement for future releases from The Weeknd.