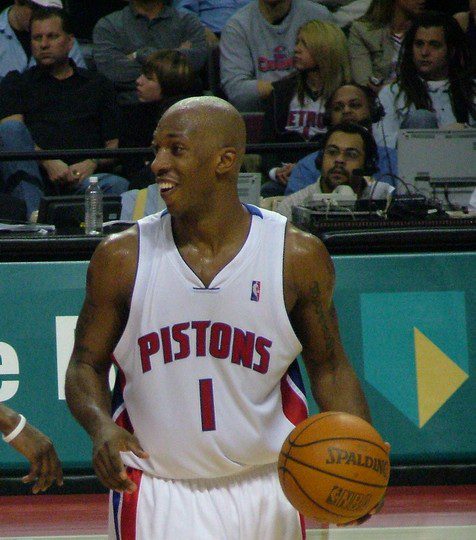 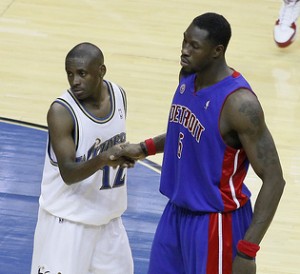 “Our franchise has an extraordinary history and it’s important that we recognize the players who not only achieved great things, but also helped define what it means to be a Piston,” said Pistons Owner Tom Gores. “Chauncey Billups and Ben Wallace are legends in Detroit and we are excited to honor their success.” NBA.com