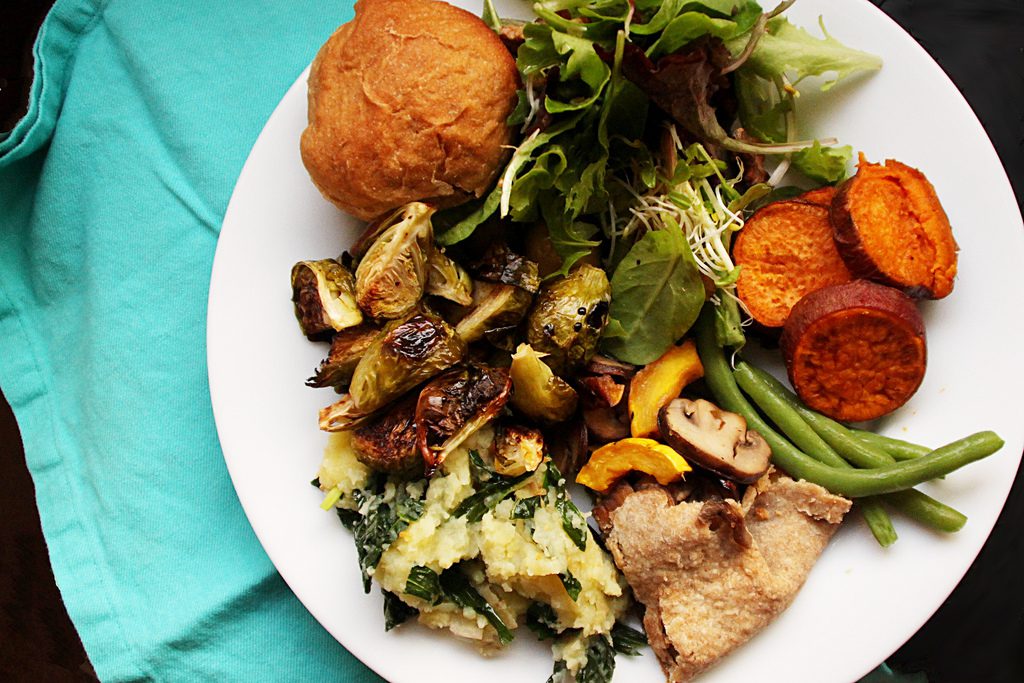 What is better than turkey and football? The immediate answer is nothing, but think for a second. The only thing better than curling up on your Aunt Eileen’s couch and passing out from all that tryptophan is waking up and learning you won some money.

After only winning my tease bet last week I was 1-2 on the week, 18-15 on the year. I feel obligated to redeem myself and give your Thanksgiving a little boost. So that’s exactly what I plan to do. Using only the games on Thanksgiving day, I will give you my normal three bets, but using only six teams.

With your younger cousins begging to watch anything but football and your wife getting mad at you because you haven’t helped with the kids for one second, have faith in your boy Mikey. Before you give into that turkey induced comatose, place your bets. I’m going to swell those pockets just like that belly of yours on this wonderful day of thanks.

Straight bet of Turkey Day
Carolina Panthers +1 @ Dallas Cowboys
This is utterly amazing to me. This has to be the first time in the history of the sport where an undefeated team is an underdog to a team that only has three wins. THREE! Carolina has always been known to have a stout defense but now they are starting to clique on offense. Just last week Newton threw for a career-high five touchdowns giving his team a 10-0 start to the season.

Now they are ‘dogs’ this week against the Cowboys?

This doesn’t not make any sense to me at all. Carolina has the best statistical corner back in the league in Josh Norman so you can count on Dez having a quiet afternoon. They also boast a top five run defense, something that Dallas has had trouble doing this year regardless of who they play. Not to mention Cam Newton is playing “Tom Brady” like football

So how in the world could Dallas be favored?

All signs point to the location and time of the game. History shows us that Dallas plays well at home, especially on Thanksgiving. Only problem with that trend this year is they suck. Which of course means I could careless if the game is played on the moon on Christmas day. There is no way the Panthers drop this game.

Stuff this money in the same pocket you have the gravy stain on!

Over/Under of Turkey Day
Chicago Bears @ Green Bay Packers
Over 46
Chicago had a chance to win their game in the closing seconds last week against the Denver Broncos. Green Bay is coming off a giant divisional win against the NFC North leading Minnesota Vikings, avoiding dropping losing in a third straight game. With both teams playing good football, it is a perfect time for them to meet up in Lambeau on Thanksgiving.

In the past no matter how Jay Cutler has been playing he always seems to bring is “A” game when he plays Aaron Rodgers and the Packers. Mix that with the emergence of Jeremy Langford out of the backfield, coupled with the return of a healthy Alshon Jeffery, and you’ll see some points on the board. Matt Forte could see some playing time fresh off his injury as well. While the Packers rushing defense stats look solid, in the three games leading up to last week they allowed their opponents to rush over 100 yards in each game.

As for the Packers’ offense, well they just hung up 30 on one of the best passing defense’s in the NFL. Whatever seemed to be ailing Rodgers and that offense is looking like a thing of the past, as Rodgers becoming more comfortable with his receiving corps. Packers’ back, Eddie Lacey, showed signs of his old self last week and if the Pack can establish a running game on Thursday night, they should be able to score at will.

With both offense’s playing at such a high level and the game being a big one due to divisional implications, I expect a shootout between the gunslinger (Cutler) and the sharpshooter (Rodgers).

We don’t care who wins as long as it’s over. This turkey should be stuffed full of points.

Panthers +10
Did you read what I wrote about the straight bet of the week?

Then why wouldn’t you throw Carolina in a tease?

I cannot see a Thanksgiving where Dallas comes out on top of the undefeated Panthers. If I am wrong, at least you’ll be covering your straight bet in this tease. Now pass the yams!

Eagles +11
Detroit is coming off two-straight wins. The Eagles are coming off two-straight losses. One of which was a blowout by a much less talented Tampa Bay Buccaneers team. Very rarely after a game like that does a team such as Philly come out and lay another egg. With the running game of the Lions as anemic as it is, that should cover up the woes the Eagles have at stopping the run. The real lock here is your getting 11 points. I don’t think Detroit can beat any team by 11, let alone an offensive as explosive as the Eagles.

I’m glad we eat turkeys on Thanksgiving and not eagles, although a lion might disagree.

Bears +18
Last week I told you to throw the San Francisco 49ers into a tease against the Seattle Seahawks which gave you 22 points with the 9ers. The Bears have a much more proficient offense and can undoubtedly get into a shootout with the Packers and still keep it close. In a case like this you have to take the points.