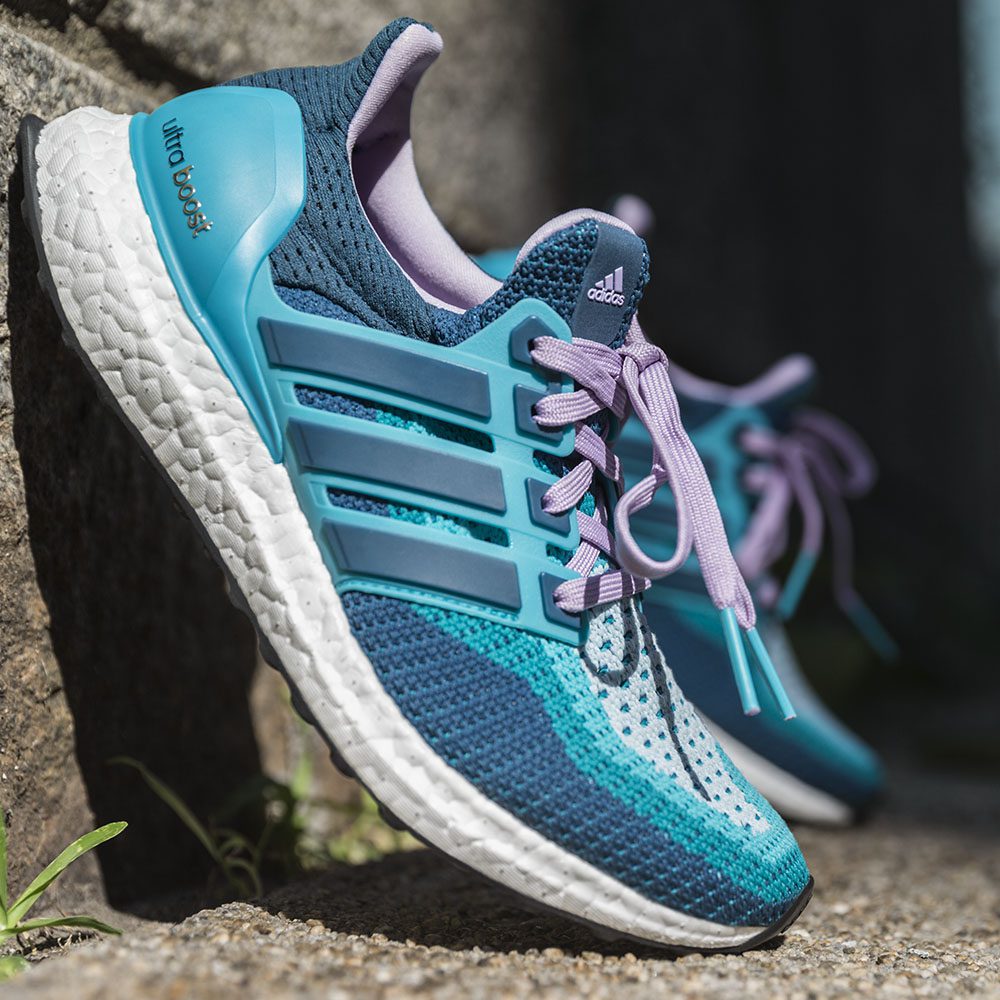 See all the deets on the Ultra Boost 2016, courtesy of our friends at adidas.

Upgrades include a more supportive fit at the base of the upper and more breathability and flexibility at the top. The Primeknit upper is now knitted with a different tightness to support the foot in all the right places. The outstanding traction remains uncompromised with the addition of Continental Rubber™ and a flattened Stretch Web outsole for even more durability.

Ultra Boost is adidas’ most technically-advanced running shoe with Boost technology bringing unprecedented comfort and energy mile after mile. The 2016 Ultra Boost now available for $180 at adidas.com in four colorways for women, including: Clear Green, Orange, White and Black; and three colorways for men, including: Clear Green, Solar Red and White. 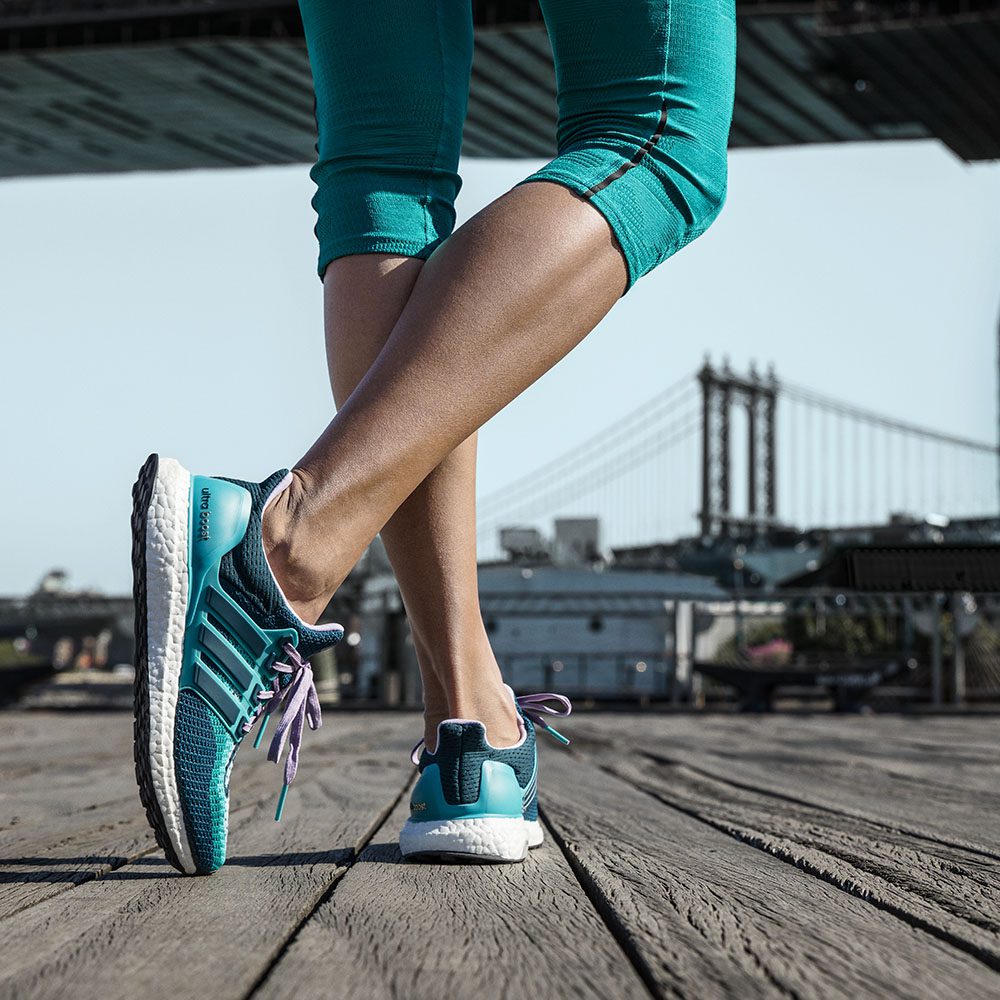 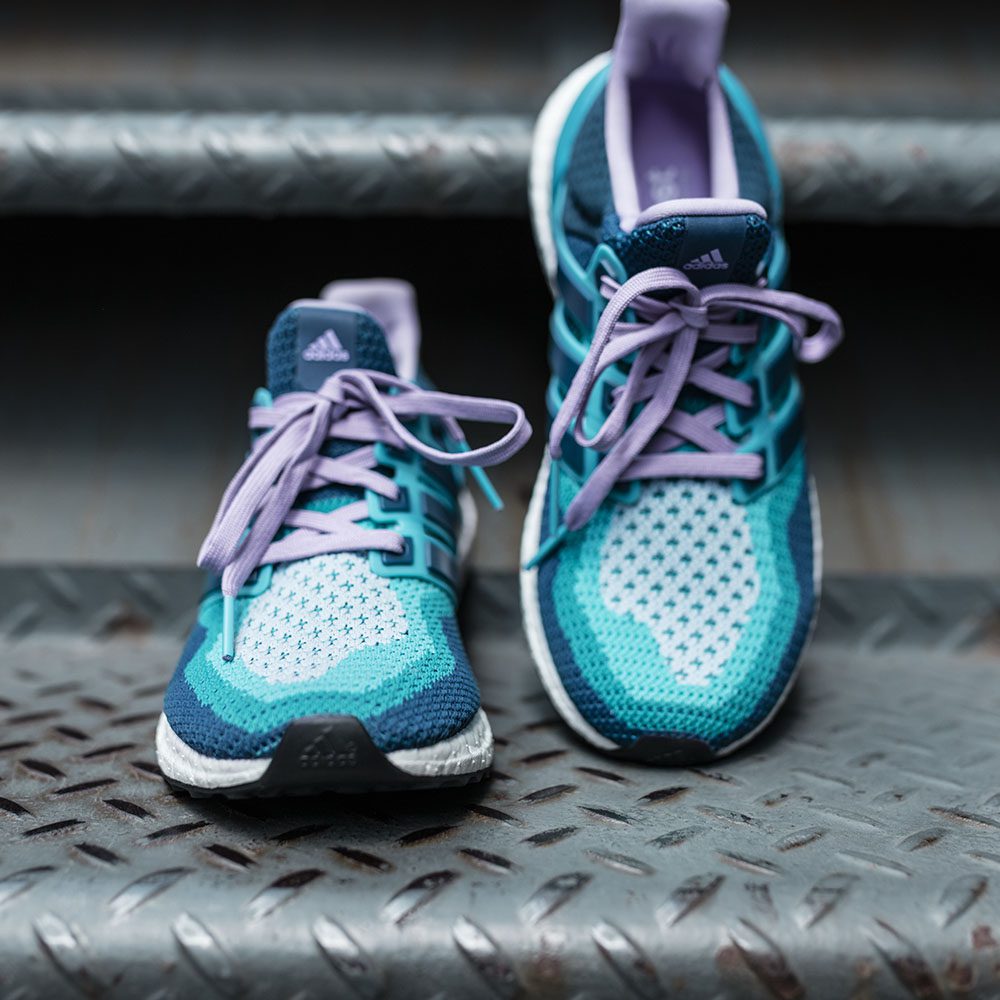 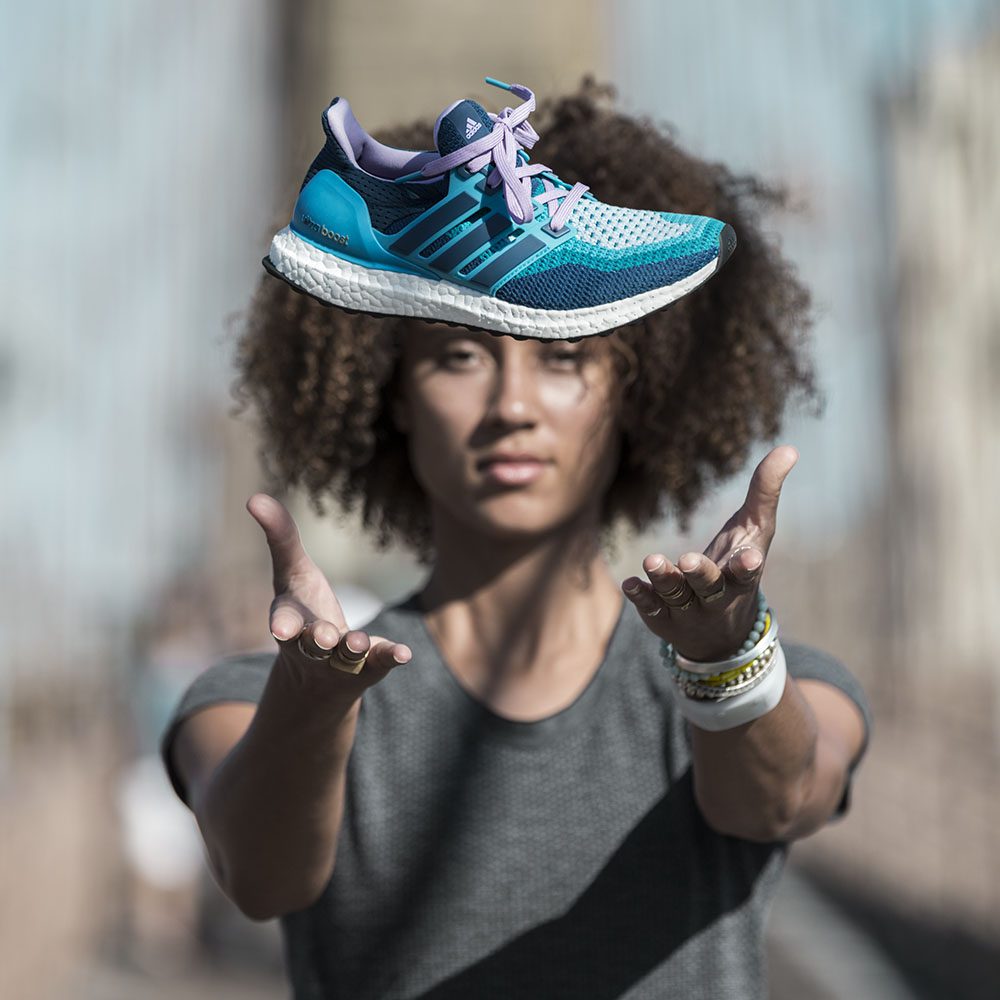 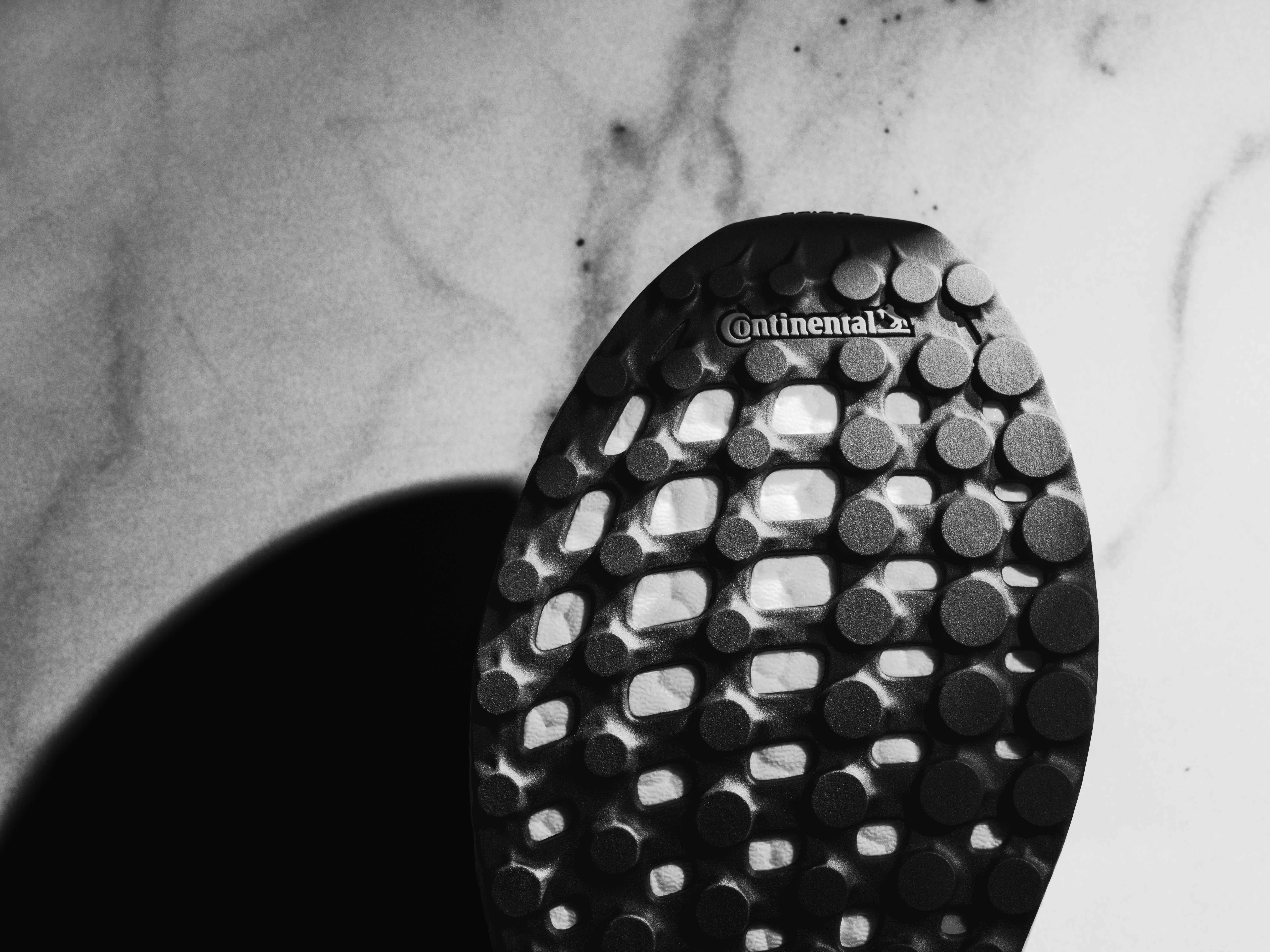