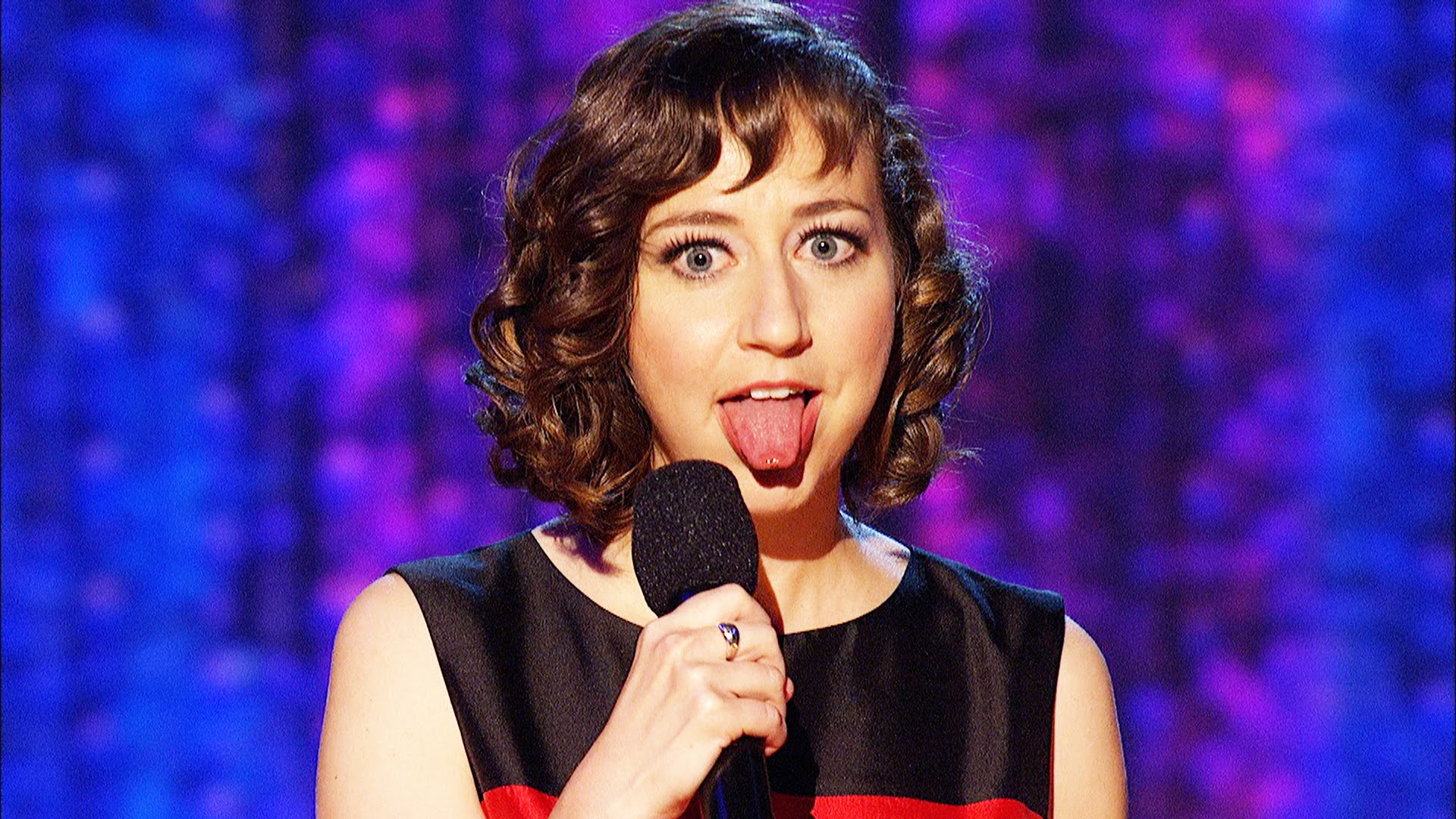 Remember David Cross from that thing?

Men in Black? No, that other thing. Arrested Development. Well, sure. But also, Modern Family, Tim and Eric, Bob and David, Eternal Sunshine of the Spotless Mind, and he played Allen Ginsberg in I’m Not There. Should we mention Small Soldiers for the second time on this list? We absolutely should.

But I didn’t mean any of that. I of course was talking about his voiceover work in the Halo and Grand Theft Auto series’ as well as Archer, Family Guy, Megamind, and Kung Fu Panda. Yup. That David Cross.

Turns out in addition to being a master of screens big and small, Cross is a master of the stage. He’s dry and pointed without being overly cynical. He doesn’t have to talk about politics or sex or race or religion or even be particularly edgy, though he is in moments. He occasionally touches on those subjects, but he’s just as funny investigating the reasons behind Coors Light’s incessant need to change their cans.

Cross is a fantastic story teller who always comes off as someone talking to a room full of his friends. He doesn’t have the body of work to propel him further up the list – I guess he is busy appearing in every summer blockbuster ever – but David Cross on a stage exhibits observational humor at its best.

You may know Kristen Schaal as a correspondent on The Daily Show or as “The Fan” from HBO’s Flight of the Conchords. You might even recognize her voice as Louise on Bob’s Burgers. But it should be more well known that Schaal is on the cutting-edge of modern stand-up comedy.

She is … well … weird. She bends and breaks the form a la Andy Kaufman and it can be difficult to tell where her character ends and she begins. In fact, she has come under some scrutiny in a Kaufman-esque manner most famously for a Comedy Central special in which she appears to break down and lose confidence, and then leave the stage. The finale then includes a now famous bit where she and her comedy partner Kurt Braunohler dance around the stage singing “Kristen Schaal is a horse” endlessly … or at least until the audience leaves.

Is trolling one’s own audience a good idea? I’m not sure. But I admire Schaal’s commitment and personally find her methods hilarious. Though I try to avoid the term, there are some who “just don’t get” Schaal, and that is okay, but makes her that much more interesting. She also has plenty of material that is closer to what you would traditionally expect out of a stand-up, so however you slice it, her place on this list is well earned.