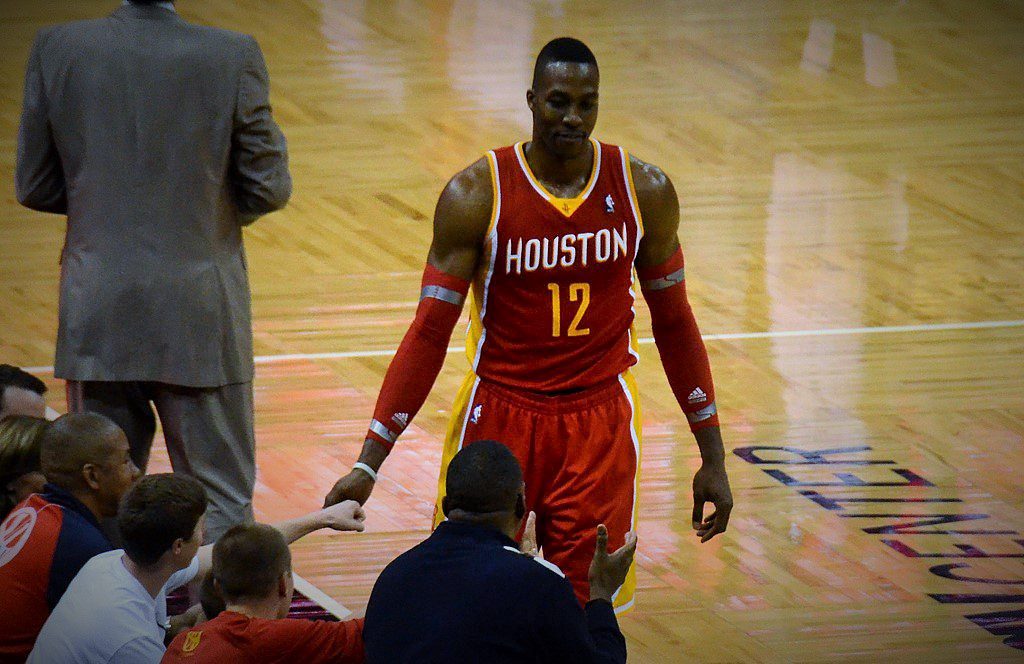 The Houston Rockets headed into tonight’s game looking to make it three-in-row as they faced the struggling Sacramento Kings. With the competition for the eigth seed becoming increasingly competitive, this game was a must-win for both teams.

The Rockets started off incredibly strong after capping off a 13-2 run in the final four minutes of the first quarter behind two made Ty Lawson free throws. Houston was moving the ball well and assisted five of ten made field goals in the first quarter, and forced four turnovers early, stretching the lead to 15 heading into the second quarter.

The Kings defense in the second quarter kept the game competitive.The Kings were able to force five steals and cut the deficit down to two heading into the half.

For the Kings, Ben McLemore had his best individual performance of the season. Scoring 11 of his 19 in the second quarter, Ben was creating for his teammates and playing incredibly aggressive. Rajon Rondo had another huge night tonight as well, with 19 assists and 13 points.

In the third quarter, no defense was played by either team. James Harden and Dwight Howard scored at will and combined for 19 alone. Harden finished the night with 31 points to go alongside Howard’s 22 points 18 rebounds of  domination.

For the Kings, Kosta Koufos was a spark-plug off of the bench in the third. Forcing a turnover that led to the Kings first lead of the game, Koufos scored the next four points for the Kings and created a presence down low. Kosta played 31 minutes in place of injured Willie Cauley-Stein and finished with 11 points and 12 rebounds. The backup center had an immediate impact on the game and filled a void for the struggling Cousins.

Up until a large defensive lapse, Sacramento had a marginal lead for the first six minutes of the final quarter. Then giving up back-to-back three-pointers to Terrence Jones and Patrick Beverley, the Rockets established the lead and closed out the game. The Kings left both shooters completely wide-open as they failed to switch correctly. A common theme for the Kings defense in George Karl‘s new system.

In an attempt to draw a charge and create a chance to retain the lead, Cousins fouled out late in the fourth after struggling from the field once again. Houston then went on a 9-4 run and secured the victory.

Finishing with 14 points on 4-16 shooting from the field, Cousins is now 8-of-33 in the Kings last two contests. Still trying to recover from a three-game absence due to a back strain, Cousins is struggling to regain his stamina in game-speed play.

Falling further out of contention, the Kings are facing a lot of frustration in trying to adapt to George Karl’s schemes. There seems to be a discrepancy between the players and the ideology on the court as the Kings lose in their two worst games of the season. Sacramento has a lot of work ahead of them as they take on the healthy Oklahoma City Thunder tomorrow at 4 P.M. PST.