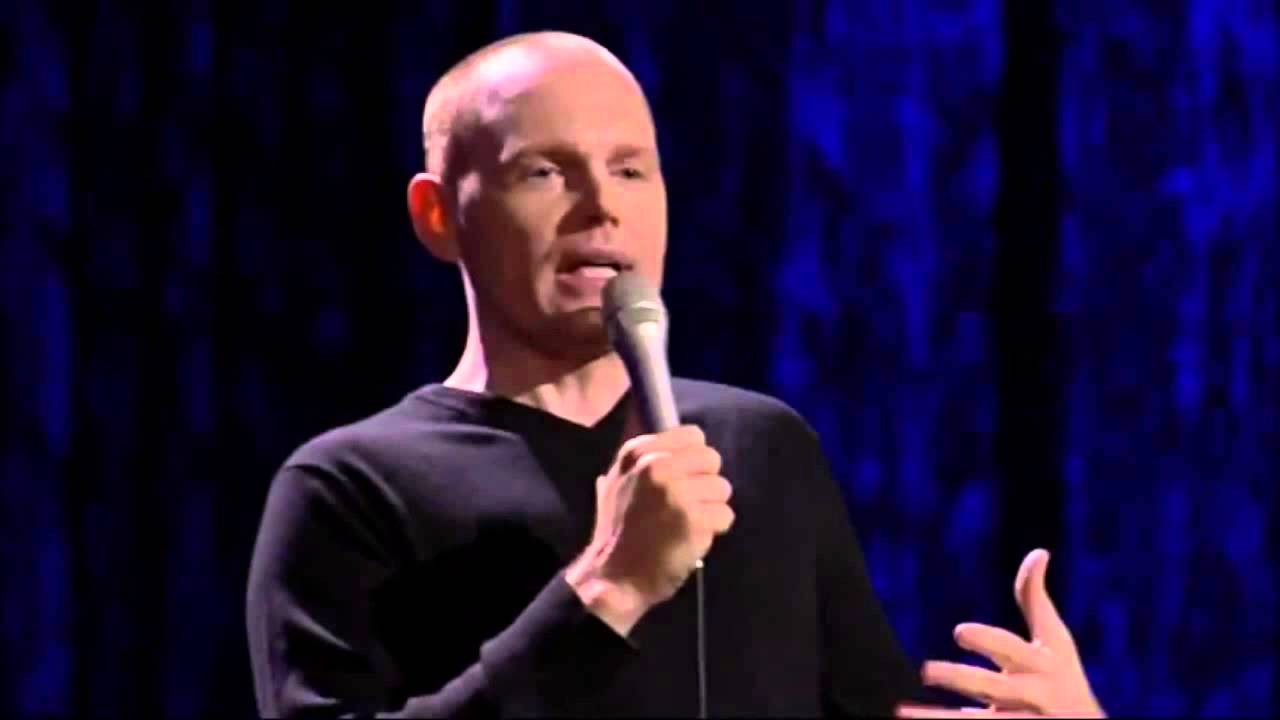 Image courtesy of the “Bill Burr – Why Do I Do This (Audio Corrected)” Video posted on YouTube.

When I first put out the idea for this list on Twitter, Bill Burr was one of the most common names I was told needed to move up. Because of this I dove deeper into the material and found some hidden gems I was unaware of, but there is still too much cynicism and general “angry white guy” tendencies that I just can’t rank him higher than this.

Obviously, I still see him as funny or he wouldn’t have made the list at all. He’s a natural humorist with an immediately recognizable voice and good pacing. Much like Bill Maher, when he starts ranting and railing about something you agree on, he becomes far more entertaining.

His mantra seems to be “everyone is shitty, and anyone who claims not to be is pretending.” I don’t accept this claim which limits his appeal. To his credit, he is more than willing to be self-deprecating and enough people are shitty that his material lands with heavy force at times.

The king of impressions, Kevin Pollak is another comedian who is best known by wider audiences as “that guy from that thing.” Often playing the side role or the bad guy in films like A Few Good Men and The Whole Nine Yards, Pollak rose to fame first on the stage.

He became known for his stellar impressions and ability to deliver them not just as single lines of dialogue but often as entire scenes between large casts of characters – he does the original Star Trek crew as different celebrities, for example. Pollak is another stand-up who has achieved longevity through smarts. You can see it in the nuances he brings to his characters and the way he interacts with the crowd.

Pollak is like the cagy veteran on every championship sports team. He may never have become a household name but Kevin Pollak has everyone’s respect and we wouldn’t be here without him. He nailed down his own corner of the world.