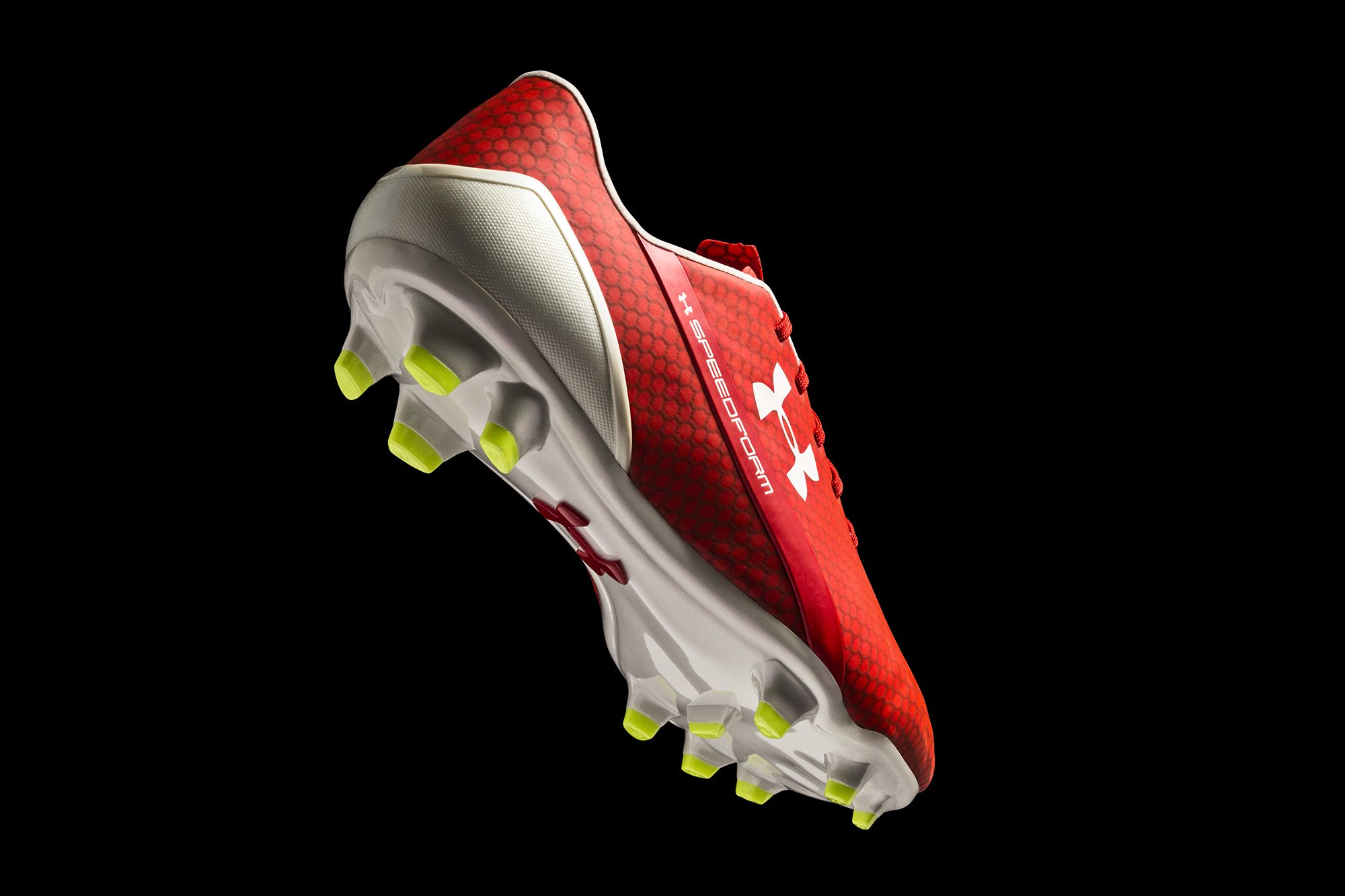 In soccer football, there’s nothing better than having all of the control you need to move yourself and the ball how you need to win. Under Armour wants to help you do that, and in so doing, has debuted its next boot/cleat, the UA ClutchFit 2.0, worn by international star and UA athlete Memphis Depay.

See more on the ClutchFit 2.0 here, courtesy of our friends at Under Armour.

In September, Under Armour launched its first-ever global football campaign, “Slay Your Next Giant,” which is both a category rallying cry and a call-to-action for footballers everywhere to upset the status quo and face their biggest challenges on the pitch. Staying true to that mantra, Under Armour doesn’t rest on its laurels, so our footwear team developed the next generation of one of our best-loved boots with ClutchFit 2.0. ClutchFit 2.0 is designed to act like a second skin and provide enhanced fit and feel for the player looking for responsive, low-to-the-ground performance.

Also debuting is a new colorway of our SpeedForm CRM FG, which was released earlier this year. It has all the same technology benefits as the original SpeedForm CRM FG, just in a new, fearless color. The bright red upper is made for dynamic players who aren’t afraid to make a statement through their on-field footwear. Memphis Depay first debuted the boots in October and will continue to wear them— they’ve become his new favorite boots to match his Manchester United kit. 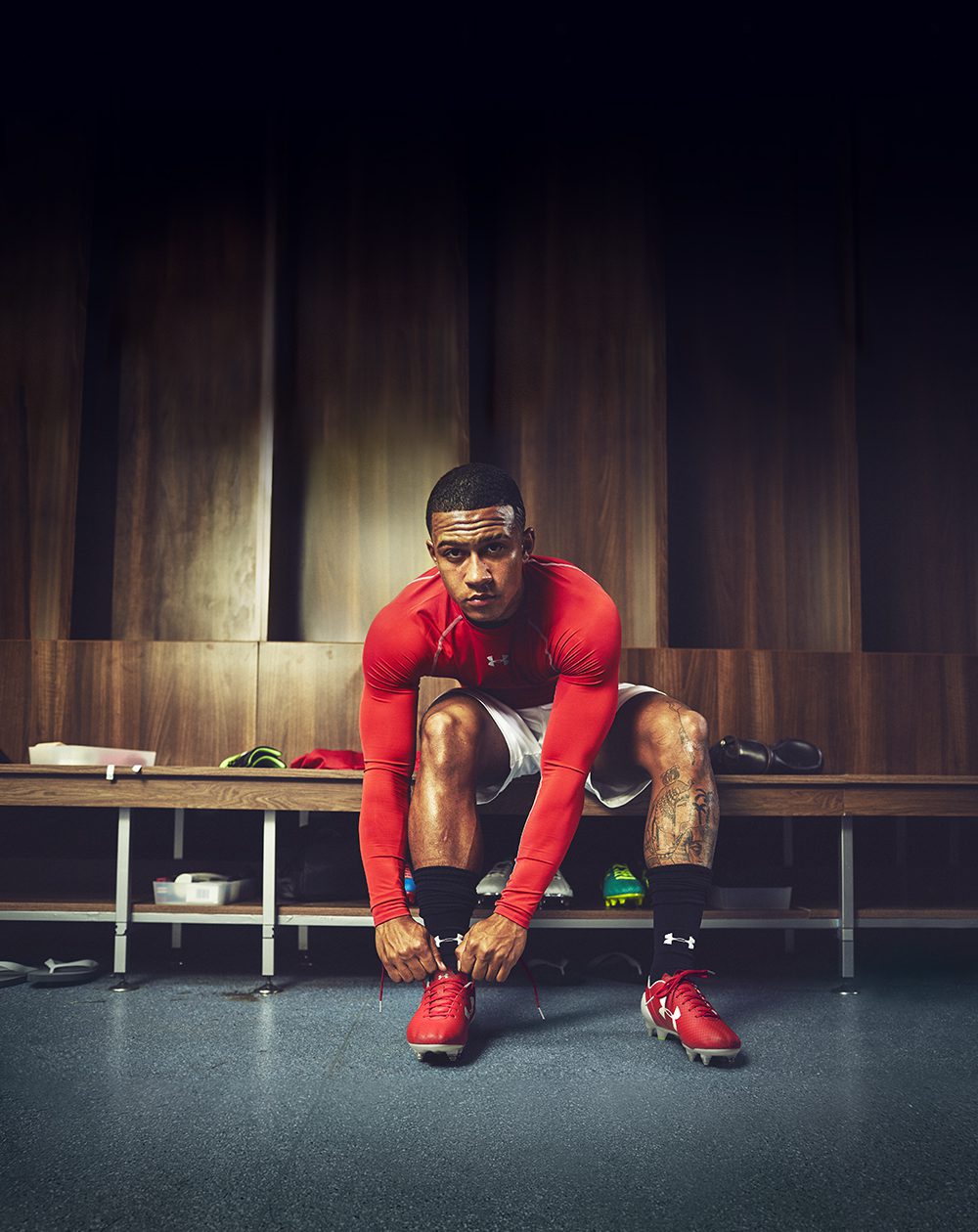