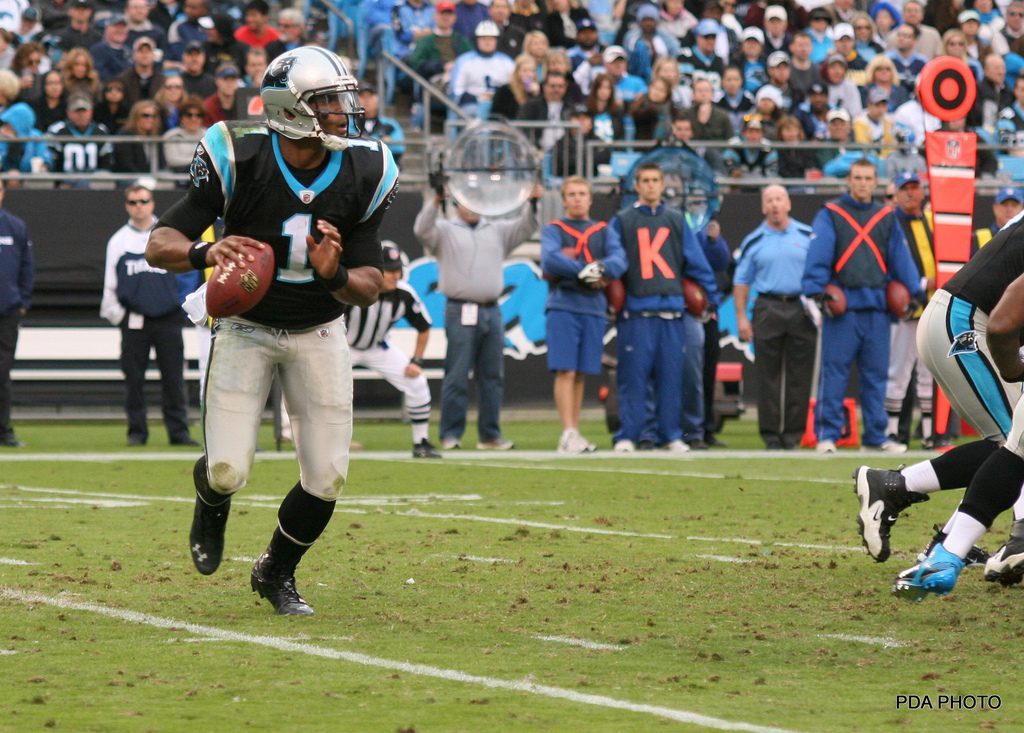 I guess all the moaning and groaning I did after the holiday was heard by the football gods, or the betting gods. Wait, does betting even have a god? Who knows! What I do know is that last week is going down as the worst week of the 2015 season for betters. Not your boy though! We had a winning record together for the first time in four weeks! Breaking the scary cycle that was becoming the 1-2 funk I was falling into every week.

For the record, we would have undefeated last week, but there was one team that cost us the tease. A certain team that I have had betting beef with all season, a team I expressed my ill-will towards in last week’s column. I did so by comparing this particular football team with being punched in the face because no one likes being punched in the face and this team keeps doing it to me this season.

I took them to beat the Lions on Thanksgiving and they get blown out. I take the Patriots to smoke them last week and the Eagles win. They have officially been thrust out of my football vocabulary and for the remainder of the season. My NFL only has 31 teams. ”

City of brotherly love?” More like “city that sucks at football!”

Straight bet of the week
Carolina Panthers -9 vs Atlanta Falcons
The Panthers are 12-0. This is a team that at the beginning of the year, once they lost Kelvin Benjamin, was predicted to be one of the worst teams in the NFC. We all know how the season is going for them, so that was an uneducated guess.

No one could have foreseen Cam Newton playing at the elite level he has played at in every game this season. He is the clear cut winner for the MVP race and his team, barring injuries, will more than likely be playing football in January, maybe even for a world title.

As for their opponent this Sunday, the Atlanta Falcons, things could not have gone more different than their division rivals. To begin the year the Falcons looked to be one of the NFC favorites to make the championship game. After starting the season 5-0, the Falcons have completely gone off the deep end. Losing six of their last seven and now looking up at the standings in their division. Their QB Matt Ryan has become insufferable and I almost feel bad for Atlanta when I watch the games.

Above all else though, Atlanta has not covered a spread in the last eight games. As for the Panthers? They are 9-3 against the spread.

Over/Under of the week
Tennessee Titans @ New York Jets
OVER 43
In the last four weeks the New York Jets have been letting up quite a bit of points. That may have something to do with Darrelle Revisnot being in the lineup in the last two games. He is set to return this game, but to what affect? The number one receiver in Tennessee is their tight end, Delanie Walker and their best wideout is almost almost foot taller than Revis. Also, last week Tennessee allowed the Jacksonville Jaguars to hang up 40 on them in Tennessee.

This game is in New York where the Jets are averaging 28 points per game and their offense has showed no signs of slowing down. While this game may not be a winner by halftime I feel by the time the clock hits zero, you’ll be already counting your money.

Steelers +11 1/2
Did you see the Steelers hang up 35 on the Seahawks a few weeks ago? Then 38 on the Indianapolis Colts? Those are two of the better defense’s in the NFL, Pittsburgh and Big Ben Rothelisberger had their way with both of them. Cincinnati totes a top-five defense as well. Not to mention, the Steelers have to win four of their last five to make the playoffs. Amazingly, I like their chances. Starting Sunday, with a ton of points.

Bills +9
Rex Ryan is obsessed with the Patriots. So if he gets a chance to play a team that beat his “fantasy team” the week before, you better believe he is going to get the job done. As Rex would say: “If anyone is going to beat the Patriots and Belichick and Brady, it will be me!” That’s fine Rex you can have it, just let us make some dough off it.

Patriots +6 1/2
I refuse to think that this Patriots will not run through a much lesser Houston Texans team. Last time the Texans played the Pats they wore self-made Letterman jackets like it was high school. When the game arrived it looked as if they were a varsity team as they lost to the Pats by 40. That Texans team had a lot more talent than this one. Oh yeah, Brian Hoyer‘s throwing the ball for the Texans. Smart money is with the evil genius Bill Belichick and his band of Patriots. Getting almost a touchdown? This is a gift!