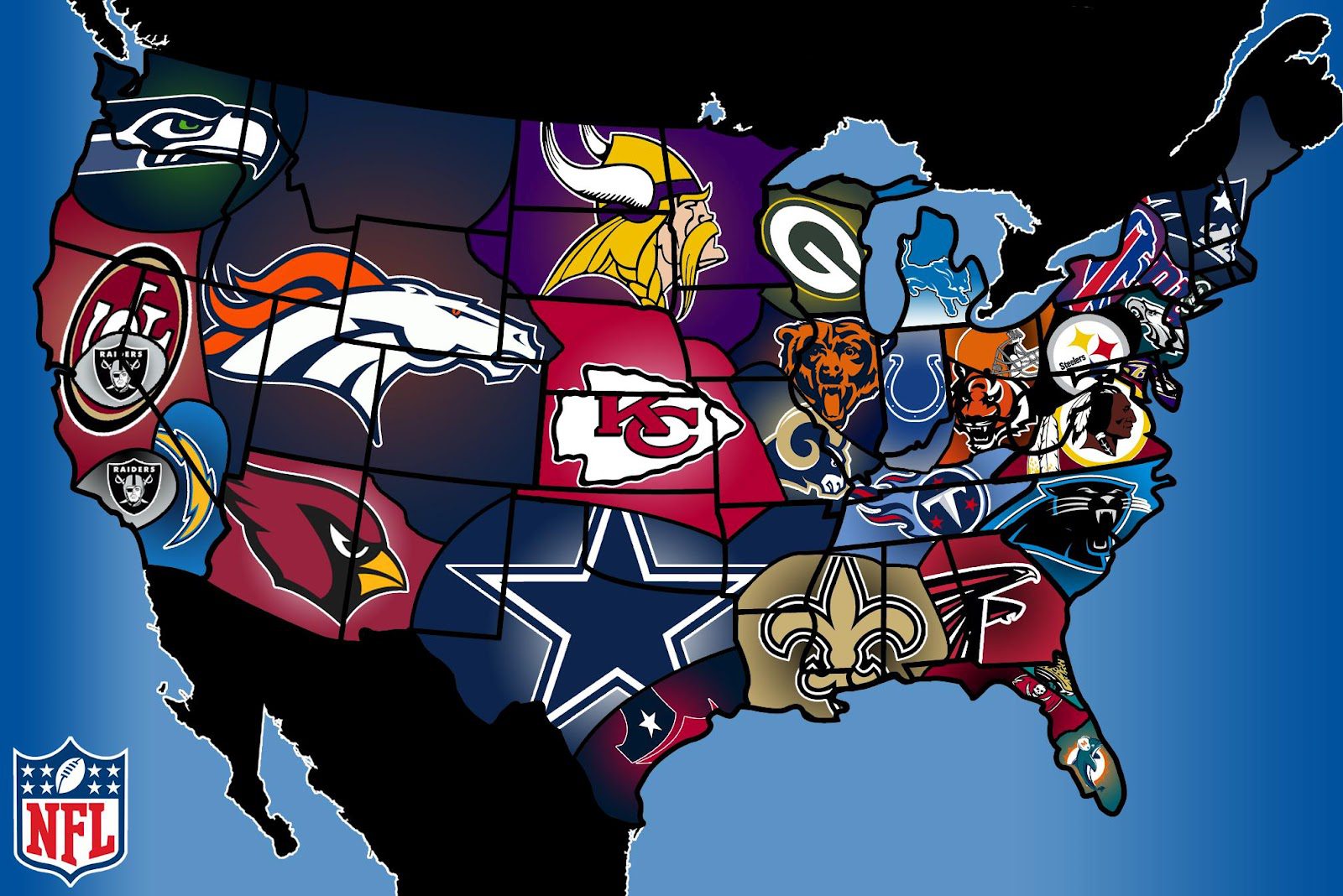 There were so many storylines that shaped the NFL season. Whether it was the multiple trades that led to the decline of Drew Brees and the New Orleans Saints, Cam Newton putting the Carolina Panthers on his back during an amazing run that almost delivered a perfect season, or the fall of Peyton Manning to injuries that culminated in an eventful return as a backup to win the game and claim the No. 1 seed in the AFC for the Denver Broncos.

It’s been a fun ride

Now, with all the NFL Playoff matchups set, some teams are fine-tuning their gameplan for the postseason, while others are looking ahead to the NFL Draft and second-guessing their strategies on the season.