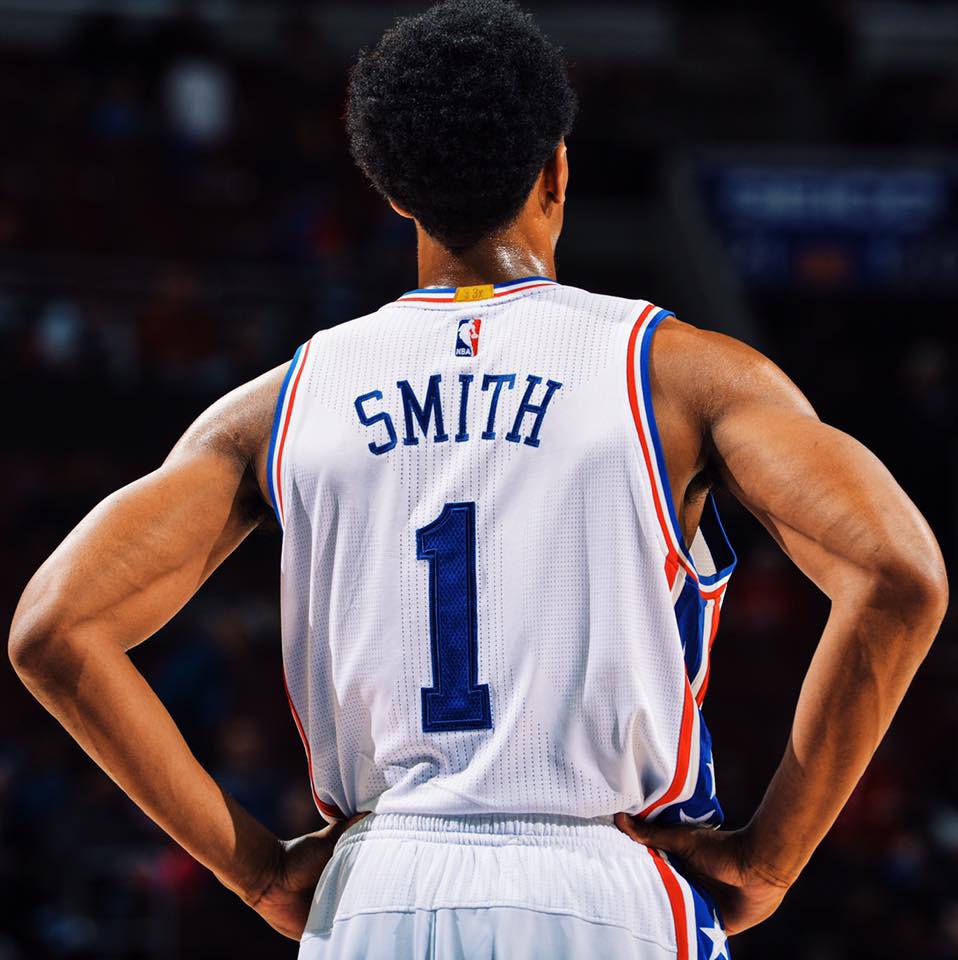 A collection of post-game comments from the Philadelphia 76ers following their loss to the Toronto Raptors.

BRETT BROWN
On Raptors
“That’s a playoff team and that might be a deep playoff team. I think when you see the game and you’re on the sidelines trying to coach against Atlanta or Toronto, you appreciate their shot makers and you appreciate how especially hard their perimeter guys are to guard. And I give both Atlanta and Toronto credit. They move the ball, they really shared the ball and they really make shots; those three guards [Lowry, DeRozan, Ross] really made shots.”

On Raptors’ ability to score in transition
“I think it’s dangerous. I think if you told me before the game that we were going to end up with only 13 turnovers, which is really good for us, and that they were going to have only six offensive rebounds you’d think we were going to be in decent shape because even their 27 free throws, which is a high number, but it’s not stupid like 35 or 40. Two of those three areas that we focused on we actually achieved. Their transition is great when they get out and go, but in general, I thought their half court game with those three guards; they just made shots. No doubt they scored in transition, but I thought that even when it was a static game, a half court game, they’re very hard to guard.”

On second half comeback attempt
“We got down and we cut it to four with JaKarr [Sampson] at the line. We missed some free throws and they stepped on the gas a little bit and reminded us all that they’re a really good team, a playoff team, a team that has played together for a while. It’s not like they’re a new team either. They’re talented plus they’ve got a little bit of culture going and a little bit of continuity. But I didn’t think our spirit was broken. “

On Jahlil Okafor’s defensive contribution in the 3rd quarter
“I especially thought Jahlil was doing okay. I played Jah more extended minutes than I normally do in that 3rd period and they [the Raptors] only had 18 points. I thought it was a good defensive effort. I thought his surrounding cast guarded. That’s a good combination, when you can really play defense with Jah, and Jah play defense himself. Then you have an opportunity to put up 25 points and hold them to only 18.”

On Ish Smith’s 18 point 3rd quarter
“I think Ish punished them going under. I think Ish made some tough shots and I look at it more like he just took what the game gave him.”

JAHLIL OKAFOR
On what went wrong in the 2nd quarter
“Lack of communication, helping each other out, they also hit some tough shots; a collection of all that.”

On Hawks, Raptors ball movement
“Definitely; they have a lot of chemistry and us as a young team, I’m kind of excited to think that we could be like that one day. They’re just a collective group and playing the Hawks they knew where each other was were going to be at all times. It makes them very hard to defend.”

ISH SMITH
On second half comeback attempt
“We played a really good Toronto team. We were just too far behind the 8-ball and they just kept punishing us.”