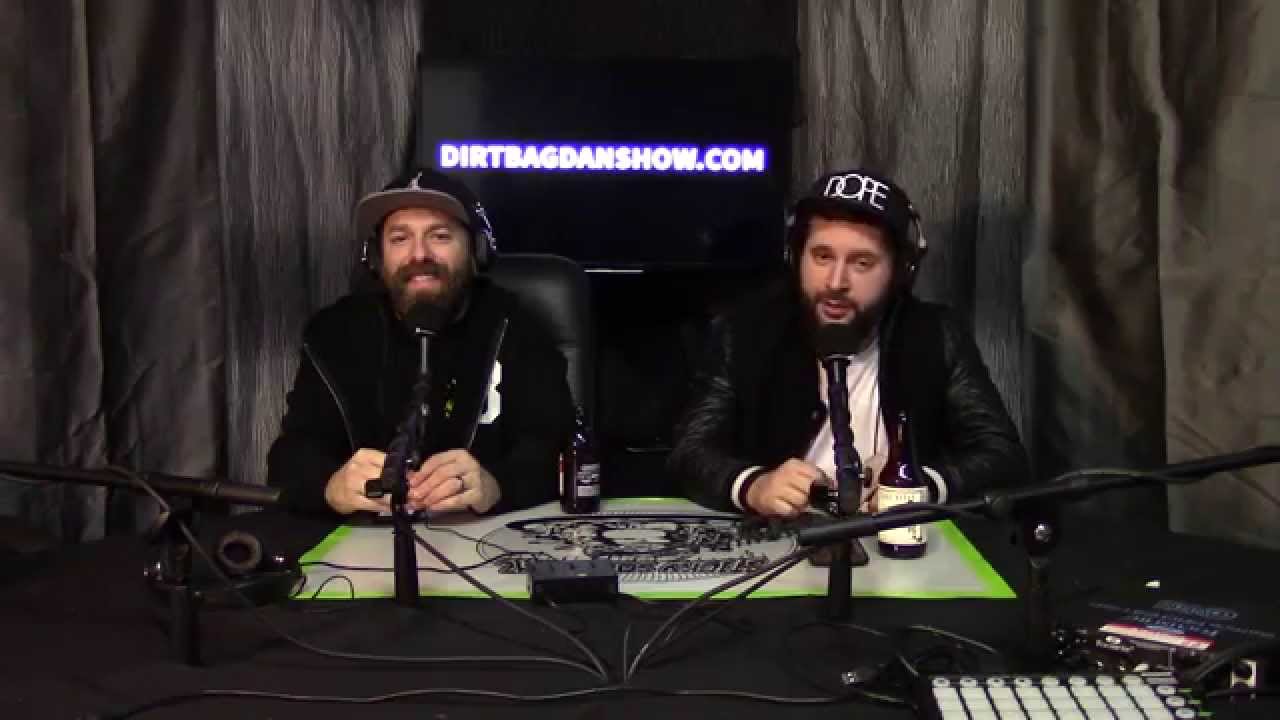 I attended Battle of the Zae 5 in San Jose, California yesterday. The rap battle event was an overall success as newcomers and established veterans were both showcased. The entire undercard consisted of up-and-comers and prove yourself type of battlers. Standouts in this capacity were Sasquatch Josh, Billy Shakes, and OD Wordsmith. My personal favorite undercard performer was Sasquatch Josh, a San Jose product who mixed multis with violent imagery in his tense clash with Blackstone. He rocked his trademark mask during the performance which created a chilling but effective vibe. Fans should look forward to seeing more of Sasquatch Josh in the future.

Battle of the Zae 5 took place at San Jose’s Back Bar Sofa, a fair sized venue that featured a ring for the battlers and plenty of space for fans to sit or walk around. My favorite dynamic of attending the event was taking in the behind the scenes components of a show such as this one. When the individual YouTube videos drop on these clashes, you’ll see a strongly edited piece of work that only takes 15-20 minutes of your time without presenting the intricate details of the event. Being there in the flesh allows you to see the rapper’s pre-battle routines, experience the ambience of the venue, and witness everything first hand before those who weren’t there live.

Hosted by Dirtbag Dan, a charismatic individual with a deep battling resume and a knack for putting San Jose on his back, Battle of the Zae 5 went as expected. The top battle was the Royal Rumble, a six man back and forth that featured Z-Man, Frak, Joe Cutter, Fredo, Cadalack Ron, and Caustic. Things got somewhat heated between Frak and Ron when Frak appeared to touch Ron’s hat which prompted a physical response from Ron, but this didn’t take away from the spontaneous and hilarious vibe of the rumble. It’s also worth noting that Ron and Frak hugged it out mid-battle which caused a positive response from the crowd. It will be easier to make a decision on replay, but I thought Joe Cutter was one of the top Royal Rumble performers and could make a reasonable claim as the winner. If not Cutter, I would edge the victory to Caustic or Frak.

The most anticipated one-on-one matchup was between Bill Collector and Ncredable, fittingly the last showdown of the night. I would give Ncredable the performance of the night title out of anyone on the card given his energy and decisive victory over arguably the top battler there. Caustic and others could make a claim against Bill Collector regarding resumes, but in terms of both views and respect, Bill was surely among the top spitters in San Jose on Saturday. Ncredable is the type of performer who is appreciated more in person. He has excellent crowd control skills and his constant energy in the ring feeds off well with the audience. He shined and ended Battle of the Zae 5 on a high note.

Although Ncredable gave the best performance, the top one-on-one battle was between Reverse Live and Patron. Each rapper projected their material strongly and received constant support from the crowd. Reverse Live has been active since the Grind Time era, and as was stated during Saturday’s festivities, he’s performed at each Battle of the Zae installment. A high level clash would’ve gone down between Sam Kolt and Dot, but Dot missed his flight which obviously means the battle didn’t happen. The consensus in the bar was that Dot ducked Sam Kolt, a low and unprofessional move. This misfire was the only blemish on an otherwise awesome event. Ncredable, Sasquatch Josh, Reverse Live vs. Patron, and the Royal Rumble as a whole were Battle of the Zae 5’s top highlights.

In terms of keeping the battling scene moving forward, San Jose is an ideal place. The Battle of the Zae series has produced quality content, and we can’t forget KOTD’s recent success with Back to the Baysics 3 which also took place in San Jose. With Dirtbag Dan in a leadership role and the city having numerous outstanding venues for battles, hopefully “The Zae” continues to help the movement grow. Show support by watching all of these battles when they’re placed on YouTube.