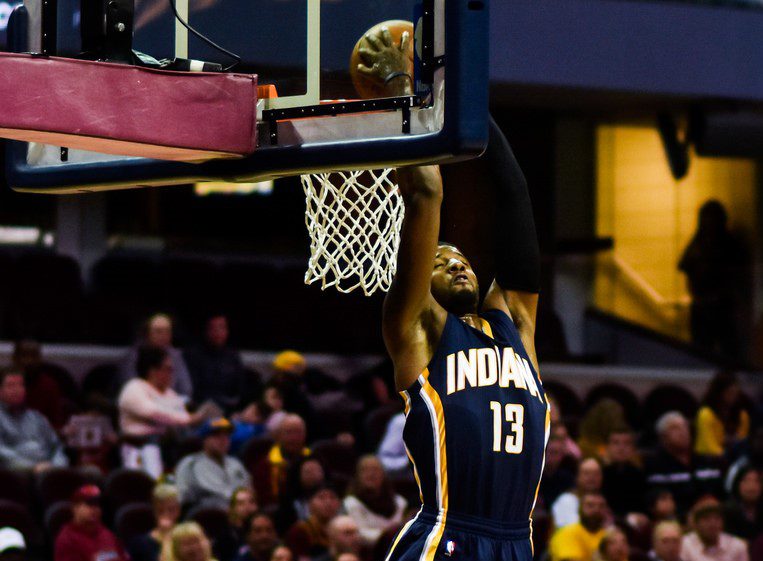 The Indiana Pacers defeated the Phoenix Suns 97-94 Tuesday night. In a game in which the Pacers almost blew another huge lead, it was good to see them take care of business. The Pacers were up 20 at one point in the third, but the Suns caught fire and stormed all the way back to cut the game to three. Phoenix had lost four in a row coming into the game, and 13 of their last 14.

The Pacers were outrebounded (per usual) on both the offensive and defensive glass. A key stat from the game for the Pacers was turnovers. The Pacers only had 14, while the Suns had 22. Indiana also won the paint battle, even without Ian Mahinmi. Myles Turner played the bulk of his minutes throughout the game.

On the other side of the ball, Devin Booker scored a career-high 32 points. It was the season high by any rookie. Booker hit six threes and all eight of his free throws. Brandon Knight added 21 points and P.J. Tucker had 12.

Phoenix hosts the San Antonio Spurs on Thursday evening,  while the Pacers will have a nice little break before traveling to Golden State to face the Warriors on Friday, marking the second and final matchup of the season between the two.