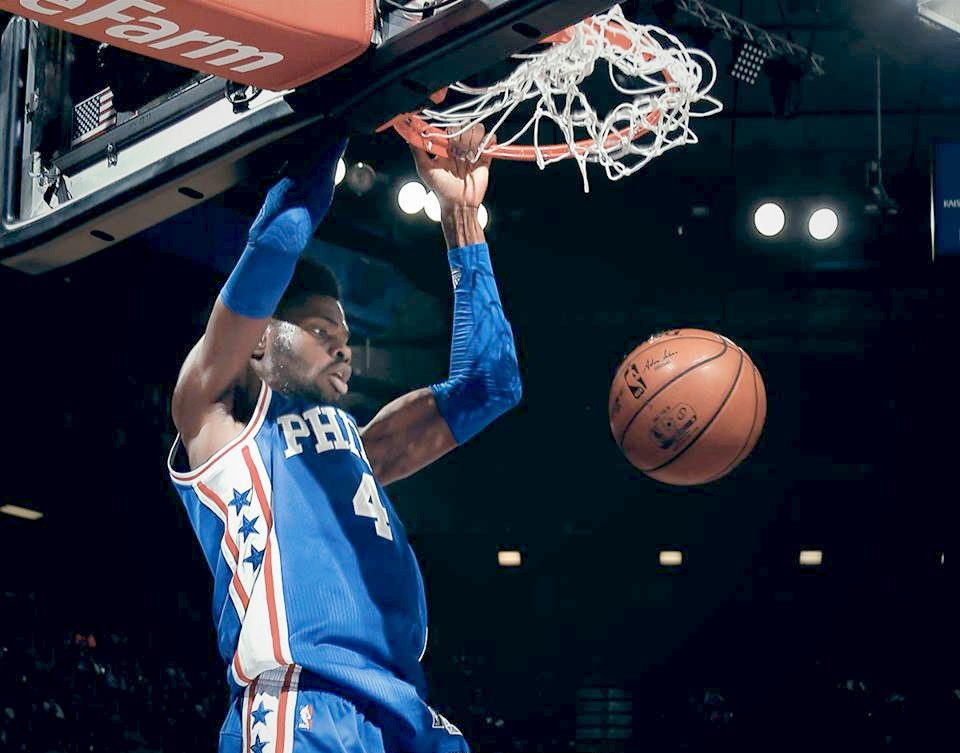 A collection of post-game quotes following the Philadelphia 76ers’ loss to the Boston Celtics.

BRETT BROWN
On team’s 20 point loss
“I don’t have much to say. That was a bad NBA game tonight from our standpoint.  We’re going to push it aside and we’re going to move on. T.J. [McConnell] is the only one that really played well or with the spirit that we talked about and have delivered on as of late. We give the Celtics credit. We were poor.”

“I don’t even know what team I coached tonight. That’s not who we are. Fortunately, we got a few runs on the board previous to this game where you can say, ‘Yeah, I agree. We see what you saw.’ I’m not going to be out of control with my comments. That’s what I saw. We were poor. I don’t know why. Maybe it had something to do with the snowstorm. I doubt it. We just didn’t come with the energy for whatever reason. I love them and we’re going to get after it tomorrow.”

NERLENS NOEL
On team’s level of effort
“I think the difference was we were a little bit lax throughout the whole game.  I’d say it was the snowstorm a little bit.  But at the end of the day, we have to show up and do our jobs and we didn’t do that tonight. We’re going to forget about it and move forward.”

On Celtics 112 points
“They can shoot. They shot way too many open jump shots, uncontested the whole game especially in the first half. They hit some tough shots, but it’s on us to really make them earn what they’re getting.  I think we’re going to respond to this well, have a great practice tomorrow and play well on Tuesday.”

JAHLIL OKAFOR
On reasoning for his team poor play
“I’m not sure. It could have been being snowed in for 36 hours. We were just kind of flat, no one had energy and we didn’t bring it.”

ROBERT COVINGTON
On the effect of the snowstorm
“Everybody not being out and about threw our rhythm off a little but stuff like that happens. But we’ve got to find a way to overcome that. We’re a young team. Once we just bounce back and get this thing going in practice, get our blood back flowing, everything else will be fine.”

On starters resting in the 4th quarter
“We’ve had very few games in December or January where it’s not been to the wire. And so, that’s a positive I guess. We try to take that into account if we’re playing games like that with less practice, monitoring time on their feet otherwise outside of game day.”

On Marcus Smart
“It was good to see him make some shots. He got a post up early and he was able to do some of that stuff. But he’s going to have to continue to shoot and make those shots. I was glad to see a few [shots]  go down tonight.”

MARCUS SMART [CELTICS GUARD]
On team’s fast start in the 1st quarter
“We didn’t want to make the mistake a lot of teams made by just looking at their record. We wanted to come out and make sure we punched them in the mouth first.”

On snapping out of his shooting slump
“It felt good. I’ve been trying to find my rhythm. I finally got a couple to go down.”