Simply put, Olympic gold medalist Jesse Owens changed sports for the entire globe. His triumph as an African American in the face of tyranny and terrorism globally against people of various ethnic backgrounds, namely those from the African and Hebrew diasporas, changed society.

See more on the collection here, courtesy of our friends at adidas.

Inspired by the triumph of an American sports and cultural hero, adidas celebrates track and field star Jesse Owens with its Black History Month footwear collection.

On May 25, 1935, at the Big Ten Championships in Ann Arbor, Michigan Jesse Owens electrified the sports world breaking three world records and tying a fourth.

One year later, at the 1936 Berlin summer games, Owens became a groundbreaking athlete and symbol for social justice and equality after a historic performance where he became the first American track and field athlete to win four gold medals in a single games, all while under tremendous global tension.

Owens accomplished the feat in track spikes hand-crafted by adidas founder Adi Dassler, who carried the hand-crafted glove leather spikes from his workshop in Herzogenaurach, a Bavarian village just 300 miles to the South. Owens’ athletic feat, wearing the spikes of adidas, marked one of the most significant sports and cultural moments of the 20th century.

“The Owens family is pleased to partner with adidas for Black History Month with a commemorative basketball shoe. On the feet of athletes who compete in the spirit of Jesse’s historic accomplishments, these shoes encompass the significance of one of the greatest athletes the world has ever seen.”

James Harden, Damian Lillard and Derrick Rose, among others, will debut the exclusive collection during the Martin Luther King Jr. Day games and continue to wear the commemorative editions in select games throughout February to celebrate Black History Month and honor African-American role models like Jesse.

Each model features cream tones, dark brown contrasts, gold accents and signature details including Owens’ 733 bib number treated with gold foil on the tongue and a 1936 graphic-print in the sockliner.

The D Rose 6 features an aged, tumbled leather upper that pays homage to the medal-winning cleats worn by Owens, contrasted by off-white hits and a clear outsole with gold flecks. He was the first American to claim four medals at the games and gold accents on the D Rose logo, heel straps, tongue detailing, lace lock and faceted eyelets celebrate the groundbreaking feat. The sneaker also features a subtle tribute to the crowd in attendance with a black-and-white photo printed on the collar lining and back of the tongue.

Inspired by Owens’ track uniform at the games, the D Lillard 2 is designed with an off-white color palette, while the upper’s cracked, gold foil texture and accents echo the medals won. The upper is also color blocked with cream suede and mesh paneling for clean, comfortable style on and off the court. The silhouette pairs Oak Print hits with a fresh coat of vintage-white at the midsole, eyelets and heel cap that seamlessly blend with a clear outsole.

The Crazylight Boost 2.5, worn by James Harden and Andrew Wiggins, features a mix of materials in the upper including off-white, gradient Primeknit and genuine leather with gold foil treatment. The 2.5 also includes a ‘Jesse Owens’ graphic print lace jewel and the elite sprinter’s name embroidered on the inside of the tongue. Gold accents on the silhouette’s lace tips and signature details deliver a true gold metal tribute.

For more information on the Jesse Owens Foundation or to make donations, visit http://www.jesse-owens.org/youth.html. 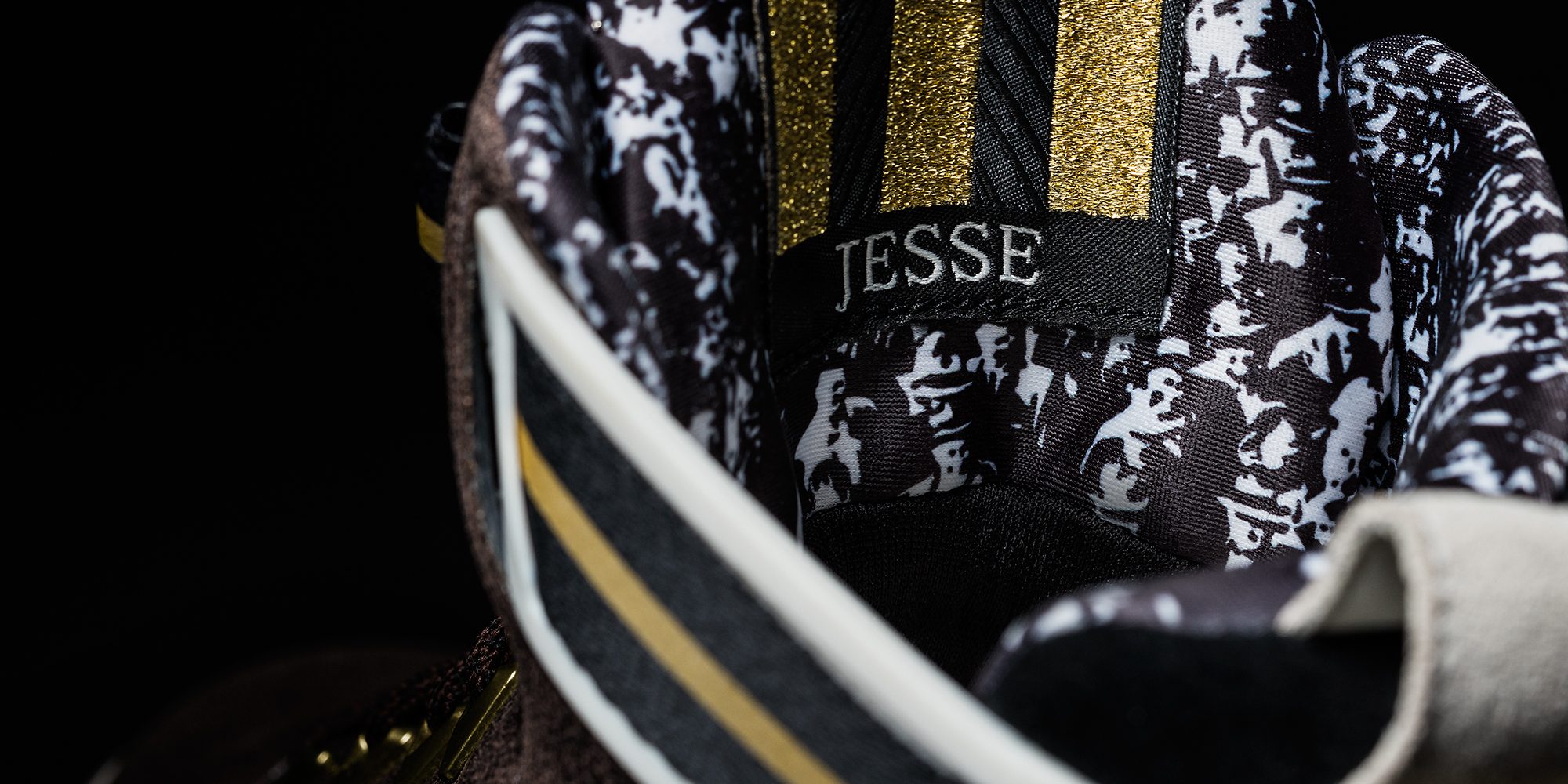 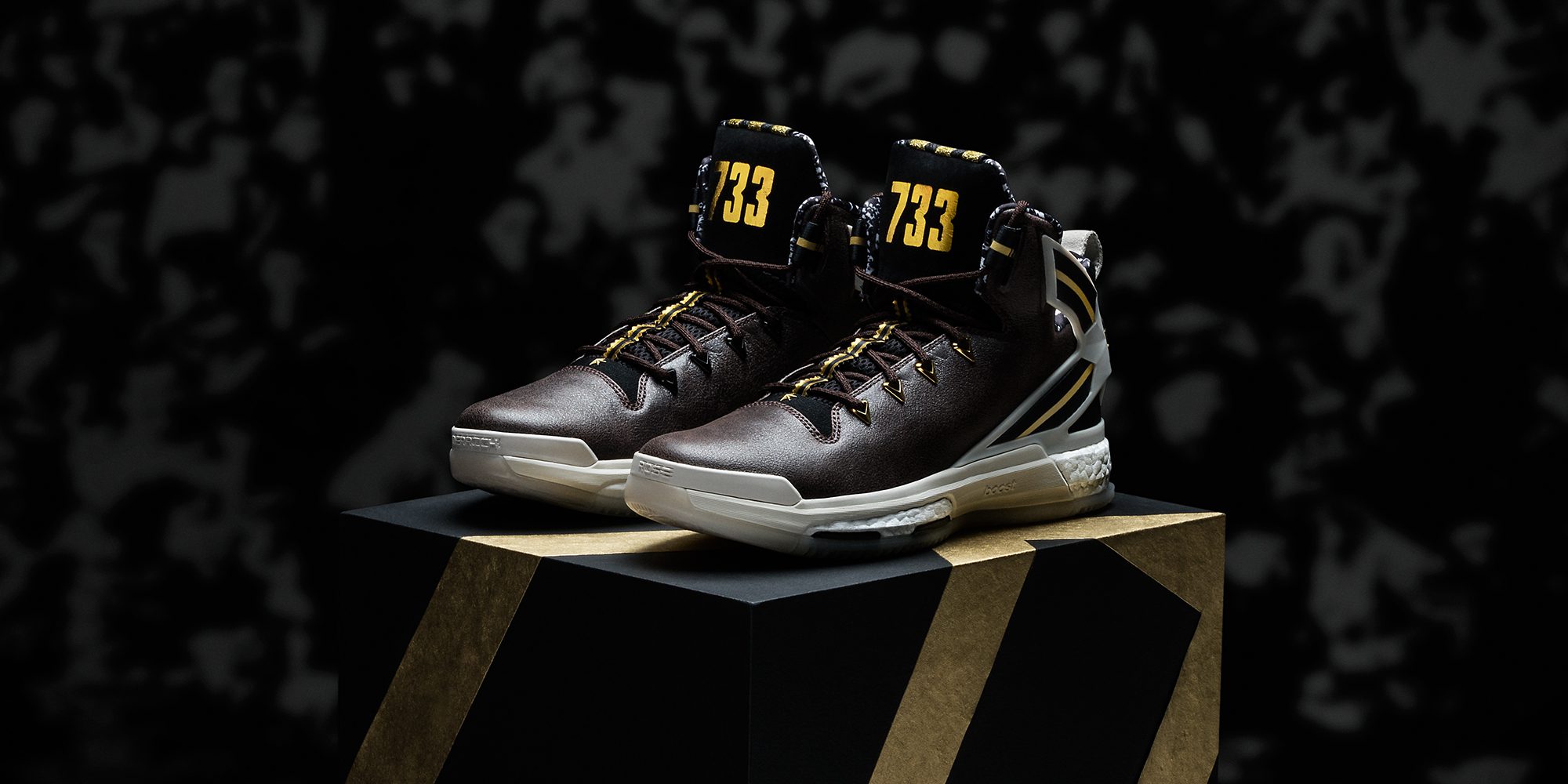 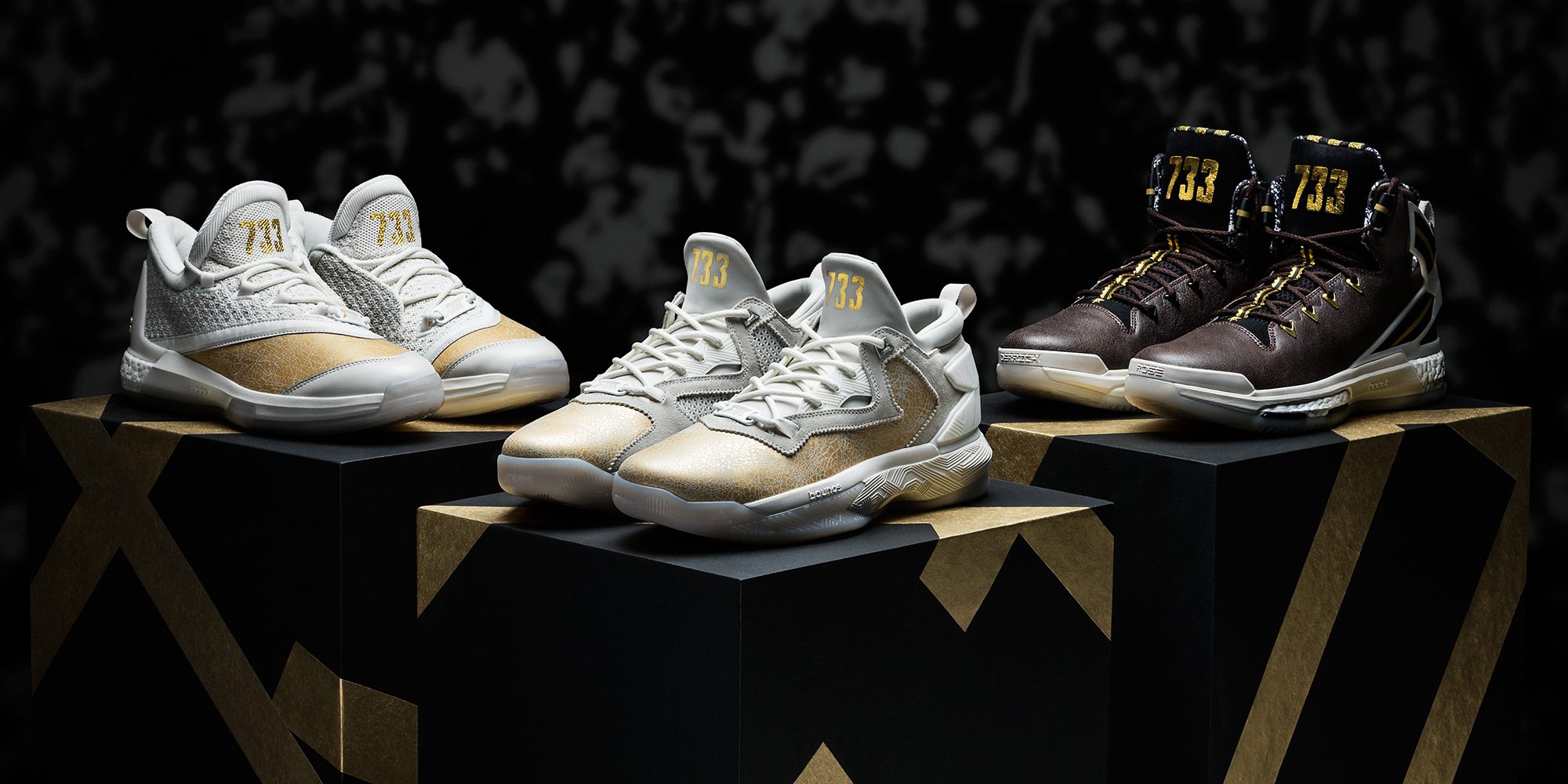 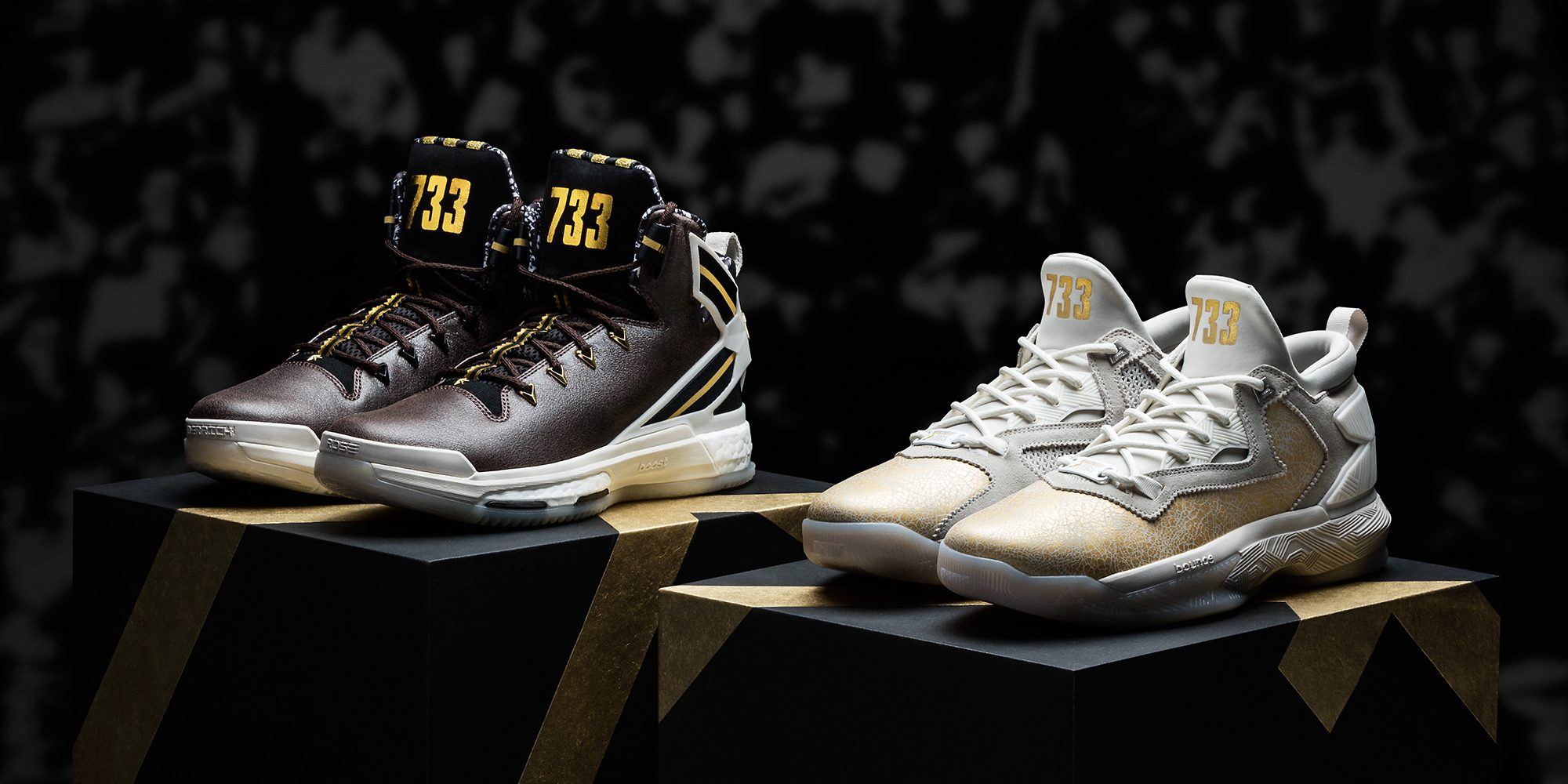