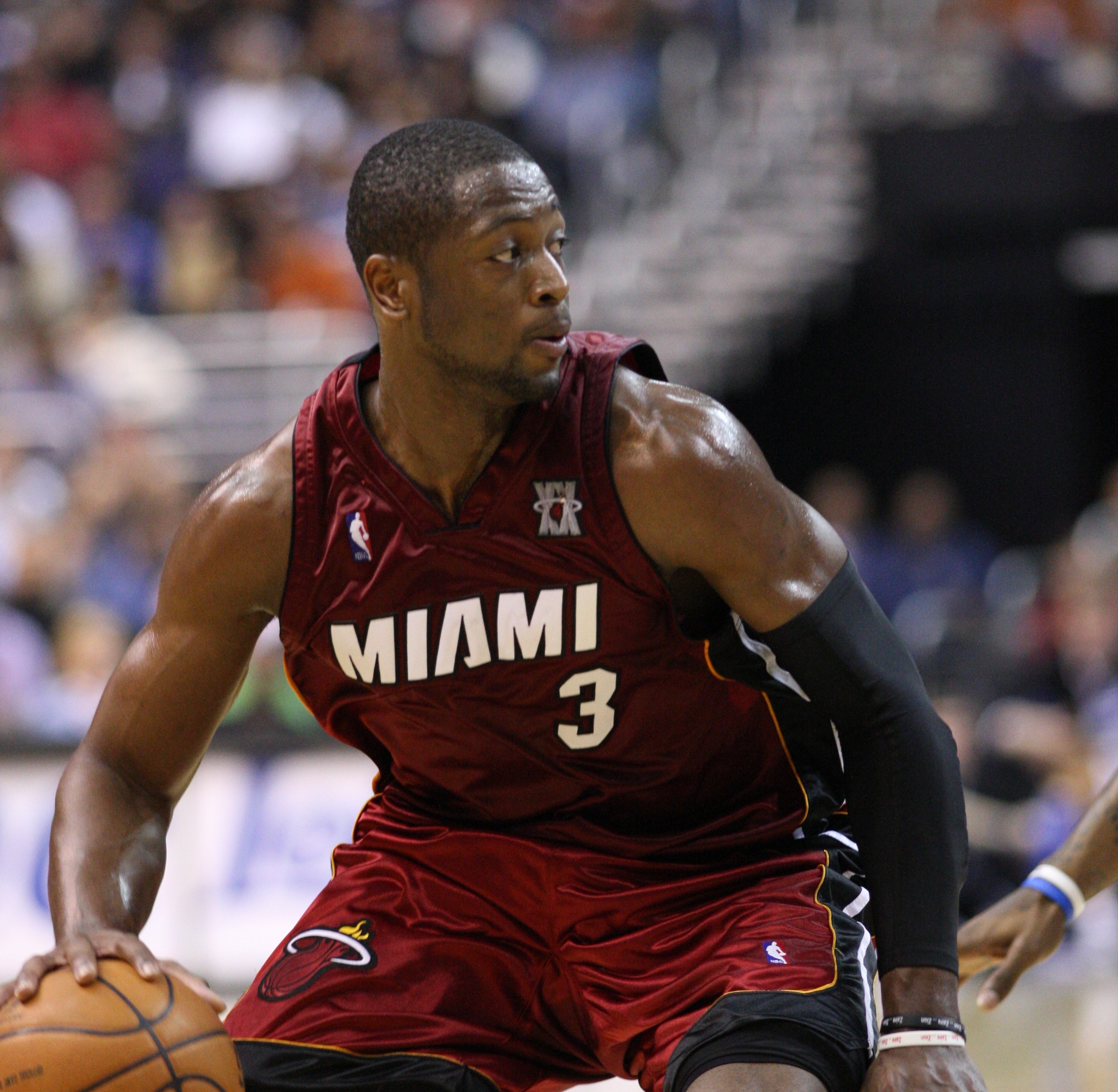 The Indiana Pacers were up big with only a few minute remaining, but ultimately fell to the Miami Heat 101-93 in overtime Monday night. You can replace the Heat with many, many, other teams and this game could have the same result, as the Pacers have a knack of losing big leads in the fourth quarter. In those final few minutes, their offense stalls, they turn the ball over, and the only shots they can seem to get are step-back Monta Ellis jumpers. Yet, the Pacers had a chance to win the game at the end of regulation, but fell short and ended up losing in the overtime period.

This was a game of runs. The Pacers were up ten after the first quarter and the lead was cut to three by halftime. The third quarter ended with Miami holding a one-point lead. The fourth quarter obviously ended with the score knotted up. However, the overtime period was wildly in favor in Miami, as they outscored Indiana 13-5.

The final minute of the fourth was very interested. The Pacers were up four (as usual) and turned the ball over (as usual) leading to a Miami dunk. Monta Ellis then missed a tough step-back jumper (as usual) and the Pacers were only up one. Dwyane Wade drove to the hoop, traveled, but was bailed out with a foul call. Yes, he was fouled, but he traveled first. He knocked in both free throws and put Miami up one. The Pacers had a chance to seal the game as Monta Ellis was fouled shooting a mid-range jump shot. He missed the first, hit the second and forced overtime.

In overtime, Indiana scored first, but refused to play defense. Miami got easy layups and dunks outscoring the Pacers by eight in overtime. The loss extends the Heat’s win streak to three. It also snaps a two-game winning streak for the Pacers. Paul George and George Hill both started their 300th career games. After leading the team in scored for the past two games, Monta Ellis, shot 2-17 and only scored seven points. Paul George added 31 points and 11 rebounds. Off the bench, Joe Young scored 10 points in only 17 minutes of action.

The Heat continue their season with a home game against the Golden State Warriors on Wednesday evening, while the Pacers move on to host the New York Knicks. The loss last night drops the Pacers record to 30-26