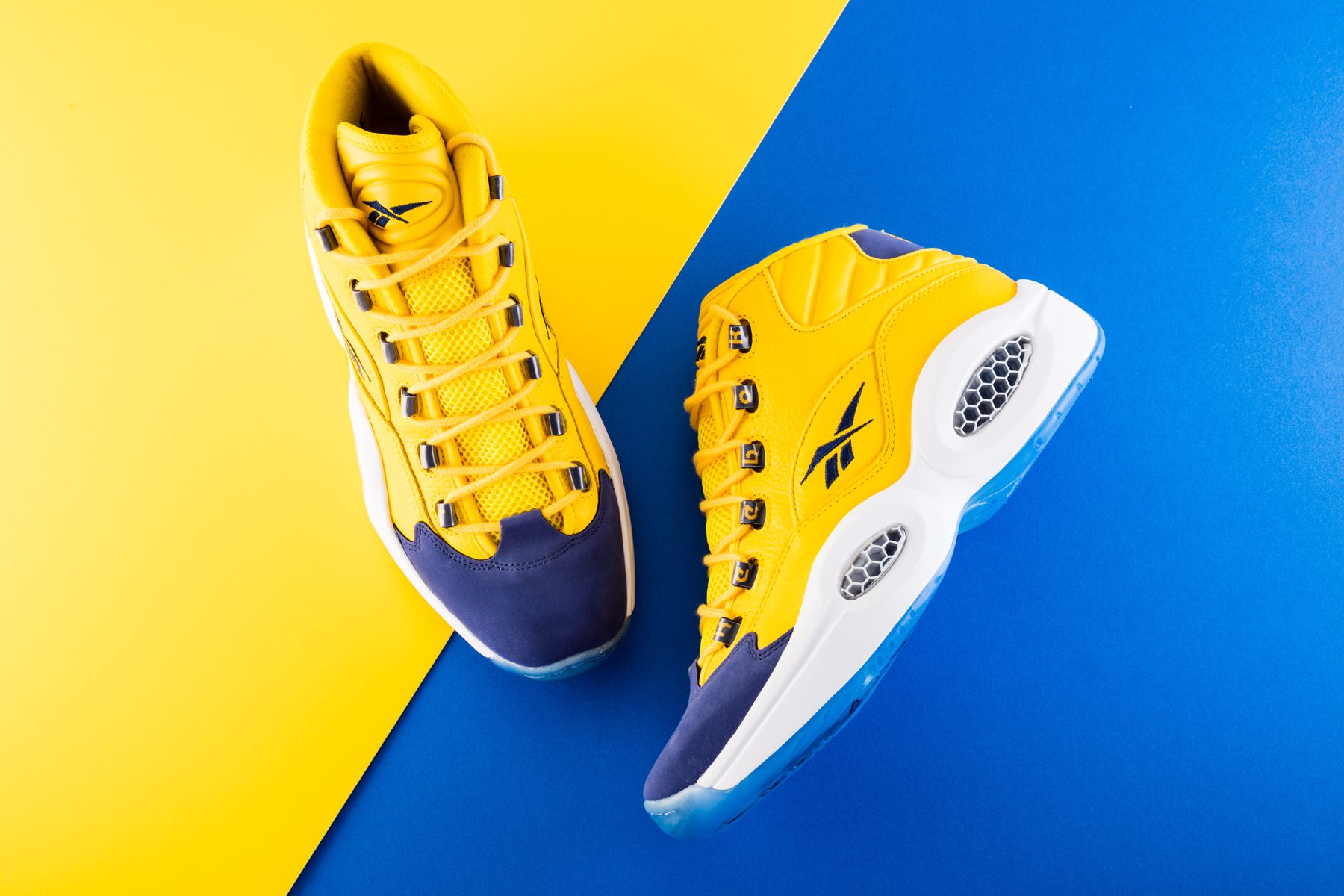 For those who don’t know, Allen Iverson, on the verge of breaking through as a cultural superstar, was the superstar guard for the Philadelphia 76ers, set to play in Oakland, California for the 2000 NBA All-Star Game. He was given a special version of his first signature shoe, the Reebok Question, colored in Golden State Warriors colors, the host of the city’s events. Well, then Iverson had a change of mind, and totally reneged on his agreement to play in them.

However, that same Question held up as a collector’s item upon its limited release, and now has come back as the Reebok Classic Question “Unworn”, a testimony to the shoe’s lack of shine on the hardwood.

See all of the deets on the Unworn below, courtesy of our friends at Reebok Classic.

Allen Iverson attended an event at the Toronto shoe store Capsule, on Thursday, February 11 to celebrate the 20th Anniversary of the Reebok Question Mid, one of Allen’s most iconic on-court sneakers that debuted in 1996.

Please see below for images from the event, as well as additional images and information about the Reebok Question “Unworn.” 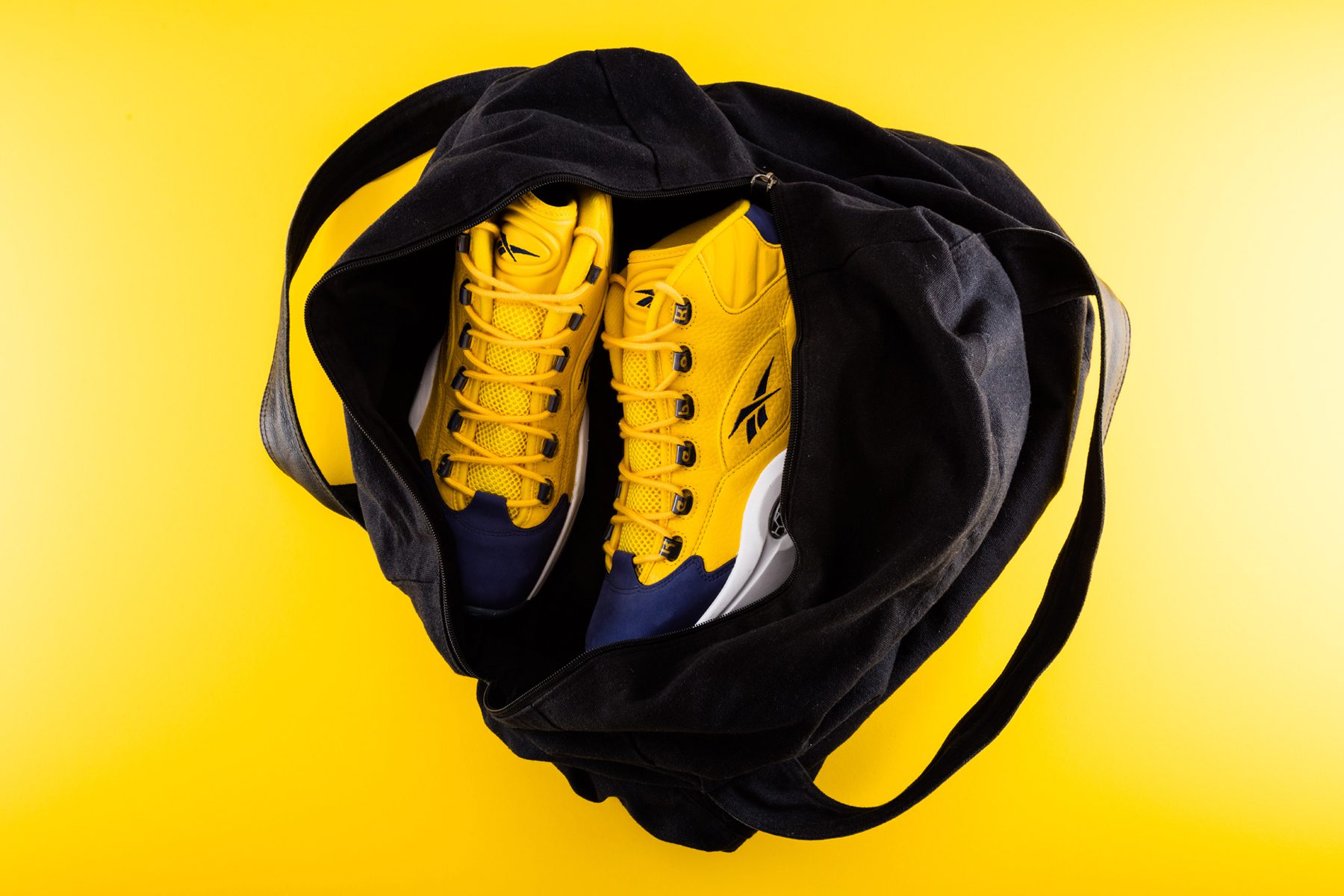 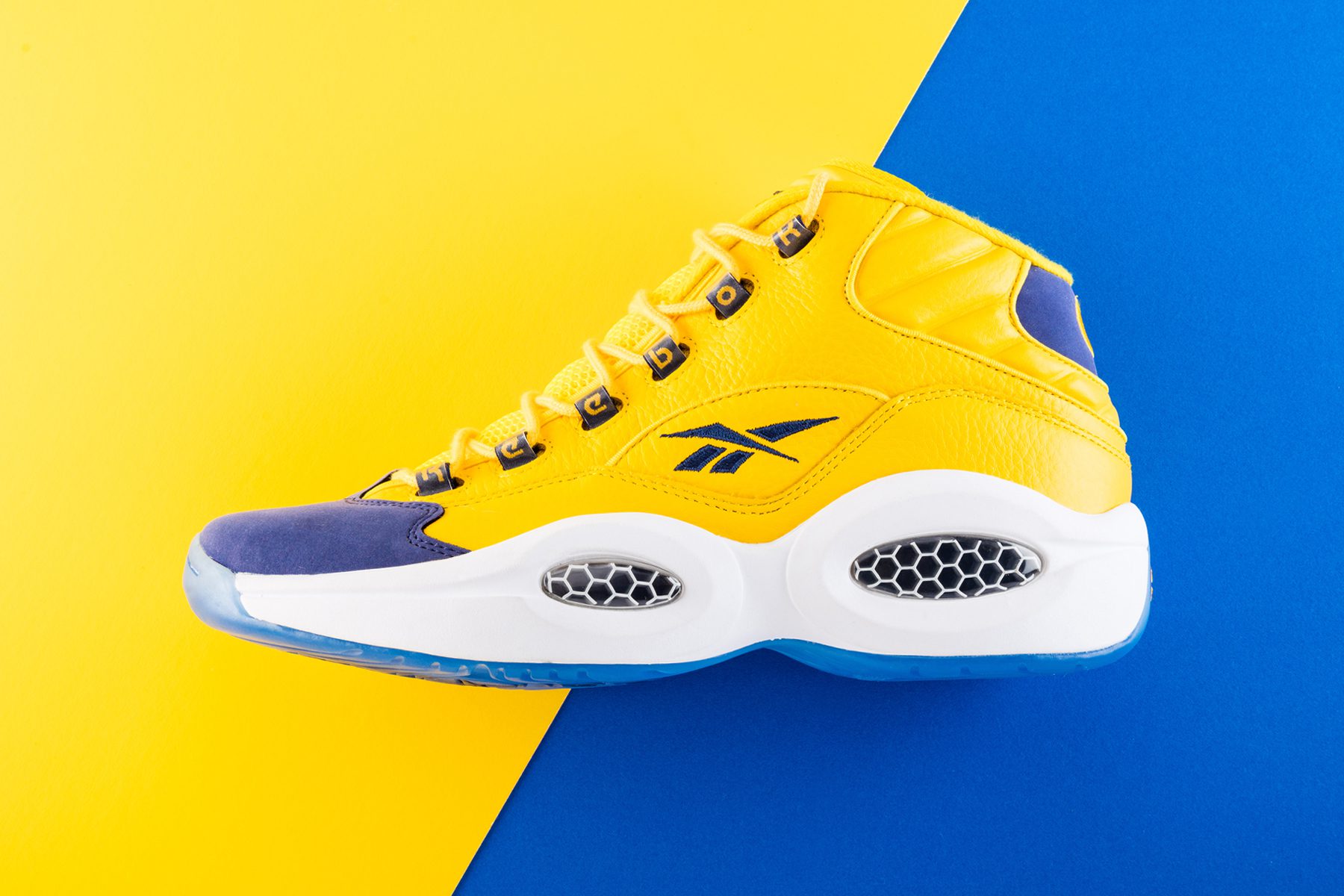 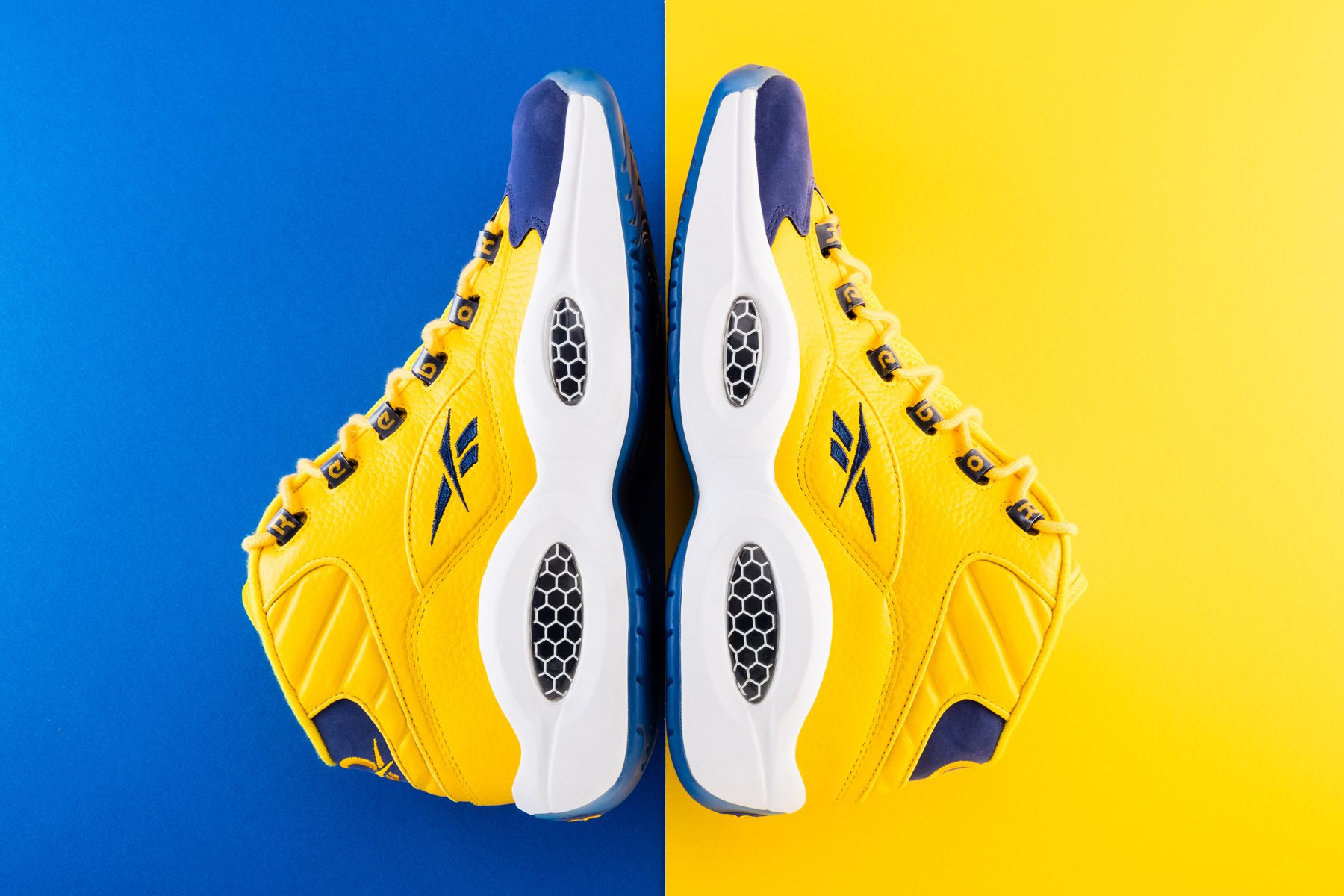 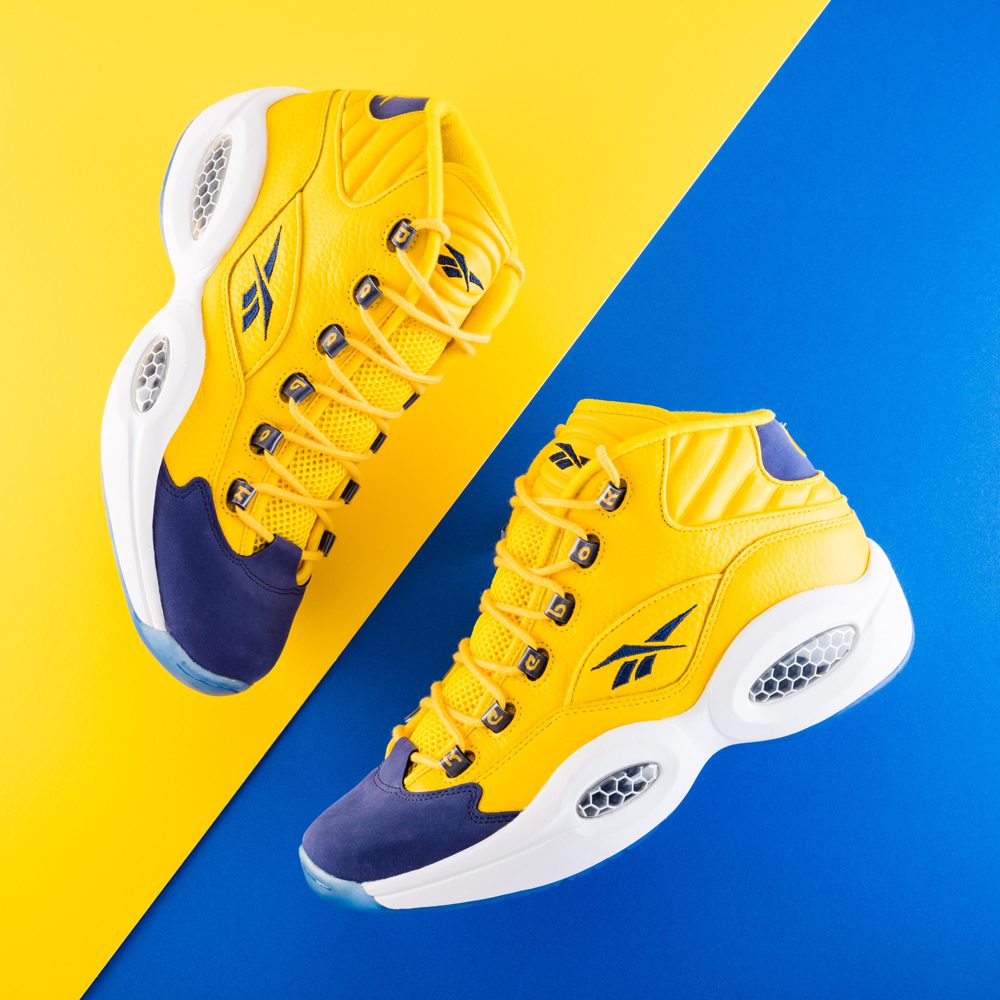 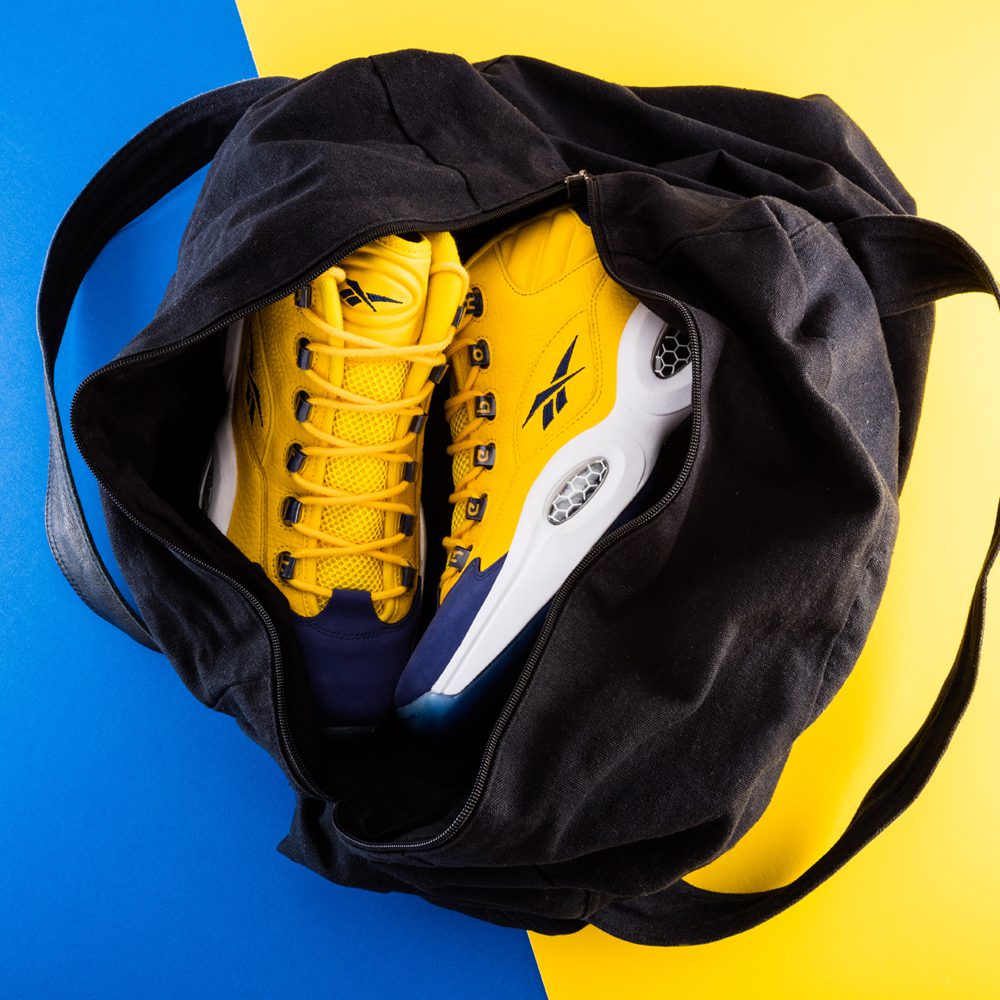 The Reebok Question “Unworn ” is available for $140 in the US at Reebok.com and Finish Line.