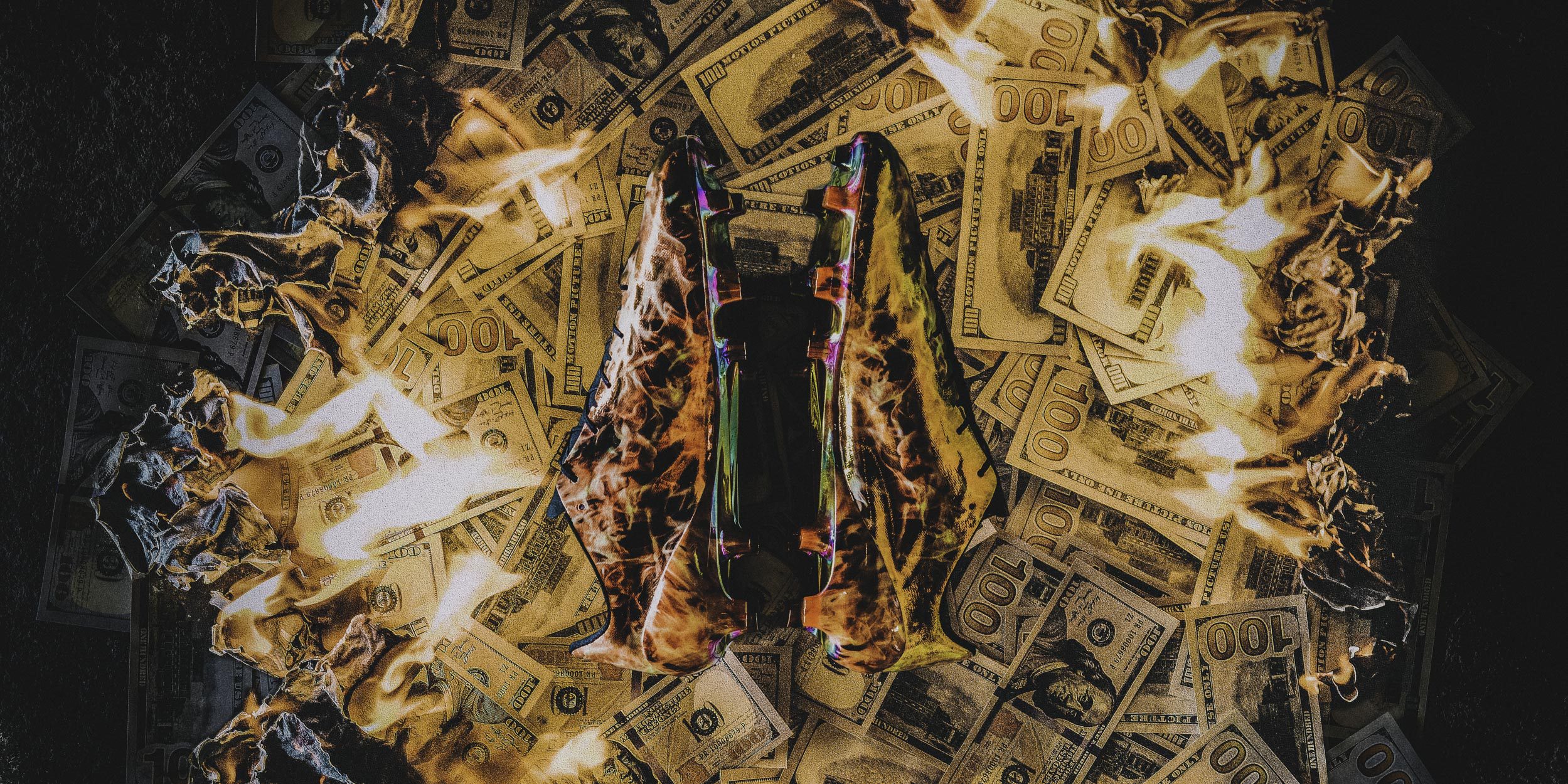 It’s quite simple: run the fastest 40 yards on record and adidas will give you one million dollars. That’s right, $1M USD, but you’ve got to do it in the new adidas adizero 5-Star 40.

See all of the deets below, courtesy of our friends at adidas:

adidas Football has announced that the brand is offering $1 million to the pro prospect who breaks football’s professionally recognized 40-yard dash record. The offer is open to any eligible pro prospect who runs football’s professionally recognized 40-yard dash time in the 2016 adizero 5-Star 40 cleats later this month. Full details of the offer and eligibility are available here.

More than 300 athletes will take the field and attempt to break the current record of 4.24 seconds, which has stood for eight years. adidas Football has upped the ante for the fastest 40-yard dash time in adidas cleats each year since 2013, starting with an adidas endorsement deal in 2013, $100,000 to the single fastest time in 2014, $100,000 to the top three fastest times in 2015 and now $1 million to the athlete who breaks the record.

Lightweight, aerodynamic and donned with photo-realistic, high-definition, 3-D fire graphics, the 2016 adizero 5-Star 40 cleats are designed for players who want to showcase their persona and torch the competition with pure speed.

Specifically created for the 40-yard dash and weighing in at only 4.9 ounces, the 2016 adizero 5-Star 40 is the undisputed lightest cleat in the game. Constructed from an ultra-lightweight, yet extremely strong fiber, the SPRINTSKIN Ultra upper is engineered to provide reinforcement only in key support zones for elite performance. The upper sits atop a SPRINTFRAME football plate in order to provide players with acceleration for the 40-yard dash.

The 2016 adizero 5-Star 40 cleats are now available at adidas.com and other retailers.