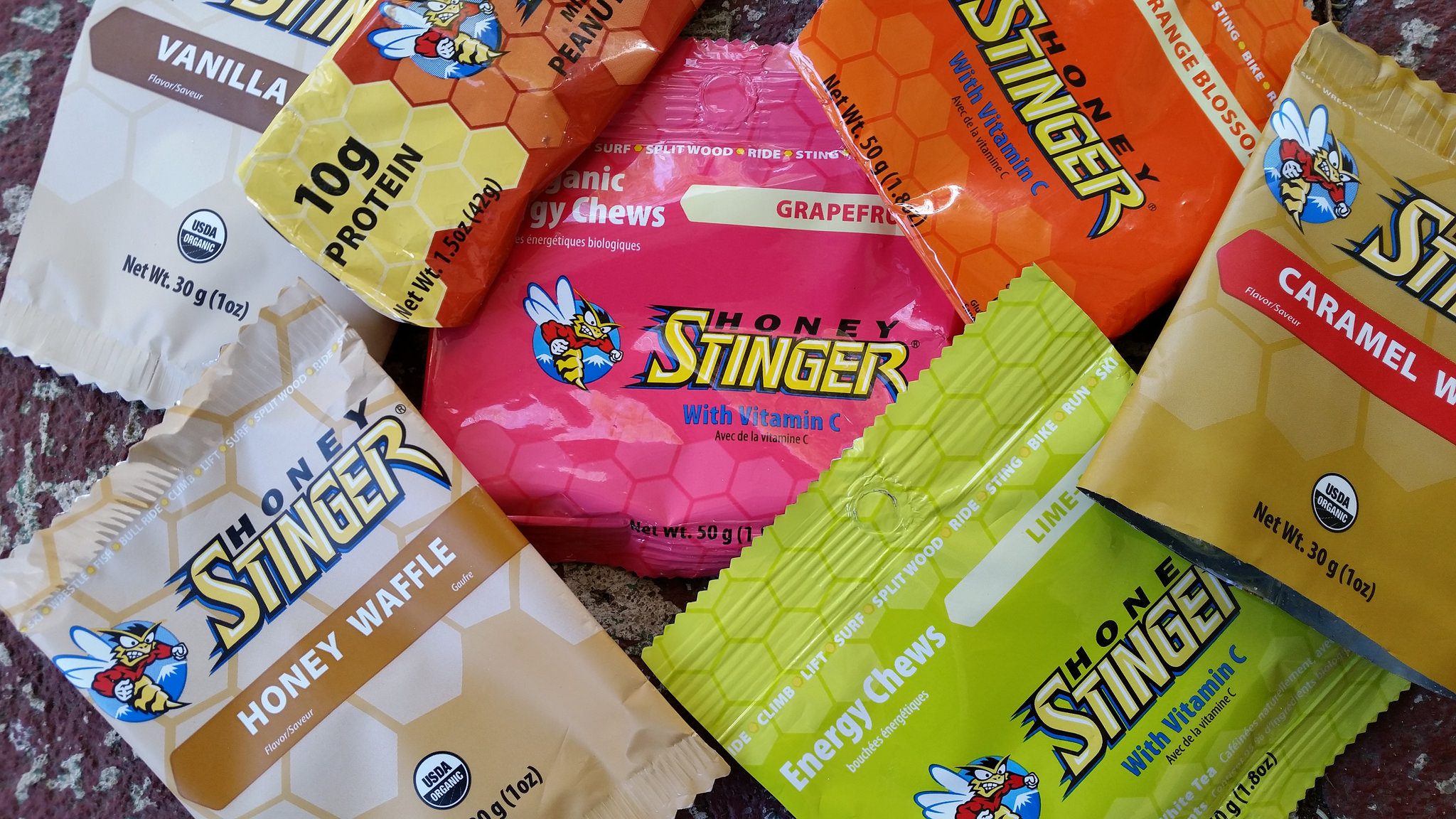 Training isn’t just something you do, it’s a lifestyle, and for those who take it seriously, the fueling aspect of training is usually the most important part. Honey Stinger, a Colorado-based company, makes its health & training food snacks a serious issue. Placing honey at the center of all of its specialty Energy Chews, Waffles, Energy Gels, and Energy Bars, Honey Stinger makes its products centered toward healthy macronutrients that efficiently nourish athletes — and they are very impressive.

After having a round of Honey Stinger’s main products, I gave my impression on the snacks via Twitter, with largely positive reviews.

.@HoneyStinger Energy Gel in Strawberry Kiwi is very sweet and bitter. Not the best taste, but gets the job done. pic.twitter.com/mZdFXJsPyc

.@HoneyStinger‘s Honey Waffle: “I think I tasted egg and cinnamon.”

All jokes aside, very tasty. Sweet (and spicy)! pic.twitter.com/KEpCUZSOGQ

For more information on Honey Stinger, go to honeystinger.com.

Special thanks to Honey Stinger.