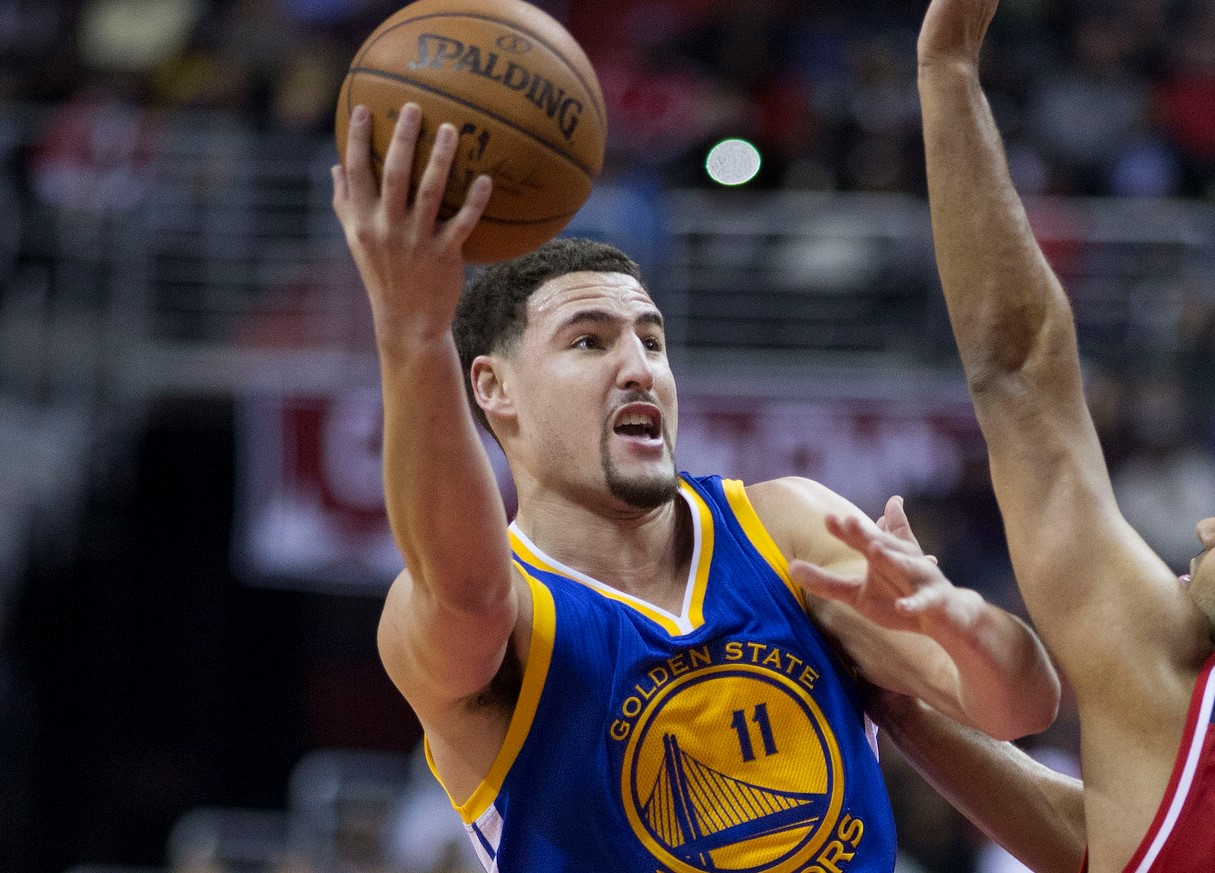 If you listen to the outside noise, the nonsensical rambling of some fans and even a few pundits, you’d be led to believe that the Houston Rockets wasted a golden opportunity in Game 2.

“Steph Curry is out,” the given fan might have uttered. “The Rockets should win Game 2 now.”

Erroneous. Not only that, but unreasonable. The 41-41 Rockets, a massively talented squad lacking the heart to play defense or the offensive flow of a quality NBA team playing in unison, didn’t waste a chance in Game 2, because the assumed opportunity was never there. The Warriors won 115-106 to take a 2-0 series lead in a game that was close/competitive throughout, but never tight enough to feel as if Houston had a chance of snatching the victory.

Without Curry, it was Shaun Livingston and Andre Iguodala who shined. Livingston started in the assumed MVP’s place and put up 16 points on 7-9 shooting. Iguodala, not exactly known for a consistent jump shot, managed to drill 4-of-6 three point attempts (7-10 shooting overall) on the path to 18 points.

In scoring 34 points as a duo, Livingston/Iguodala balanced wonderfully with Klay Thompson, who had 34 points himself. The most positive aspect of Thompson’s Game 2 showing was reaching the line 16 times (and making 15 of them).

For Houston, James Harden also reached the foul line regularly, going 13-for-15. However, he was just 7-19 from the floor, 1-8 from deep, and had 5 turnovers. 28 points and 11 assists are excellent totals, but Harden’s inefficiency and Houston’s lack of chemistry have hurt the team through two games. There was a brief period in which Dwight Howard momentarily looked like his past self (he ended with 12 points/10 boards), but shortly after Howard looked formidable Houston began chucking threes and failing to move the ball.

Overall, the Warriors shot 49.4 percent from the floor and 34.8 percent on threes. Houston went 44.3 percent and 40 percent in the same categories. Other noteworthy games came from Draymond Green – he had 12 points, 14 rebounds, 8 assists, and NO turnovers. Andrew Bogut also had 3 blocks and noticeably outworked Houston’s big men on multiple occasions.