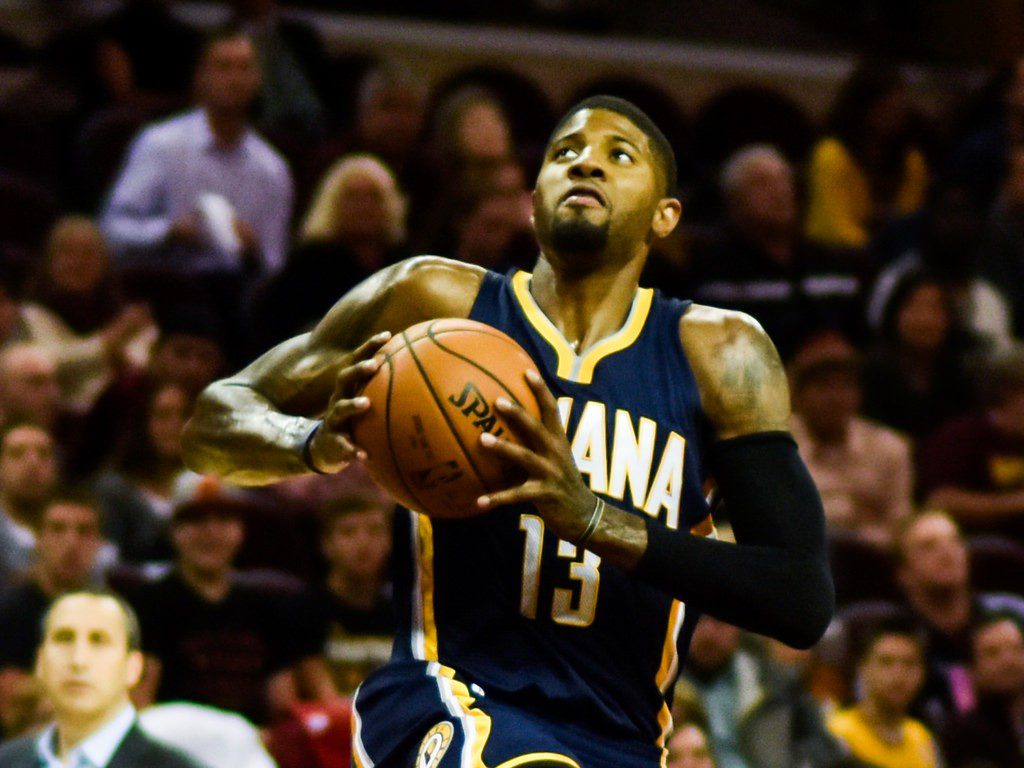 Previously on Survivor, former NBA player Scot Pollard was voted out of the game after a little Vietnamese man named Tai didn’t give him a hidden immunity idol he promised he would give him. Pollard joined former All-Star and Sixth Man of the Year winner Clifford Robinson as the only NBA players to play the game of Survivor.