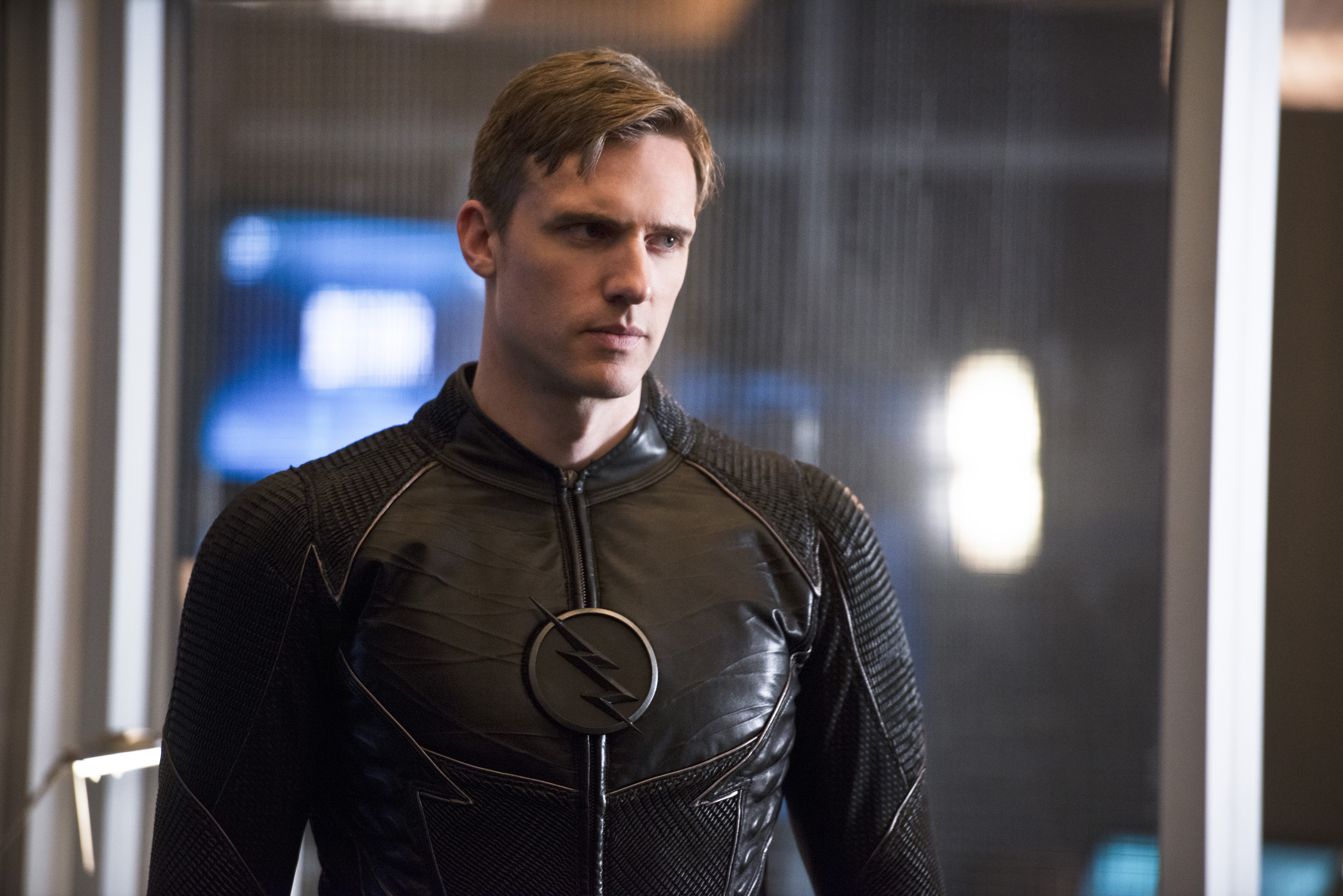 This week’s episode of The Flash season 2 was yet another episode that tried very hard to be exciting but was just boring. This culminated in a cliffhanger that tried to make us very worried about the possibility that Barry Allen might be dead. It did not land at all.

Barry agreed to Harry Wells’ plan to rebuild a particle accelerator. He knew there was a lot of risk involved, but wanted to regain his powers to fight Zoom. This plot lended itself to lots of the most annoying type of The Flash scene: pep talks where people reassure Barry about how great he is.

Barry visits his dad Henry Allen and brings him in the loop. Henry is strongly against the idea of rebuilding the particle accelerator. Meanwhile, I’m just hung up on his decision to immediately move to a cabin in the woods.

The plot with Cisco Ramon reconnecting with his brother Dante Ramon was nice and demonstrated that The Flash is at its best when it focuses on character and relationships. It was great seeing acknowledgment of how deeply sad it is that Cisco is in a place where he doesn’t even talk to his family before heading off to a dangerous mission in another world. The fact that Cisco and Dante wanted to rectify this by the end was satisfying.

One of the problems that has always plagued The Flash is they expect people to be very interested in little clues they throw out without really giving us any reason to be invested. This week Henry Allen mentioned that Garrick was his mother’s maiden name. Sure, this adds one more bit of information to the Jay Garrick/Hunter Zolomon/Man in the Mask confusion, but they haven’t provided a reason for me to care about any of this.

For more, don’t forget to check out my review of last week’s episode of The Flash.