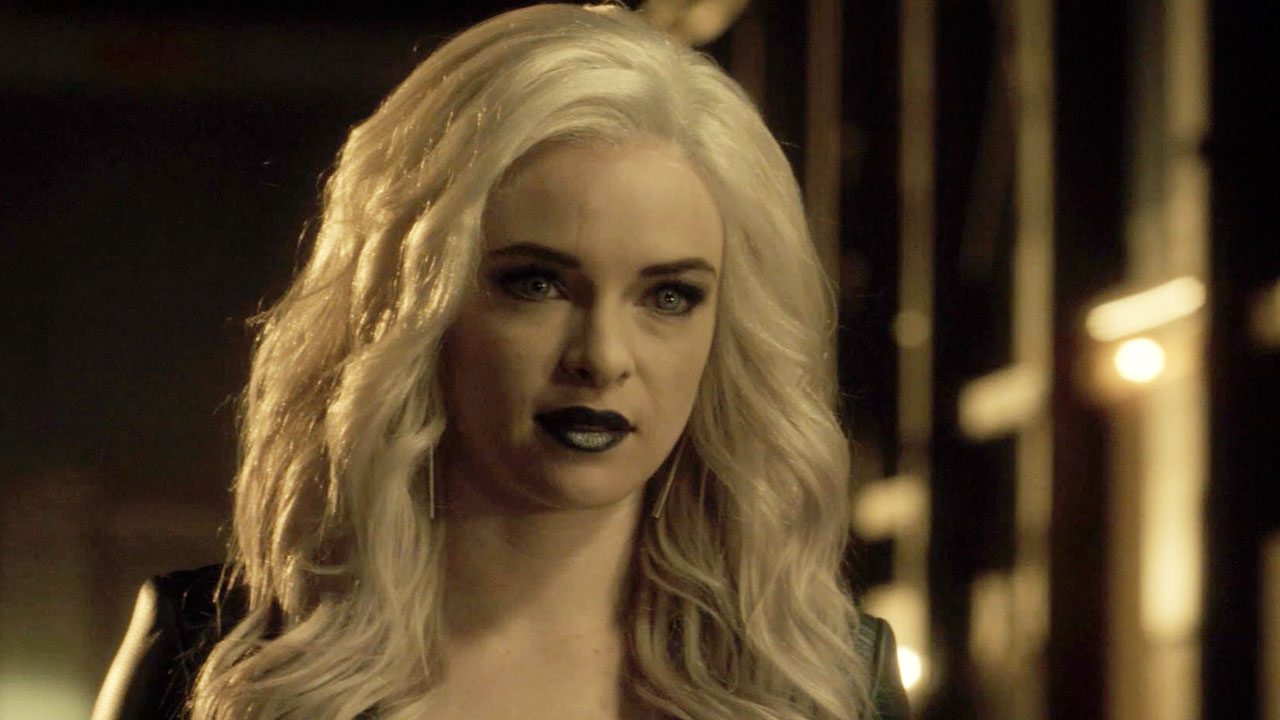 I’m generally a fan of the simple metahuman-of-the-week formula, but this week’s episode of The Flash wasn’t the fun sort of filler episode, it was just an aggressively bland time waster.

The stuff about Barry Allen losing his powers in this episode was exhausting. It’s very difficult to feel sympathy for Barry not being over-the-top special with powers no one else has, especially with the show pushing this idea that Wally West has to be grateful that Barry gave up his powers to save Wally’s life. No one seemed to acknowledge that this should be treated as the most obvious play. It’s hard to get worked up over Barry saying he doesn’t feel like a hero when over in Star City, Oliver Queen, Laurel Lance, Thea Queen, John Diggle and Roy Harper all became heroes with pure moxy. Barry still works for the police. He’s still stopping bad guys and in his role as CSI he’s not putting bad guys in terrible illegal cells so I could see this as a positive.

On that note, the plan to fight Griffin Grey this week was to accelerate his age until he died. The fact that none of the team treated this as murder was silly, especially when we had an entire plotline about Jesse Wells telling Harry Wells that she can’t just look past the murder he committed– while being completely on board with the Griffin plan. Yes, he was doomed to die eventually, but they still jumped right to accelerating his death without even discussing ways to incapacitate him.

Zoom’s scenes with Caitlin Snow were probably the most entertaining part. His insistence that she’ll love him someday and his decision to rule her world made him finally more than a completely generic speedster villain.

This episode ended with Harry telling Barry that he’s going to rebuild the particle accelerator and at that point I laughed out loud. Okay, The Flash.