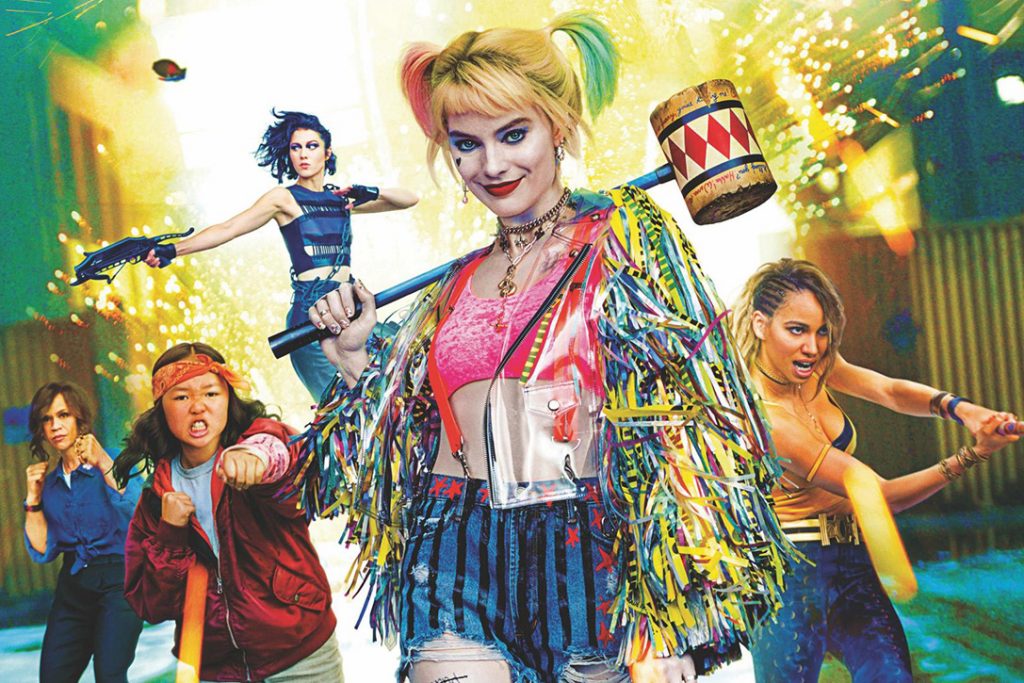 Let’s face it, Suicide Squad was a big swing and a miss. However, Margot Robbie’s Harley Quinn was incredible. Cathy Yan is calling the shots in the director’s chair for this flick, giving the Clown Prince of Crime’s (ex) love interest her own film, Harley Quinn: Birds of Prey. After breaking up with The Joker, Harley Quinn is flying solo—initially—and runs into a handful of females with special skills and one ruthless crime lord known for slicing faces off, as she tries to adjust to her new life. Robbie is joined by a talented cast, including Rosie Perez, Mary Elizabeth Winstead, Jurnee Smollett-Bell, Ella Jay Basco, and Ewan McGregor.

Despite the lack of originality in its narrative, Harley Quinn: Birds of Prey is bursting with style and swagger. The colorful characters are complemented with a cinematic maestro that has a sweet tooth for swirling candy palette visuals. And although the choices in presenting the narrative feel odd, especially with long flashbacks, it’s several steps above Suicide Squad’s mess. What really stands out in this film is the fight choreography. From fistfights to shootouts and chase scenes, Harley Quinn: Birds of Prey doesn’t skimp out on the action. The characters are beating down goons in creative ways, so it never feels repetitive. It tight-rope walks the line between ridiculous and brutal, inviting you to turn your brain off and enjoy the spectacle.

As mentioned, the script doesn’t do much narratively. The majority of the film is meeting the lovely ladies and tracking down a special diamond. Luckily, the movie has a healthy sense of humor to go along with its tired plot. Couple the comedy with the hard-hitting action, and you have a popcorn flick that’s worth the ticket price. 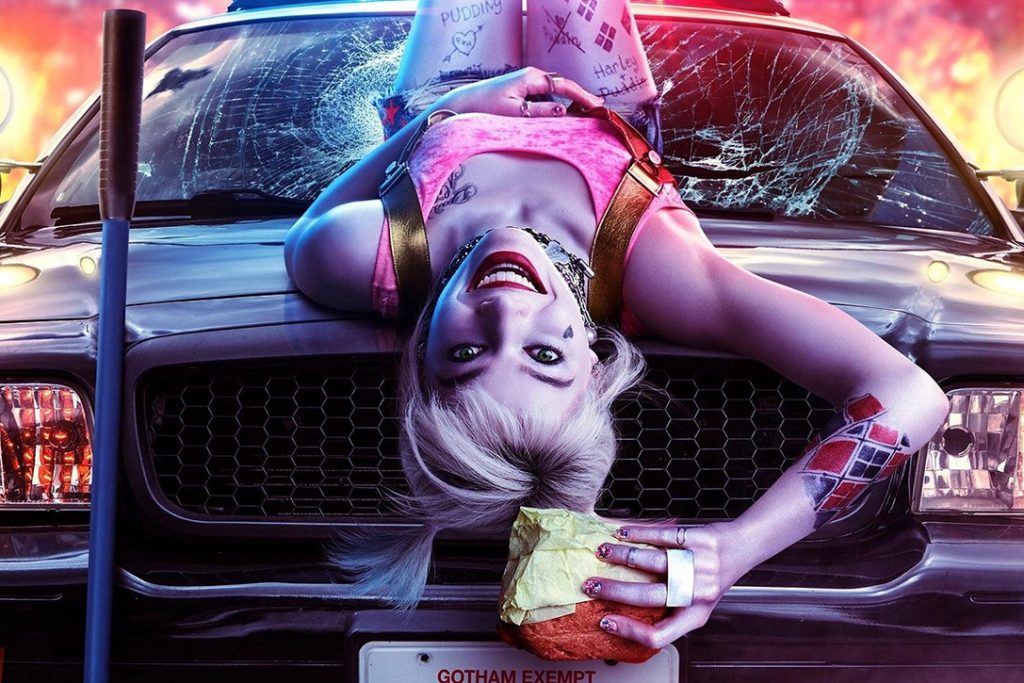 Margot Robbie is perfect as Harley Quinn. You can tell she’s having an absolute ball playing the character, and that it comes to her naturally. Robbie is a dangerous devil as Mr. J’s crazy ex, yet she always manages to be stunning. Harley Quinn is a woman you know is bad news, yet she’s so alluring that she just might be a problem you want—at least until she tries to chop your head off. She can kill you with a wink and a smile just as well as she can with a baseball bat.

The supporting cast that makes up the rest of the Birds of Prey are wonderful. This is Harley’s flick—even though the original title says otherwise—but the other ladies get to shine too. Two of them will catch your eye over the others. Jurnee Smollett-Bell, playing Black Canary, kicks butt and turns you into butter with her voice. And Mary Elizabeth Winstead, as The Huntress, draws plenty of laughs in the role of the up-and-coming assassin. Then there’s Ewan McGregor as Roman Sionis aka Black Mask. McGregor is charismatic and quirky, even though he’s given a two-dimensional villain to play.

Harley Quinn: Birds of Prey presents a standard story with plenty of style, laughs, and innovative fight choreography. Margot Robbie hits a home run with her performance, and she surrounds herself with a strong supporting cast. It’s one of the better flicks in the new DC lineup, and captures the riotous and wild spirit of the one and only Harley Quinn.