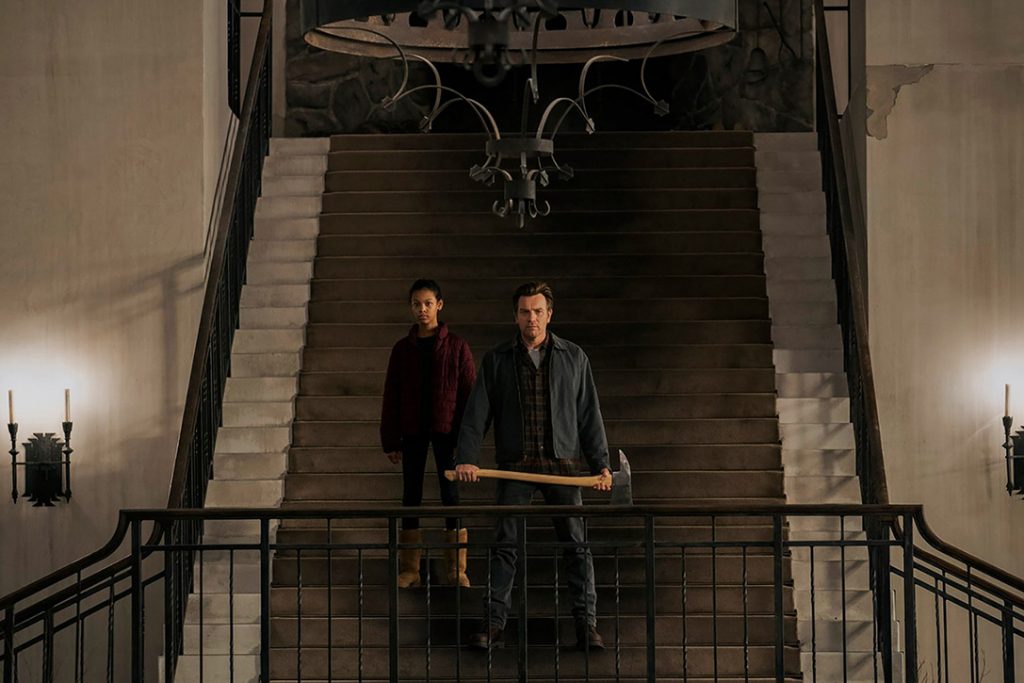 Based on Stephen King’s best-selling novel, Stanley Kubrick’s The Shining is considered by many to be a horror movie masterpiece. In 2013, Stephen King wrote the sequel to his famous horror novel, and now it’s finally been adapted for the big screen by talented horror maestro Mike Flanagan. In Doctor Sleep, Danny Torrance is all grown up, but he’s still haunted by the traumatic events he experienced at the Overlook hotel. Danny meets a girl with the same gift and tries to protect her from an ominous cult dubbed The True Knot, who hunt down children with “the shining” to preserve their immortality.

Flanagan is an amazing horror movie director, and he doesn’t shy away from this colossal task to follow-up on Kubrick’s iconic film. There’s plenty to juggle here story-wise, but what Flanagan does best is make you care for the main characters. Danny, Abra, and Rose The Hat are all vulnerable in distinct ways, making them easy to connect with. Flanagan also adapted the screenplay, bringing over some thought-provoking lines from King’s book. The only significant issue is that the stories don’t blend as well as one might hope. It tries to be too many things at once and sometimes feels muddled. Maybe the project could’ve found more success as a mini-series.

Of course, if you’re watching a sequel to The Shining, you’ll be expecting some scares. Flanagan does create moments of terror with surgeon-like precision, but Doctor Sleep isn’t a pure horror experience. It’s a poignant film with chilling sequences sprinkled in. The film never tries to live up to its predecessor and mostly does well standing up on its own. However, if you’re a fan of The Shining, there’s plenty of references and easter eggs throughout the movie to keep a devious smile on your face. Flanagan recreates some iconic scenes and even blocks characters and utilizes some of the same shots from the 1980 classic. 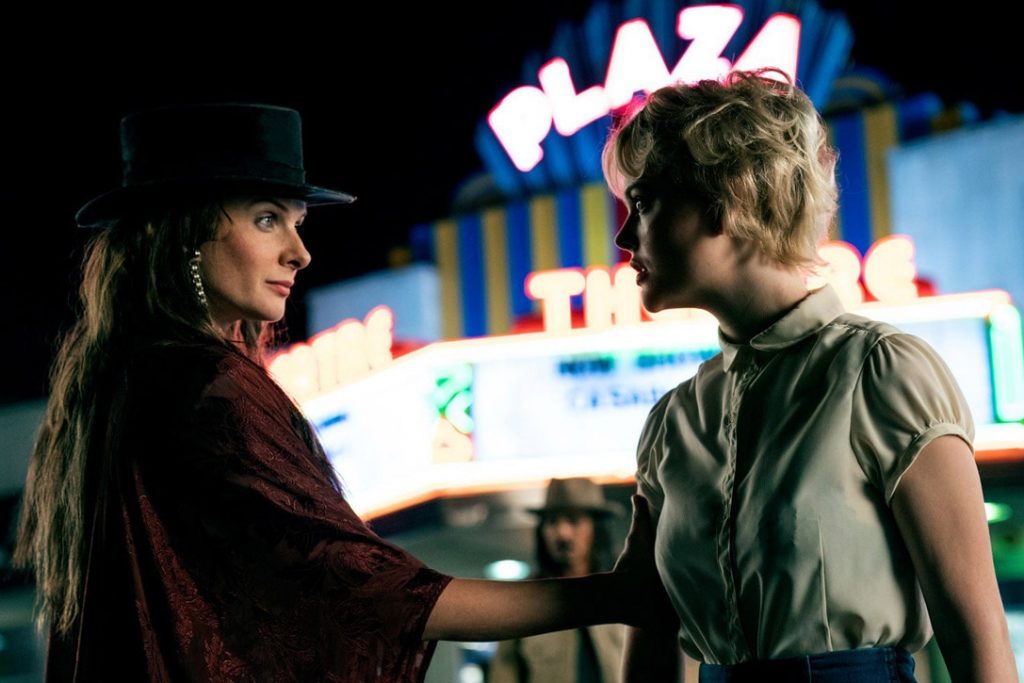 Ewan McGregor turns in a remarkable performance as Dan Torrance, aka Doctor Sleep. McGregor, as Danny, is a broken-down former alcoholic who becomes a specialist in helping people exit life’s stage. But McGregor always keeps Dan human, as his confidence comes out of a necessity to act. There’s no doubt that Danny is afraid, as he’s reluctant to take action, but his conscience, along with an old friend, pushes him to do what’s right.

The supporting players in the film are solid but Rebecca Ferguson as Rose The Hat takes the cake for the one that shines the most. Ferguson is a captivating combination of seductive and sinister playing the head honcho of the shine-eating True Knot gang. Every move she makes is written in bold, and it’s hard to deny her bravado. Kyliegh Curran also gives a driven performance as Abra, a young teen with tremendous shine powers. And it would be a sin not to mention Carl Lumbly’s incredible performance as Dick Hallorann. Although the primary characters do well, The True Knot supporting squad isn’t given much to do and isn’t very menacing. They seem like roadies for a band that’s past their prime.

Doctor Sleep is a collage of stories revolving around people with special gifts of telepathy, as well as a worthy follow-up to The Shining. The film mostly stands on its own without any major problems. It’s a contemplative horror film that shows us we can face our inner-most fears by stepping in the room with it and denying its power. Despite its flaws, Doctor Sleep has a lot to give viewers willing to accept a horror film as something more than a scare house.