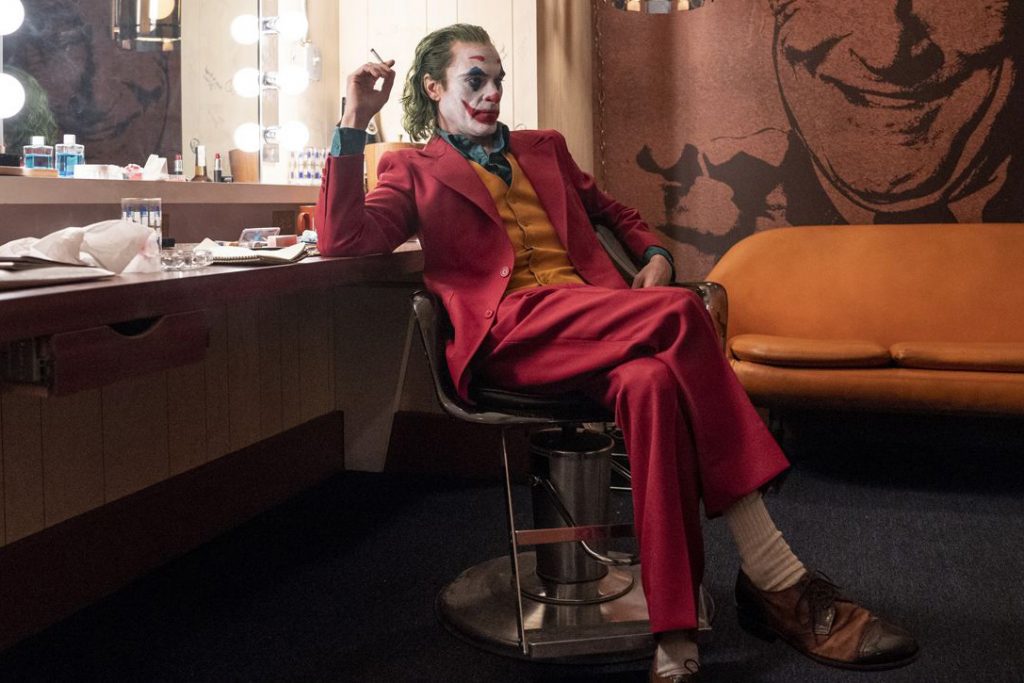 With his deliciously cynical view of society and an insane relationship with another psychopath on the flip side of the coin, the Joker is arguably the best comic book villain in history. However, he doesn’t have a true fleshed-out origin story, which works in his favor to keep him as an embodiment of chaos. But director Todd Phillips takes a stab at giving a backstory to the Clown Prince of Crime with Joker. Recruiting the talented Joaquin Phoenix for the title role and surrounding him with a supporting cast that includes Robert DeNiro and Zazie Beetz, Phillips puts his best foot forward.

Todd Phillips, who once specialized in frat boy movies like The Hangover, takes on his most demanding project yet with Joker. One thing that’s evident even from trailers is the cinematography of the film. Gotham City is depicted as a sickening beast with a decaying color palette that makes it so you can almost smell the rotten streets. The experience is also enhanced with intimate shots of the main character, allowing you to spend almost every second of the film in his presence, letting the performance shine.

Although the film is an intoxicating character study, the script does have its bumps. There’s a throwaway side story that’s used to amplify the antagonist’s loneliness and another one that ties in a familiar character that almost seems tacked on. And the film borrows a lot from two of Martin Scorsese’s best films: Taxi Driver and The King of Comedy. Some shots seem to be lifted straight from Scorsese’s classics, which was fun to watch, but sometimes it feels too on-the-nose. The script is controversial, especially in its depiction of the character as a villain to most and an anti-hero to others, but that’s what makes it captivating, as it’s all too real. You might leave the theater with mixed feelings, but the movie will stew in your mind well after the credits roll. 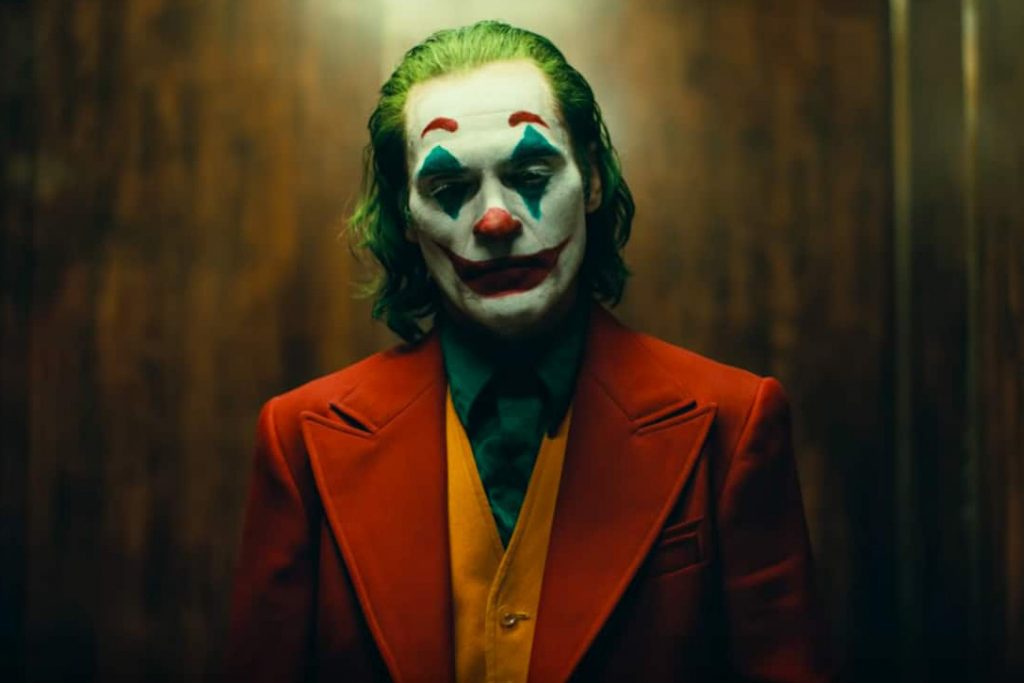 Phoenix Goes All In

Joaquin Phoenix gives a heartbreaking, ferocious, and disturbing performance as Arthur Fleck, a man who takes a slow burn journey to become the Joker. From the weight loss to mastering the tragic laugh to the maniacal stare into the abyss of nowhere, Phoenix embodies the character and holds nothing back. Yes, you do feel for the character’s misfortunes due to his relative struggles, but once he descends into complete madness, he becomes a realistic fear. This interpretation of the Joker is unique, in that it feels tangible and grounded in reality, but the performance still rings true to the infamous character in the panels of popular comics. Phoenix’s fiery performance is better than the movie itself.

There’s not much to say about the supporting actors in the film, as Phoenix outshines everyone easily. Robert DeNiro playing TV host Franklin Murray does well in the energetic role and Frances Conroy turns in a solid performance as Arthur’s mother Penny, but they’re not given much of anything to do.

Instead of depicting the Joker as a mysterious figure whose sole goal is to get under the Batman’s skin and break his morale by getting the Dark Knight to commit murder, this film portrays the Joker as a toxic product of society who’s sick and tired of being treated like trash (similar to Travis Bickle). It’s a film that makes you question your morality, as you empathize with a man that would dance in a rain of blood with a smile on his face and hop in his step. Joker makes you feel dirty and disgusting, but that’s why it’s effective. The film is a reflection of our fascination with psychopaths and a showcase of what can happen to a man who refuses to integrate with a society that’s cruel to the bone. It’s a film that smiles at you in a primordial way, doing so as a showing of sharp teeth.

People are clamoring about the Joker shooting host Franklin Murray, but comic book heads saw it coming, as it’s inspired by a few panels from The Dark Knight Returns (still an amazing scene). From where I’m sitting, the most chilling part of the final act of the film is the moment where he’s laughing about a joke at the asylum. However, he doesn’t explain it since he believes the other person “wouldn’t get it.” There’s a flash of Bruce Wayne standing between his dead parents during these last few lines, and it’s absolute perfection.